When it comes to the best adult cartoon that has got the attention of a vast fanbase, Rick and Morty pops up at the top of the list. It is one of the flagship adult cartoons that have impressed the fans with its compelling story, incredible characters, and insane animation. Rick and Morty is a hit animation series running for five super-awesome seasons.

With the latest chapter 5 of Rick and Morty coming out, the fans have gone gaga. Season 6 has already dropped its first episode on September 4, 2022, and it has received an incredible response from the fans. So, are you waiting for the next episodes? Here is the complete schedule: 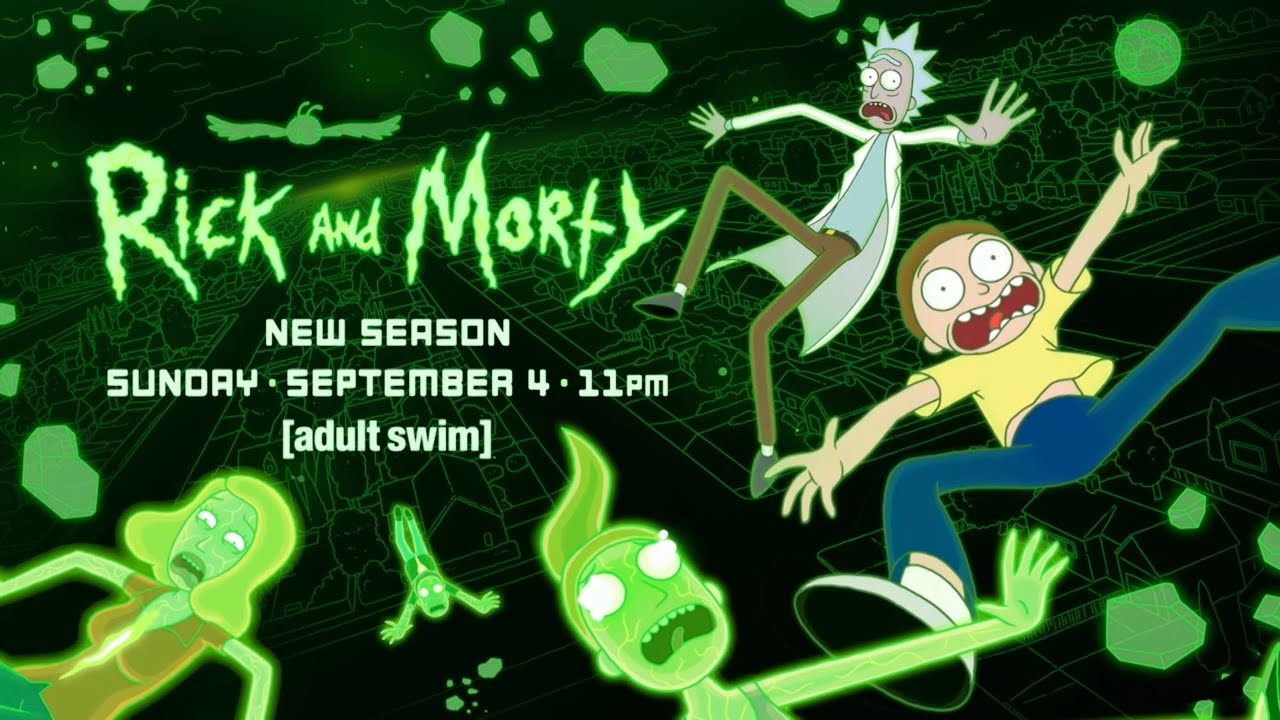 How To Watch Rick And Morty Season 6 For Free Online?

If you have a cable network, you can watch Rick and Morty Season 6 as you can DVR and watch them live the next day. In the case of online streaming platforms, the new episodes will be out on HBO Max and Hulu after one of airing on Adult Swim.