It’s time for new celebrities to bomb hit songs as That’s My Jam is returning for season 2. After the massive success of season 1 across all media platforms, NBC commissioned the show for a new season. So, when is Jimmy Fallon returning with new celebrities to jam? Here is all we know.

That’s My Jam Is Already A Big Hit 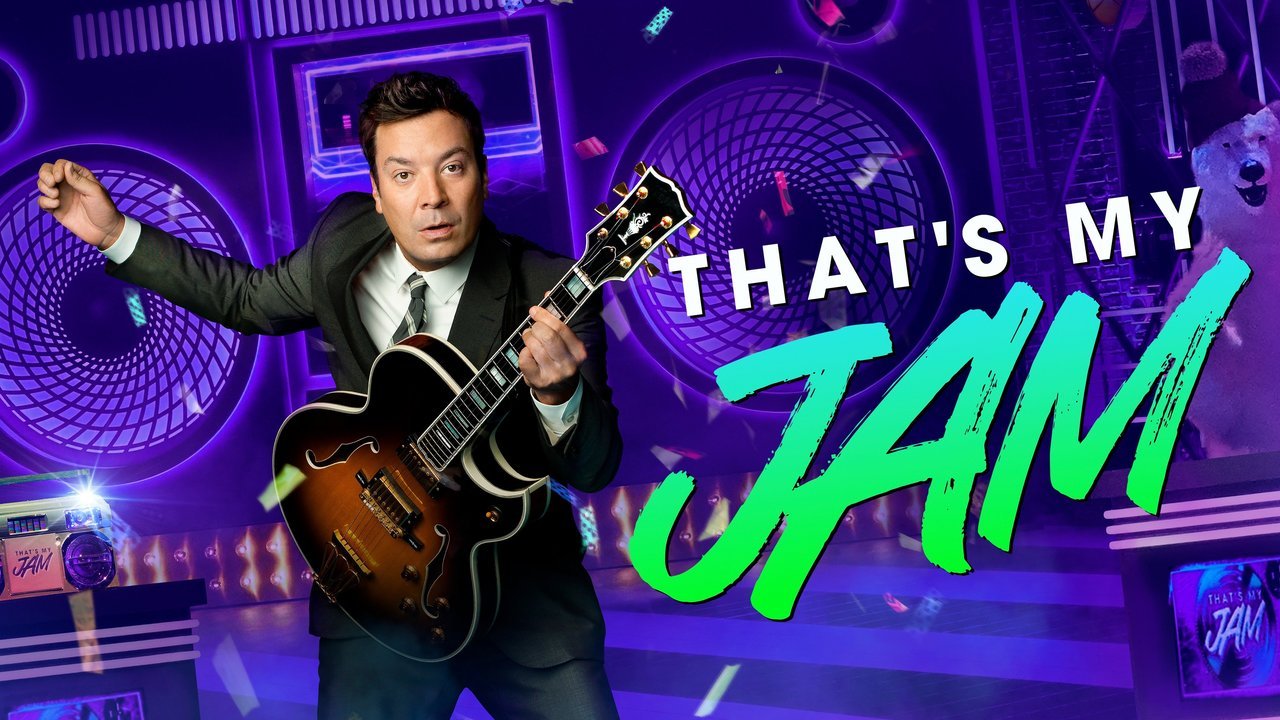 Jimmy Fallon brings the hit show, That’s My Jam which surrounds two teams of celebrities battling for a prize for their pre-chosen charity. With signature trivia-style games loaded with fun like “Perfect Mash-Up,” “Air Guitar,” and “Wheel of Impossible Karaoke,” the show has gifted the fans a bunch of super-memorable moments.

So, it’s time to create more of them, as season 2 is crashing soon.

Make sure to stay tuned to know the official release date…