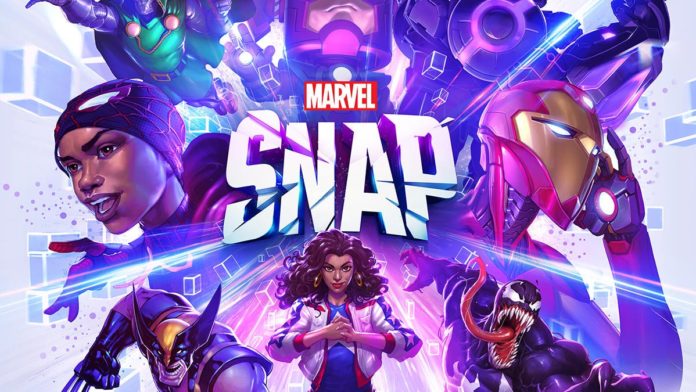 D23 2022 has been a dream come true for Marvel fans. From the Secret Invasion trailer to the Marvel Snap release date, the franchise has dropped a couple of bombs on the audience. So, Marvel is officially entering the card combat genre with Marvel Snap. Yes, you heard it right!!

In D23 2022, Marvel officially announced the release date of Marvel Snap. Curious to know when it is dropping? Here is all we know so far. 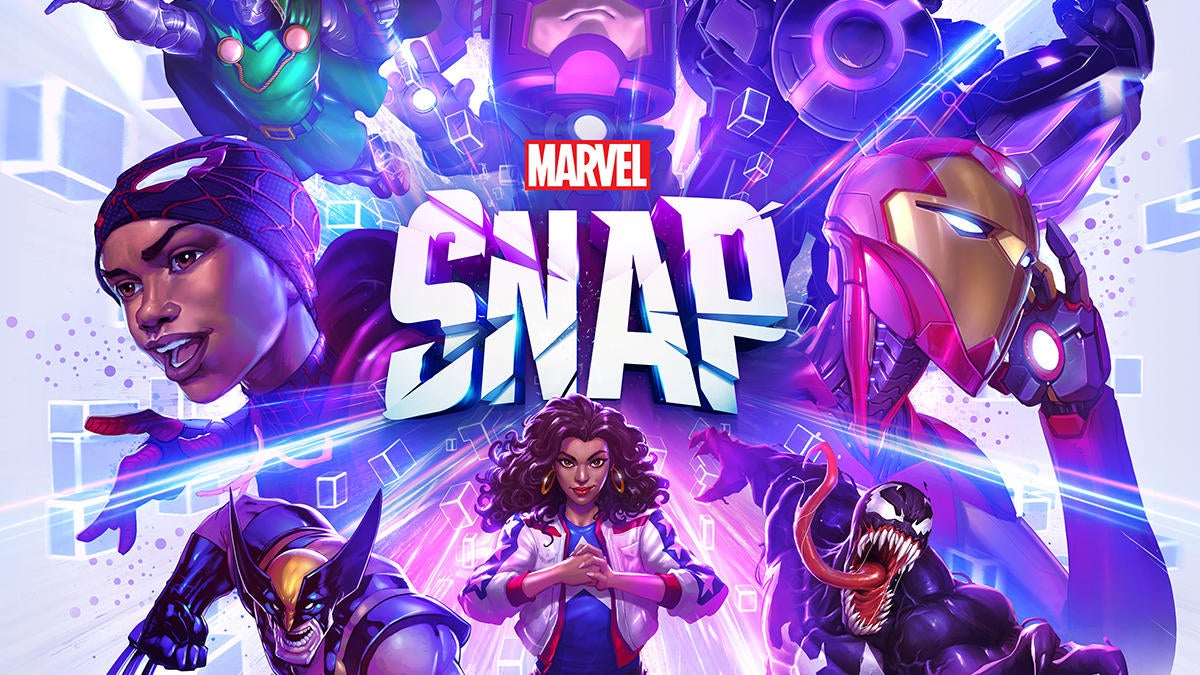 Marvel has finally opened up about its plans in the gaming world. Second Dinner and Nuverse dropped the shocking announcement about Marvel Snap, the gate to Marvel’s entry into the card combat genre.

Marvel Snap will get a worldwide release on Mobile and PC on October 18, 2022. In addition, the Marvel Movie game is already out in its beta version in many regions in early 2022.

Marvel Snap will be the franchise’s first card combat game. It will bring 150 cards to offer plenty of options to gamers or players. The franchise has already revealed the game’s pre-registration page. So, all the interested players can jump into it to register for free.