This Onam will be unique for Tamil fans as Arya returns to the big screens with his much-awaited movie, Captain. Coming under the direction of Shakti Soundar Rajan, Captain will be a science fiction action movie.

Like every other movie, Captain is also expected to follow the trend of theatrical release followed by an OTT premiere. But where will Captain drop online? Here are all updates about the Captain OTT release. 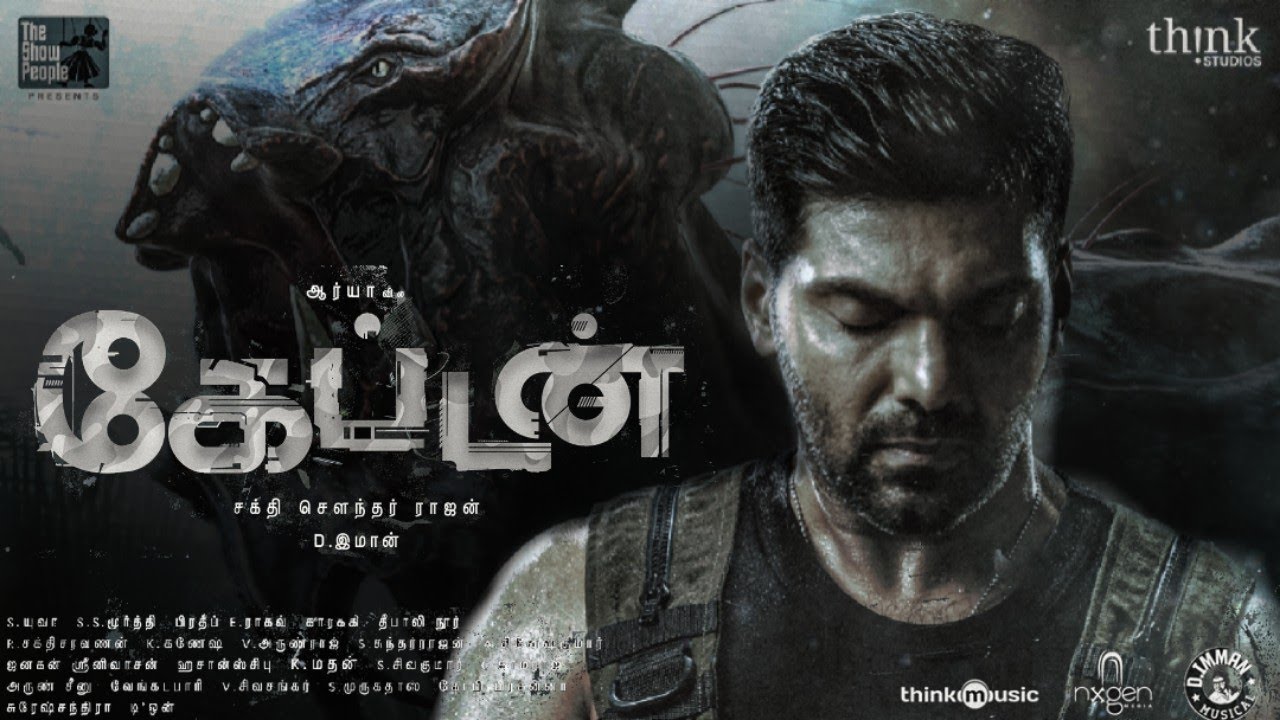 Captain featuring the fan-favorite star, Arya, will debut in the theaters on September 8th, coinciding with Onam. Though nothing is officially confirmed, as per the reports, Captain will go for an OTT release after 4-5 weeks of its theatrical run. Stay tuned, as we will be the first to update you about the Captain OTT release date.

Zee Tamil and Zee Thirai have grabbed the satellite rights of Arya’s Captain movie. So, the film will most likely drop on Zee5’s streaming platform…

Udhayanidhi Stalin has bagged the distribution rights of Captain under the banner of Red Giant Movies, while Riya Shibu’s HR Pictures has got the rights in Kerala.