After rocking on the big screens, Brad Pitt starrer Bullet Train is gearing up for an OTT release. If you have not yet watched the movie, here is where you can stream it online!!

Bullet Train made its theatrical debut on August 4 and garnered much praise from fans and critics. The movie features Brad Pitt in a new role of an assassin titled Ladybug, and his incredible performance made it even special for the fans.

But in case you missed the movie, no worries, as it’s finally coming on the OTTs. Here is everything we know about Bullet Train’s OTT release. 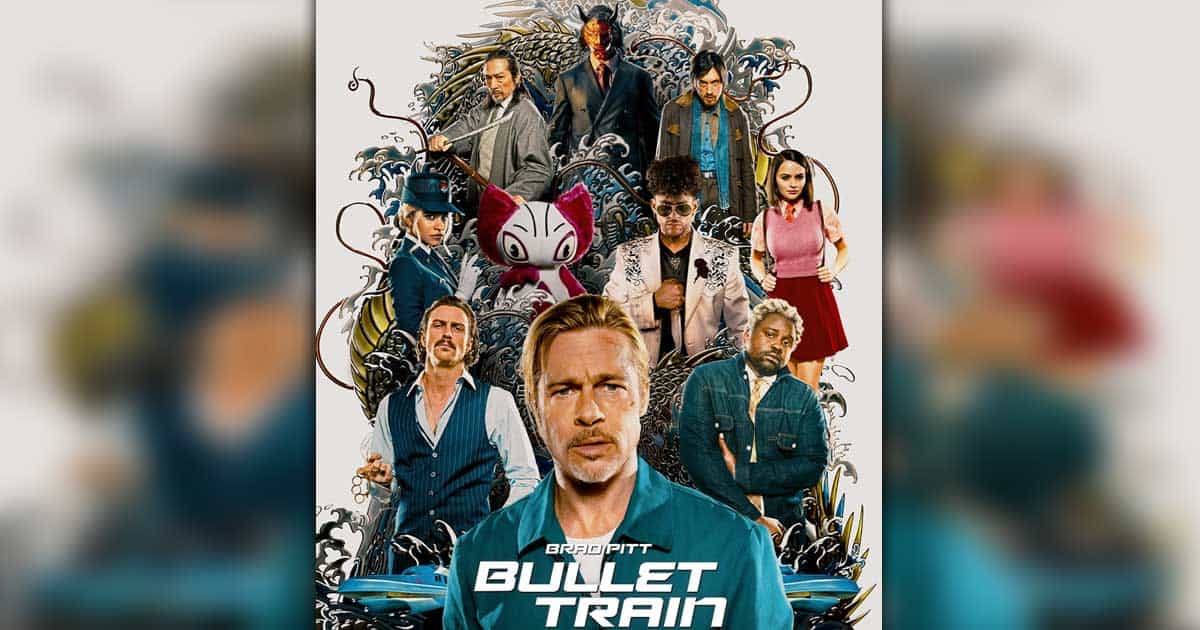 Bullet Train has already turned out to be a big hit. It has already made a glorious collection of $174 million globally. With a rating of 76% on Rotten Tomatoes, it’s now coming on the OTTs. Unfortunately, the creators have announced that Brad Pitt starrer Bullet Train will crash the popular OTT platform on October 6.

Where To Watch Bullet Train Online?

Bullet Train will be available on BookMyShow Stream from October 6. The film will be accessible on a pay-per-view basis, and the users will also be able to rent it for Rs. 199 or buy it for Rs. 549.

Bullet Train will be out in four languages: English, Hindi, Tamil, and Telugu.