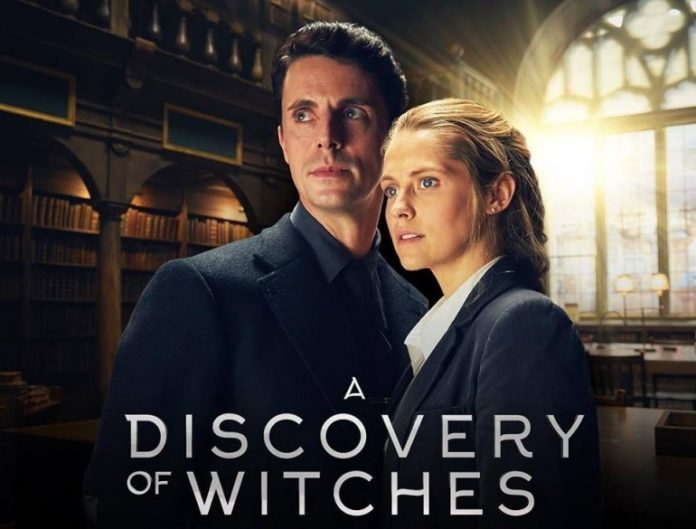 A Discovery of Witches is a critically acclaimed TV Series which came into being in 2018. The British Fantasy romantic drama is completely based on the trilogy by Deborah Harkness, namely All Souls.

The first season of A Discovery of Witches premiered on the network Sky One in September 2018 in the United Kingdom. The series has been produced by Sky Productions as well as Bad Wolf. As the television adaptation of the novel is widely accepted by the audience, the series has been renewed for a second as well as third seasons in November 2019.

Initially, A Discovery of Witches Season 2 would have released sometime in 2020, however, due to the present-day pandemic scenario by Coronavirus around the world, the release date of the series has not been confirmed yet. A Discovery of Witches is among several other TV Series and films that are postponed from being released. 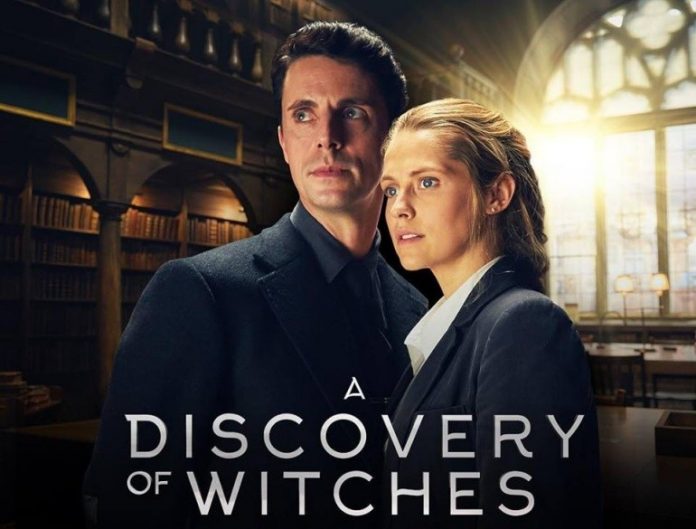 A Discovery of Witches: Plot

The series is widely popular due to its unique premise and its storyline. The story is about a witch named Diana Bishop who leaves her supernatural life behind and joins Matthew Clairmont to protect a magical manuscript which Diana had discovered.

The second season of the show will follow that plot of the second novel in the trilogy, Shadow of Night which is set in the old Elizabethan Era. The second season will release more about Diana’s past life alongside Ashmole 782.

A Discovery of Witches: Cast

There are around two primary characters in the show who are going to make their return such as Matthew Goode and Teresa Palmer. In addition to this, Malin Buska, Edward Bluemel, Valerie Pettiford, Owen Reale, & Lindsey Duncan will reprise their respective roles.