Ashley Lanconetti and Jared Haibon are swirling on the social media platform. You must be wondering why so? Let us inform you that they will be named their first baby, and both of them are super happy. This news about their baby’s naming ceremony is getting viral all over the web and creating a buzz among their fans. You must be eager and curious to know the name of their first baby. So you are on the right platform, and we will update you in the article below. 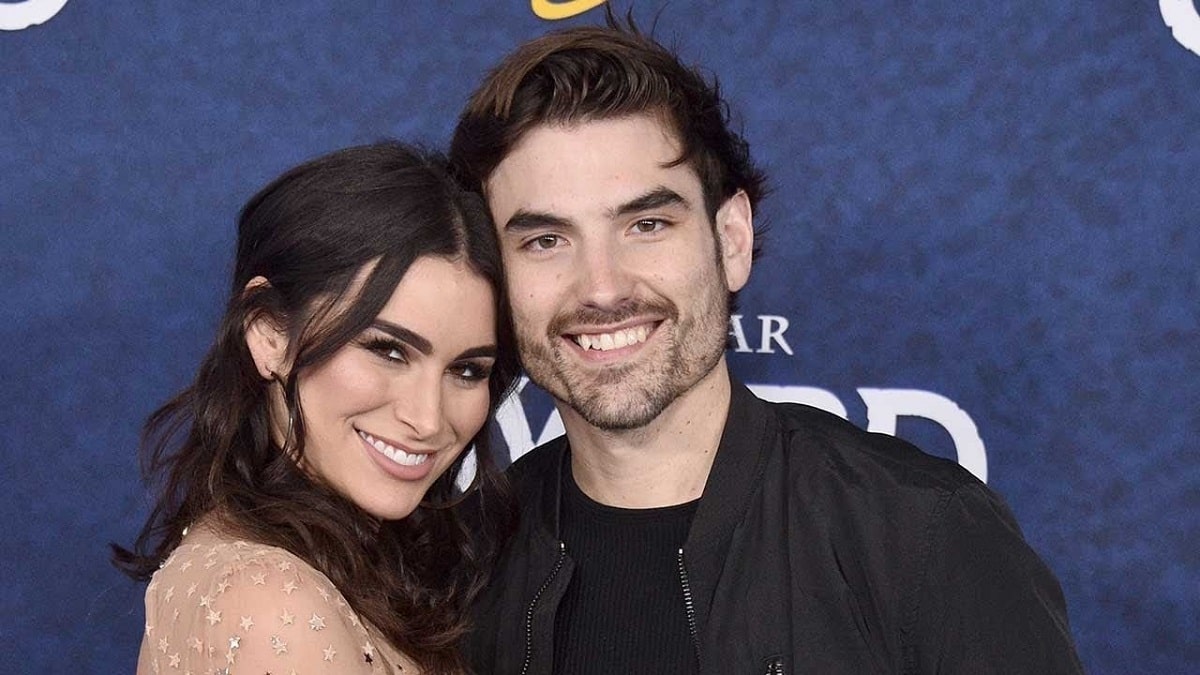 What is Jared Haibon and Ashley Iaconetti Baby Name?

The couple also shared the sweet cinematic inspiration behind the name of their first baby. This is the most important thing for them being a parent. A name is the one which makes helps you to make your own identity, and you are recognized by your name first, then by your work. So there was Amazon live on Tuesday, and they announced their son’s name. They named their upcoming baby Dawson Demitri Haibon. So let us tell you guys that they will be welcoming their baby in February, and they have already checked their baby’s name. They are so excited to be enjoying their parenting.

Haibon has given a statement in which he has shared the reason behind his son’s name. He said that his son’s name had been inspired by Leonard DiCaprio’s Titanic Character, Jack Dawson, who the Asley lived. While the couple was in friendship, they only got this idea at that time. So naming a kid as a Leo character is very natural for both. And for the middle name, they both like Demitri simply.

They were shared lots of pictures of themselves on Instagram, so recently, they shared a photo in which we can see that Ashley is in a black dress with a giant baby womb. At the same time, he looks at her eyes and is so close to her. So both of them are looking at each other’s eyes. There is also a caption in which Ashley shared how she has been dealing with the anxiety of giving birth. She is eight months pregnant now, and this is so exciting that we are going to be three in our new home this year. Fans of the couple are taken to their post’s comment section, and there they are congratulating them for welcoming their first baby soon.