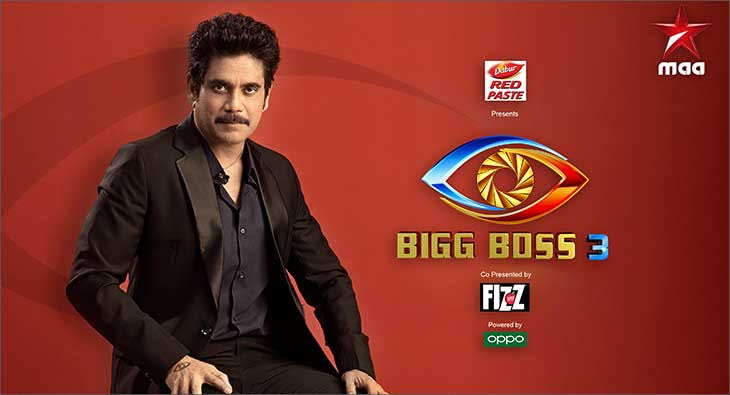 Well effective from October 1st, 2019 the fans won’t have to wait that late and the show can now be viewed an hour early by fans on the official Hotstar app. While this is great news for those who rigorously follow the reality show and do not miss any episode but there is a condition to it. The feature is available only for those viewers of Hoststar who have subscribed to the VIP or premium membership on the Hotstar app.

The season 3 of the sensational show Bigg Boss Telugu 3 has entered its 72nd day with the drama around it and in the house getting intense each day with groups being made and broken between the inmates of the house. Yet the show always has much fanfare and draws audiences.

The audience will now get to catch the action which is a great news for the fans. The early telecast on the Hotstar app will be between 8 PM to 8.30 PM for weekend and weekday episodes respectively read the tweet pn the official handle of Hotstar. However, finale episode will not be released early and fans can watch it only on TV telecast.