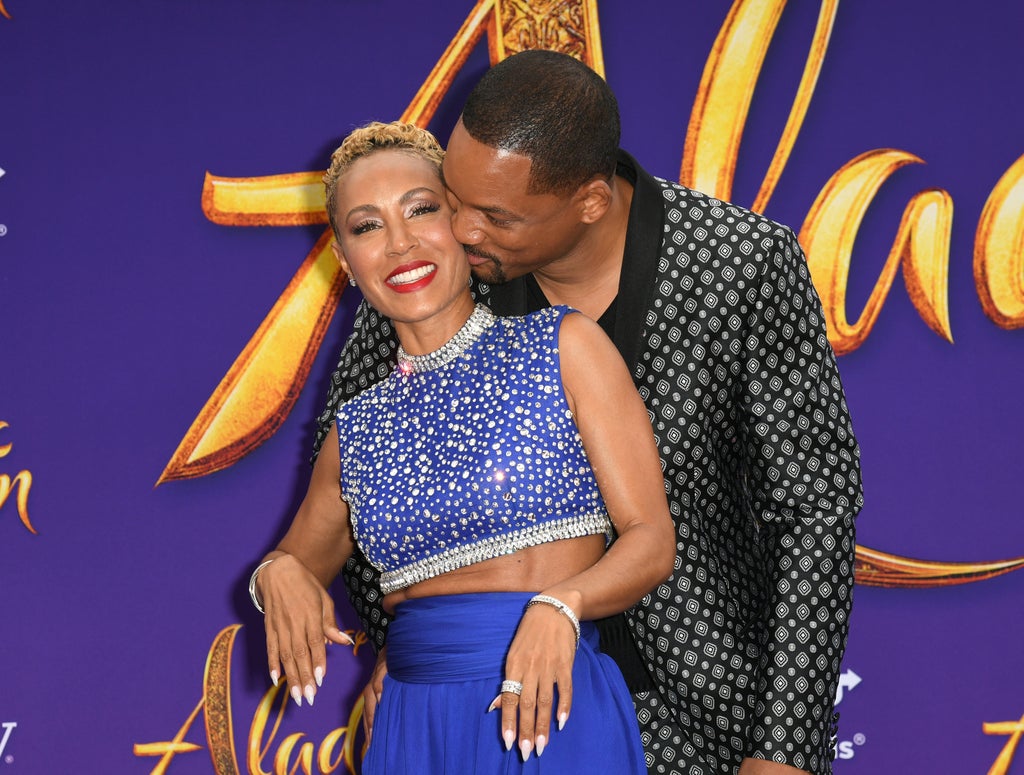 In an interview for GQ‘s November issue, Will Smith opened up about his non-monogamous marriage to Jada Pinkett Smith – but it prompted some to put them on mute on Twitter.

“Jada never believed in conventional marriage… Jada had family members that had an unconventional relationship”, the 53-year-old actor told the magazine. “So she grew up in a way that was very different than how I grew up.”

Will confirmed that his relationship was initially monogamous, but they both became “miserable and clearly something had to change”, which prompted them to open it up.

Non-monogamy is the umbrella term for a relationship where both counterparts are open and honest about having other partners. “There were significant endless discussions about, what is relational perfection? What is the perfect way to interact as a couple?” the Men in Black actor said. “And for the large part of our relationship, monogamy was what we chose, not thinking of monogamy as the only relational perfection.”

While the dynamic works for the Smith’s, he told the magazine that he wouldn’t recommend it for others. “We have given each other trust and freedom, with the belief that everybody has to find their own way,” he said.

Will “delicately explained” to interviewer Wesley Lowery that it wasn’t just Jada who was “engaging in other sexual relationships.”

Naturally, the interview divided the internet after the pair instantly started trending on Twitter.

While some praised the transparency of the Smiths’, others opted to “*mute the words Will and Jada*”.

This isn’t the first time the pair have touched on their relationship style. In July 2020, Jada had a candid conversation with Will on Red Table Talk about her “entanglement” with R&B singer August Alsina.

Jada confirmed that she and August had a relationship that began when her marriage was “going through a difficult time” which led to her and Will breaking up.

“We ride together, we die together. Bad marriage for life”, they joked.