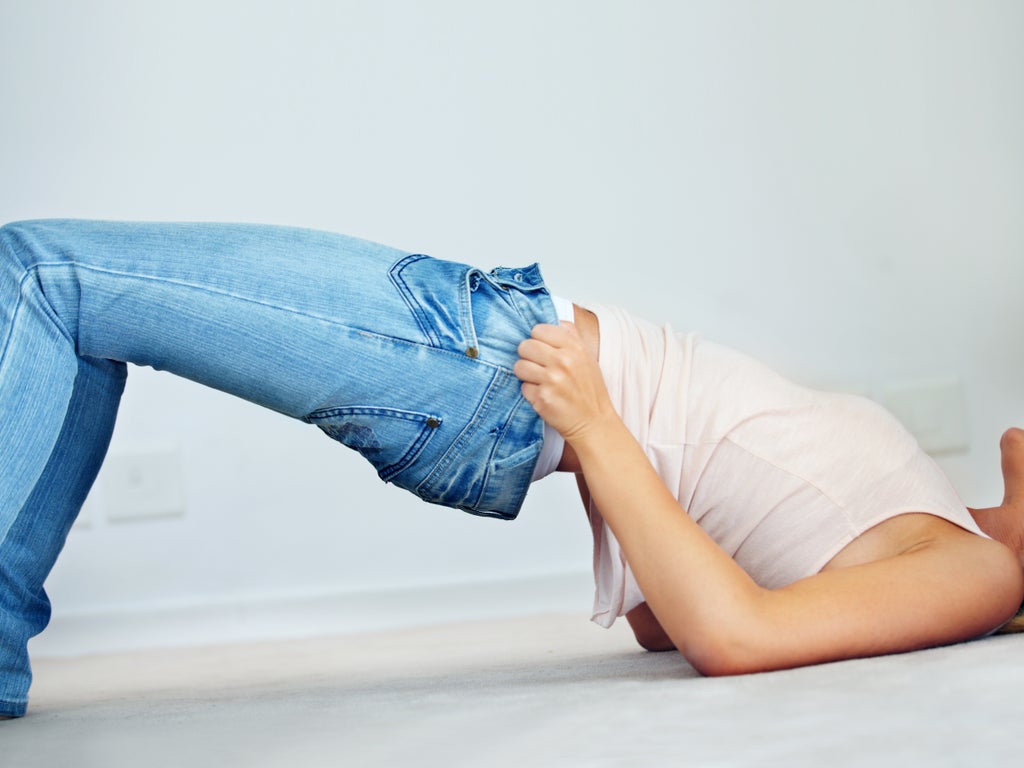 A university professor is receiving backlash on Twitter after his comments regarding his claims on what increases the risk of developing diabetes.

Professor Roy Taylor, director of Newcastle University’s Magnetic Resonance Centre, has come under fire for saying that people should be able to fit in the clothes they wore when they were 21 years-old in order to reduced their risk of developing type 2 diabetes.

Speaking at the Annual Meeting of the European Association for the Study of Diabetes to present his latest studies he gave his brutal remarks:

“As a rule of thumb, your waist size should be the same now as when you were 21.

“If you can’t get into the same size trousers now, you are carrying too much fat and therefore at risk of developing type 2 diabetes, even if you aren’t overweight,” he explained.

As part of the study, the 12 participants – who had an average BMI of 24.5 – were required consume a low calorie liquid (800 calories per day) diet of soups and shakes for two weeks and then received support to maintain their weight loss for four to six weeks, The Guardian reported.

The participants did this three times until they lost 10-15% of their bodyweight.

Results show eight out of the 12 managed to get their type 2 diabetes into remission and didn’t require medication anymore.

His comments about fitting into the clothes we wore as 21-year-olds has caused a lot of outrage and people have taken to social media to vent their anger.

A number of people have recalled what they were doing at the age of 21, and they wouldn’t say they lived a healthy lifestyle back then.

Other people also noted how bodies changed throughout our lives which can mean that we won’t fit into the clothes were wore at 21 – and that’s completely normal.

Elsewhere some people recall having an eating disorder at that age, and slammed Taylor’s comments in response for being triggering and insensitive.

While others pointed out that clothes aren’t exactly the best tool for measuring our health as trends comes and go – and for many that meant wearing some extremely baggy or low cut jeans as a 21-year-old.

His study found that people with type 2 diabetes and healthy weight can reverse their condition by losing between 10 to 15% of their body weight.

“Doctors tend to assume that type 2 diabetes has a different cause in those who aren’t overweight,” Professor Taylor also added.

“This means that, unlike those who are overweight, those who are of normal weight aren’t usually advised to lose weight before being given diabetes drugs and insulin.

He continued: “Instead, there’s a tendency to start them on insulin and other medication at a much earlier stage.

“What we’ve shown is that if those of normal weight lose 10-15 per cent of their weight, they have a very good chance of getting rid of their diabetes.”