Created and written by Andy Wolton, Trying is a comedy television series made for Apple TV+. Wolton is also the executive producer alongside Jim O’Hanlon and Josh Cole.

The first season of the series premiered on May 1, 2020 followed by the second season on May 21, 2021. The show received positive reviews from critics and audiences, and currently holds an approval rating of 93% on Rotten Tomatoes. Considering the positive feedback, the makers have already renewed the series for a third season.

So, when is Trying Season 3 releasing? What is the plot? Who would come back to play the lead roles? Continue reading to know further details. 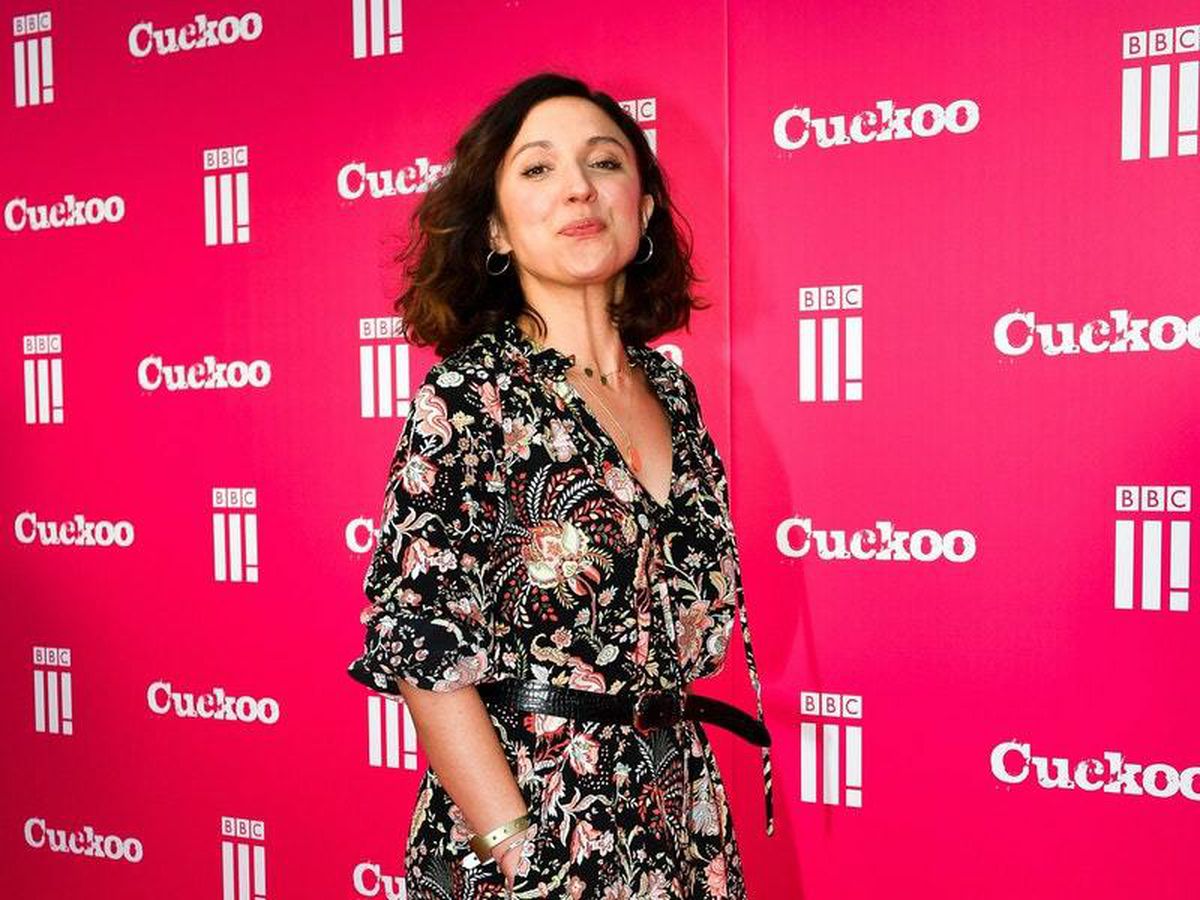 The makers have not revealed much about the plot of Season 3. However, it is expected to continue from where the second season ended.

The basic premise of the show follows Nikki and Jason, a couple who want to become parents but struggle with conceiving a child. In order to have the baby they want they decide to adopt, only to face a whole list of new challenges and surprises that come with the adoption process.

Coming to the cast, we should get to see the leads of the first two seasons reprising their roles in Season 3. This includes Esther Smith, Rafe Spall, Imelda Staunton, Ophelia Lovibond, Oliver Chris, Sian Brooke and Darren Boyd in the lead roles. We might get to see Robyn Cara, Phil Davis, Paula Wilcox, Marian McLoughlin, Roderick Smith, Diana Pozharskaya, Cush Jumbo and Navin Chowdhry in supporting roles. The second season of Trying premiered in May 2021. There was a gap of one year between the release of the first two seasons. Meanwhile, the makers have already confirmed that the third season is scheduled to premiere on July 1, 2022.

The upcoming season is expected to have eight episodes like the first two seasons. Further details related to the third season should be revealed in the next few months.

The developers have not released a trailer for Trying Season 3. It should be out by next month. Until then, you can check the trailer of Season 2 below: