Created by Myke Chilian, Tig n’ Seek is an animated television series, made for Cartoon Network. Chilian has been the executive producer of all the previous seasons being accompanied by Jennifer Pelphrey, Tramm Wigzell, Rob Sorcher, Brian A. Miller and Sam Register.

The first season of the series premiered on July 23, 2020 followed by the second season on March 11, 2021. The third season was released on September 16, 2021. The show has received positive reviews from critics and audiences and looking at the decent response, the makers have already renewed the series for a fourth season.

So, when is the fourth season releasing? What is the plot? Who would come back to provide the voices for their respective characters? Continue reading to know further details. 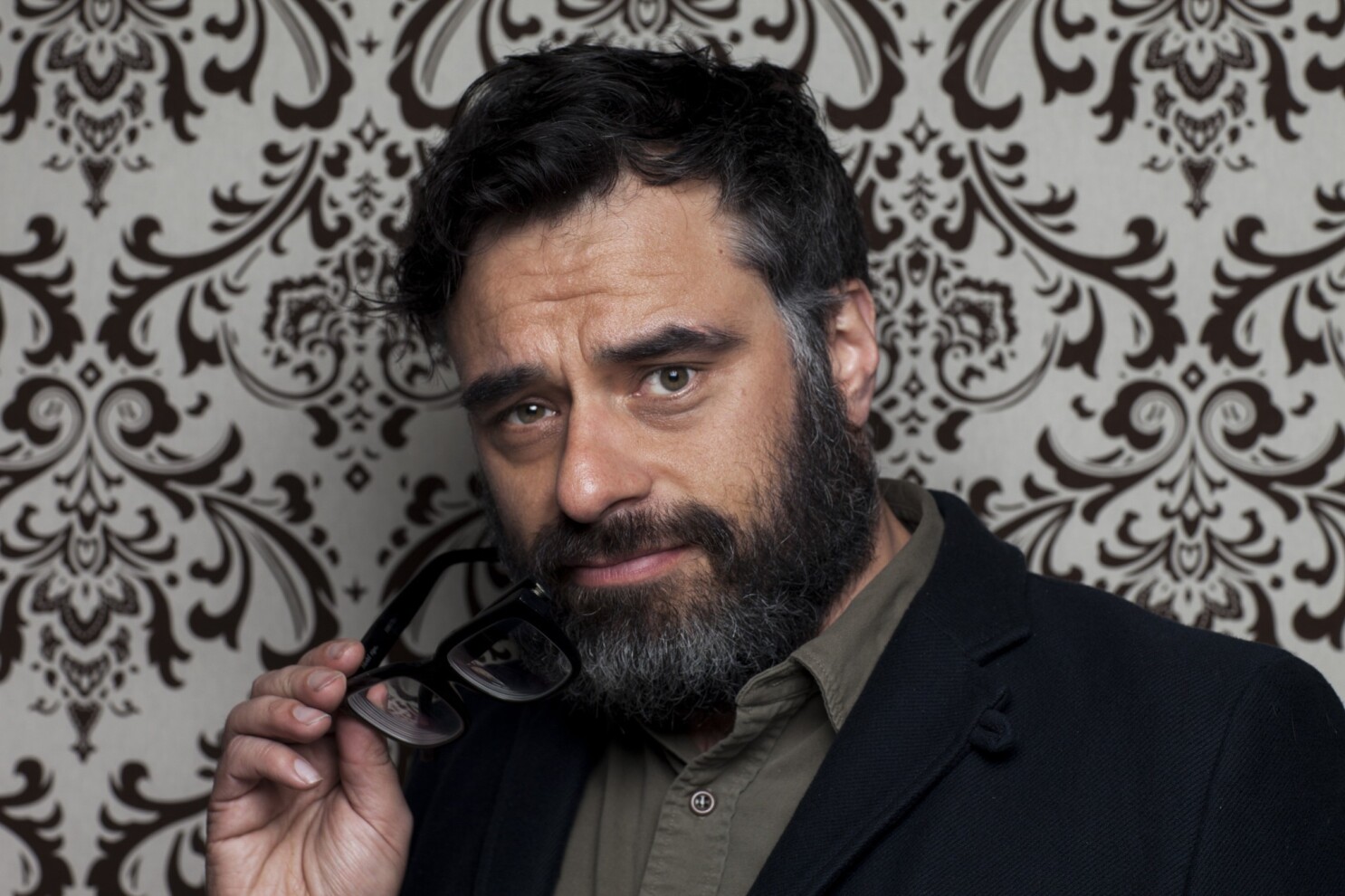 The makers have not revealed much about the plot of Tig n’ Seek Season 4. However, it is definitely expected to continue from where Season 3 ended.

The basic premise of the show follows an eight-year-old Tiggy and his gadget-building cat, Gweeseek, as they search for the lost items of Wee Gee City. With Tiggy’s cheerful attitude and Gweeseek’s exceptional inventing capabilities, the duo humorously navigate everyday dilemmas at the Department of Lost and Found.

Coming to the cast, we should get to see Myke Chillian, Jermaine Clement, Rich Fulcher, Wanda Sykes, Vatche Panos and Kari Wahlgren in the lead roles. We might get to see Maryann Strosser, Vartui Rosie Chilian, Grey DeLisle, Louie Anderson and Kayla Melikian in the supporting roles. 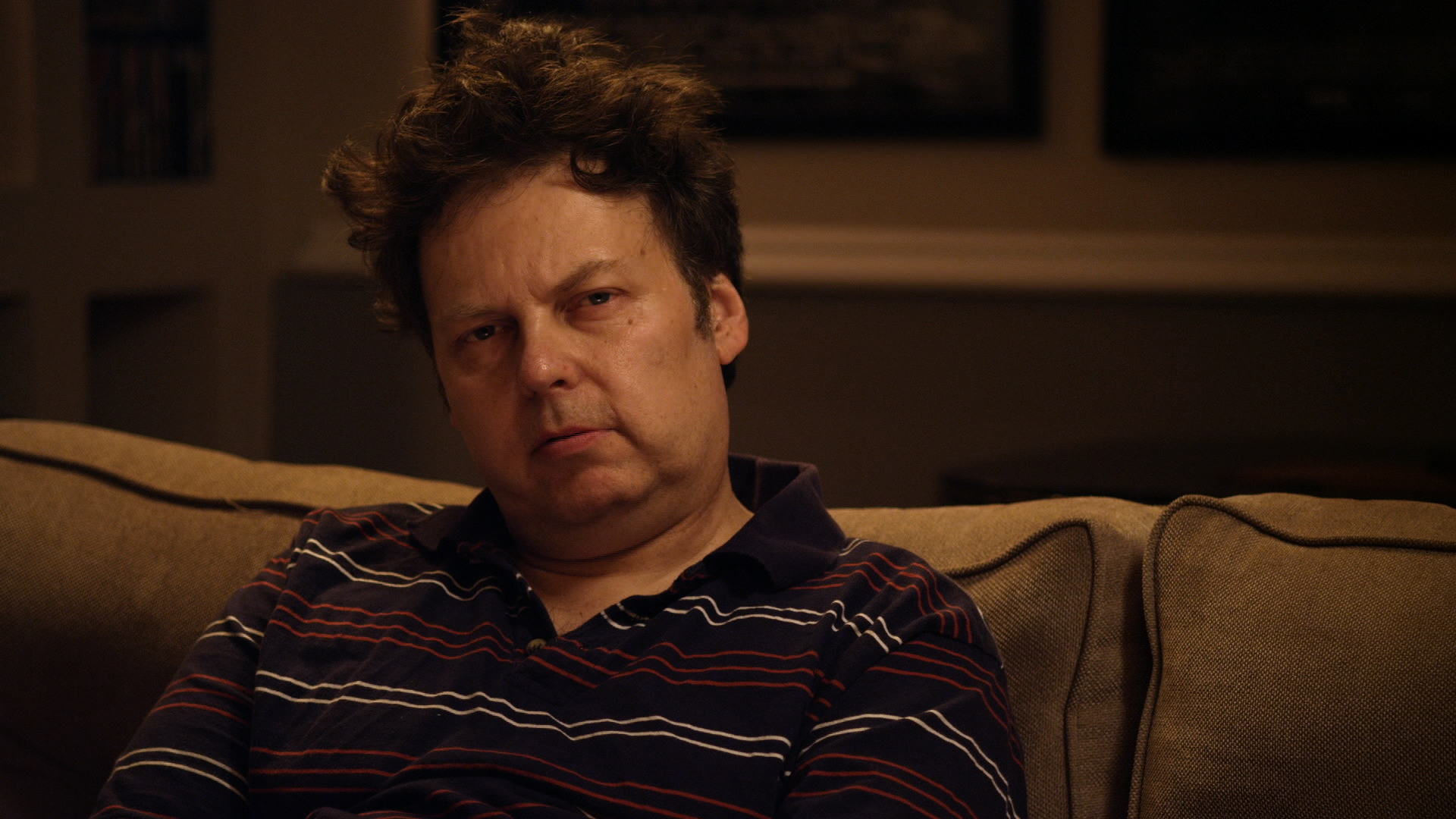 The third season of Tig n’ Seek premiered in September 2021 and it was then renewed for a fourth season. The makers have now confirmed that the fourth season is scheduled to release on May 26, 2022.

The new season might consist of 20 episodes like the first three seasons, although an official confirmation is awaited. Detailed information on the fourth season will be revealed soon as the release date approaches.

The developers have not released a trailer for Tig n’ Seek Season 4 and it should be out in the next few days. Until then, you can watch the trailer of Season 3 below: