You can watch the much-awaited Friends: The Reunion on ZEE5 on 27 May at 12.32 pm. Since the time the makers released its trailer, fans have been wondering what the story of Friends Reunion would be and what all could they expect. Well, the trailer did drop several hints and there have also been many other updates from media sources about what the Friends Reunion story will be and what all would we get to see. 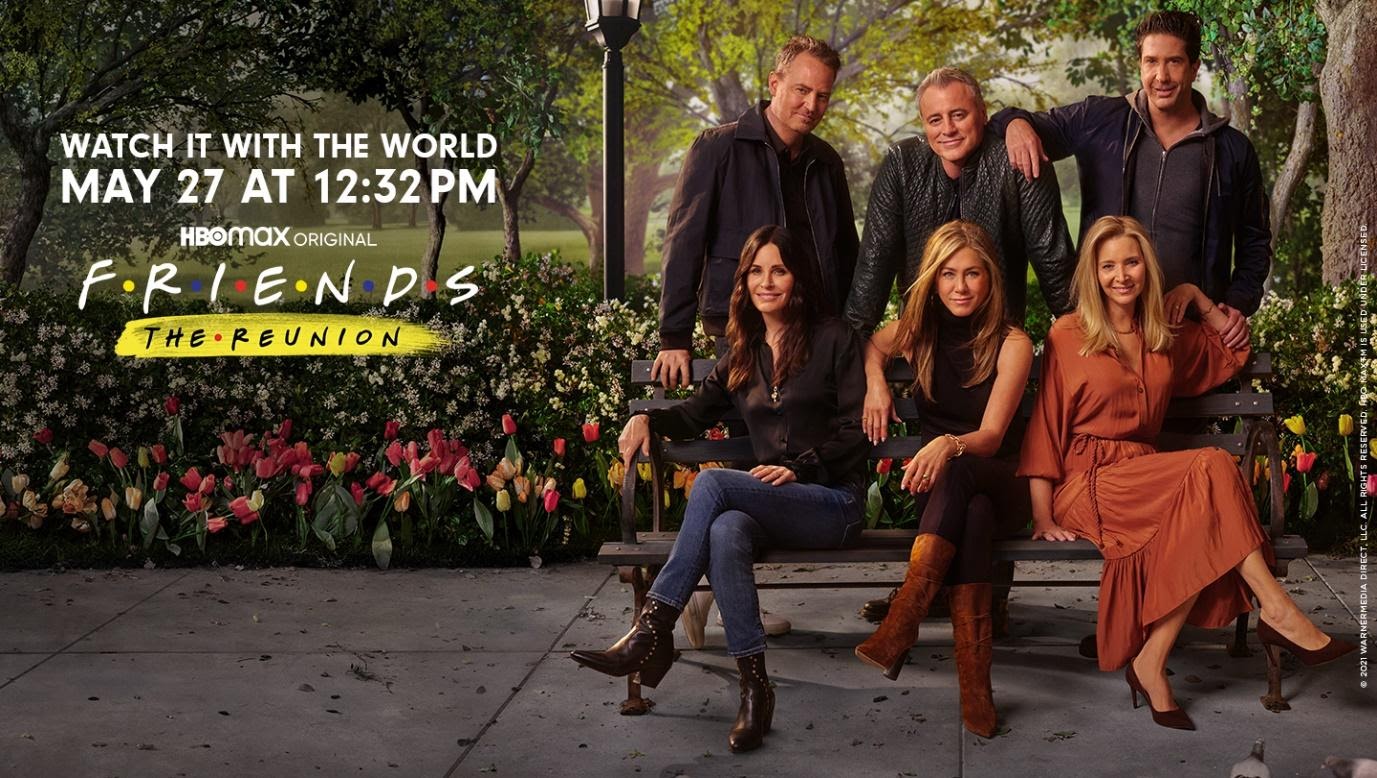 What to expect from Friends: The Reunion?

The Friends Reunion trailer sees six main cast members, Jennifer Anniston, David Schwimmer, Matthew Perry, Courteney Cox, Matt LeBlanc, and Lisa Kudrow coming together for an unscripted talk show. It also shows glimpses of them visiting the old sets of their iconic purple apartment and recreating some scenes from their earlier episodes. They would also visit their iconic coffee shop, Central Perk, in this reunion special and relive all their fond memories. So, it’s safe to deduce that the Friends Reunion plot will have a lot of other moments from the show being recreated, along with live performances.

As the trailer suggested, the fans will also get to see table-reads from the Friends cast, where they gather and read the scripts of some of the most iconic episodes. Friends Reunion summary also highlights how the cast members will be having discussions about the whole casting process of the show and its behind-the-scenes moments. There were moments in the trailer where we saw the stars getting emotional about the reunion happening. So, while wondering about what to expect in Friends Reunion, the die-hard fans of the show can rest assured that this special episode would be an emotional rollercoaster ride for them.

Apart from the six main cast members, The Friends Reunion will also have a lot of guest stars from the original recurring cast of Friends. These include Maggie Wheeler (Janice) Tom Selleck (Richard), Reese Witherspoon (Jill, Rachel’s sister), Elliott Gould (Jack Geller) and Christina Pickles (Judie Geller), who played Ross and Monica’s parents. It is possible that these stars will share their side of the story and we may even see them recreating some of their scenes.

Besides them, the Friends Reunion will have performers like Justin Bieber, BTS, and Lady Gaga. So, there may be some exciting live performances by those artists. Also, Mindy Kaling and James Corden, the two much-celebrated comic writers and actors, are reported to guest star in the reunion. Both of them will add an extra dose of comedy to this special. Celebrities like David Beckham, Cindy Crawford, Cara Delevingne, and Kit Harington will be making an appearance and it will be fun to see what they bring to the fest. Activist Malala Yousafzai is also going to make a guest appearance in Friends Reunion.

Ben Winston is the director of the whole Friends Reunion special, renowned for directing several talks and have won Emmy Awards. So, you can definitely expect an overall brilliant presentation of this reunion special.

For those wishing to take ZEE5’s annual subscription, can now bag it for just Rs 499 only.