The Wilds Season 2 Update: Sarah Streicher created the American drama tv series ‘The Wilds’ which revolves around a group of teen girls who have been riding a plane that crashes into the ocean. The plane was going to Hawaii.

The girls who belong to different backgrounds of society have been traveling there to join an empowerment retreat program of young women named Dawn of Eve.

The girls survive the crash reside on an isolated island and begin to know about one another. But they are unaware of the fact that they all are subjects of a social experiment.

And moreover, this experiment is staged by the head of the program for which the girls have been headed. Her name is Gretchen Klein. The names of the girls are Fatin Jadmani, Martha Blackburn, Dot Campbell, Rachel Reid, Nora Reid, Shelby Goodkind, Leah Rilke, and Toni Shalifoe.

There are some other series The Wilds Season 2 also which you must enjoy if you like ‘The Wilds’ that you can try after finishing the second season.

Must Watch Series After The Wilds Season 2:

Panic-
Number of Seasons: 1
Lauren Oliver created this American teen drama series that is based on the same-named novel written by Oliver in 2014. The series revolves around a group of twenty-three graduates who take part in an annual Panic competition in the summer after finishing their senior year.

Some of the cast members of the series are Olivia Welch, Mike Faist, Jessica Sula, Ray Nicholson, Camron Jones, Enrique Murciano, etc. The series premiered on May 28, 2021, on Amazon Prime Video.

The A-List-
Number of Seasons: 2
Nina Metivier and Dan Berlinka created this British teen thriller series that revolves around a teen girl who is hoping for a summer camp that will be the most enjoyable and pleasant of a lifetime. But when a mysterious girl arrives at this idyllic camp, she challenges her Queen Bee status. The arrival of this mysterious girl jeopardizes her dream summer camp. 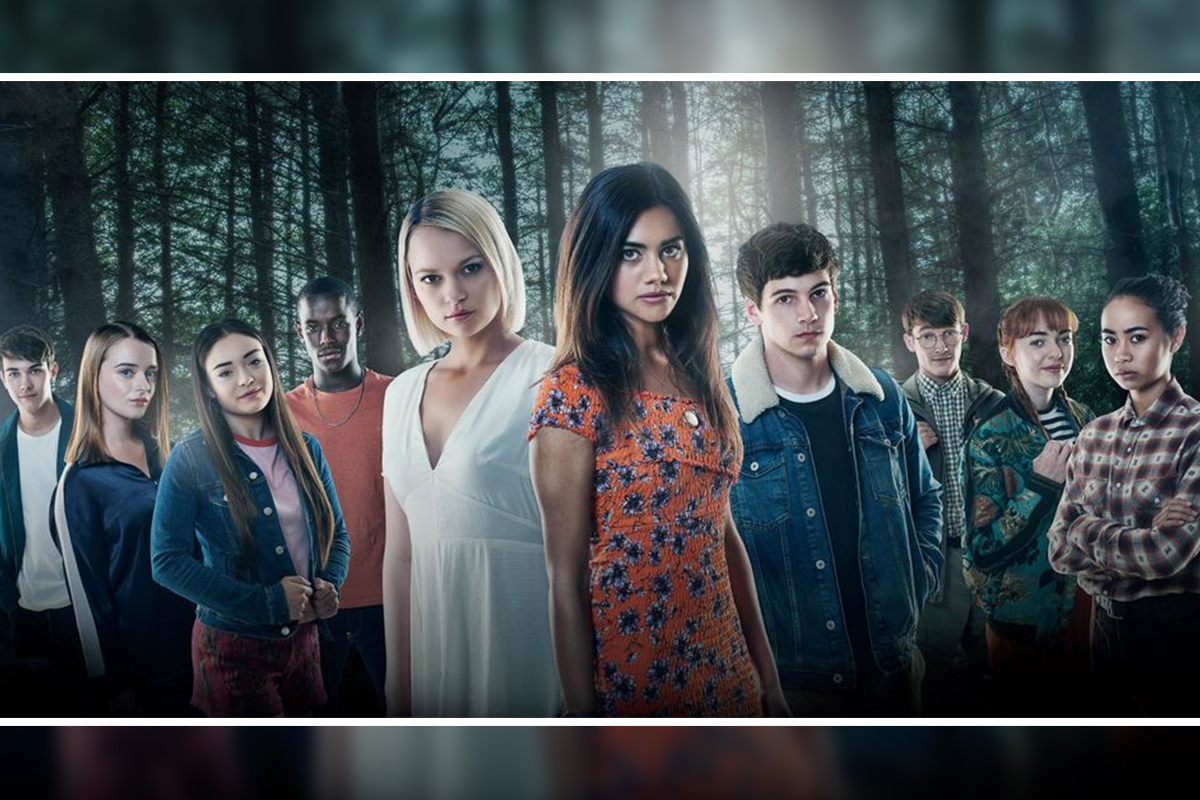 The cast members of the series include Lisa Ambalavanar, Ellie Duckles, Savannah Baker, Cian Barry, Eleanor Bennett, Jacob Dudman, Benjamin Nugent, Rosie Dwyer, etc. The series premiered on October 25, 2018, on NBC iPlayer till season one after which it got transferred to Netflix.

Yellowjackets-
Number of Seasons: 1
Ashley Lyle and Bart Nickerson created this American drama series that is set in the year 1996. The plot revolves around a team of soccer players from a New Jersey high school.

When they travel to Seattle to attend a national tournament, their lives change entirely. On the way to Canada, their plane crash lands in the depth of the wilderness.

The team members who remain after the crash, have to struggle for nineteen months to survive in that unfriendly situation. The series along with chronicling their survival attempt also features their current lives in the year 2021.

Cruel Summer-
Number of Seasons: 1
Bert V. Royal created this American teen thriller anthology series that is set in the fictional town of Texas called Skyline. All the episodes revolve around the same day for three consecutive years- 1993, 1994, and 1995. The focus of the series is two teenage girls- Kate Wallis and Jeanette Turner.

Kate Wallis is a popular high school girl who suddenly goes missing after which Jeanette Turner who had been an awkward school outcast, takes over her life as Kate. But when Kate comes back after one year she accused Jeanette witnessed her abduction but did not report it.

Olivia Holt and Chiara Aurelia play the roles of Kate Wallis and Jeanette Turner respectively in the series. The series premiered on April 20, 2021, on Freeform.

The Society-
Number of Seasons: 1
Christopher Keyser created this American series that tells the story of a group of students coming back from a canceled camping trip and finding their hometown completely devoid of other people. The series premiered on May 10, 2019, on Netflix.