Written by David DiGilio, The Terminal List is an upcoming television series based on the novel of the same name by Jack Carr. DiGilio is also the executive producer alongside Chris Pratt and Antoine Fuqua.

So, when is the brand new show releasing? What is the plot? Who have been cast to play the lead roles? Continue reading to know further details. 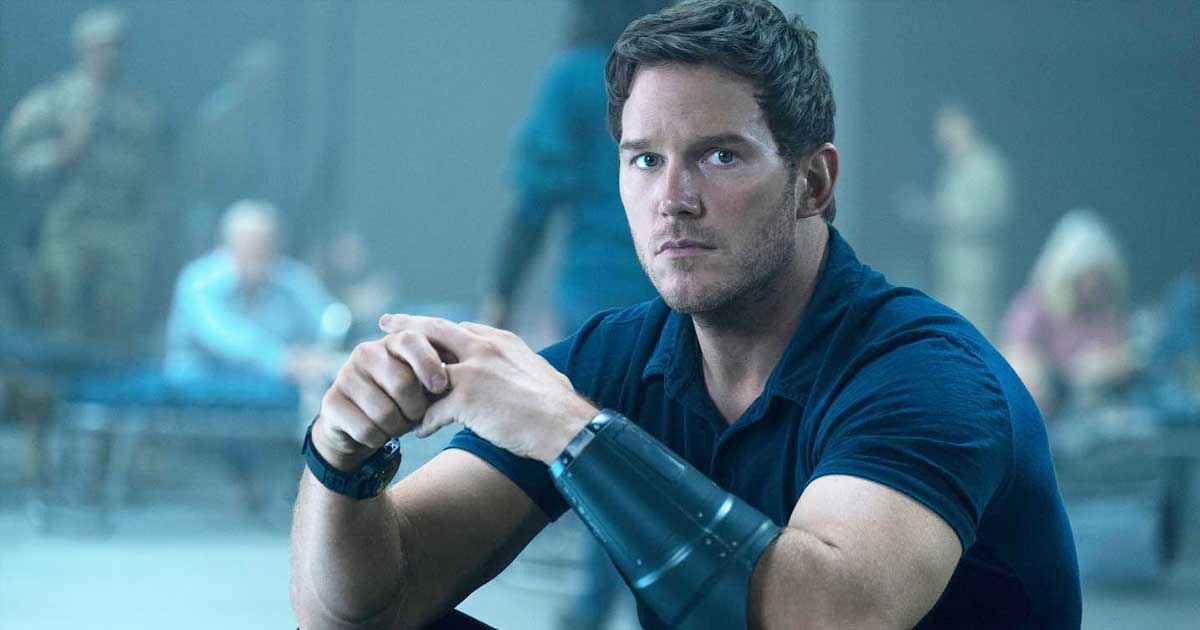 Although the makers have not revealed much, the new show is said to be a crime thriller drama. The basic premise will focus on James Reece, played by Chris Pratt, after his entire platoon of Navy SEALs is ambushed while on a covert mission.

Reece returns home to his family with conflicting memories of the event and questions about his culpability. As new evidence comes to light, Reece discovers dark forces working against him, endangering not only his life but the lives of those he loves. For now, audiences should get ready to experience a thrilling ride of action, emotions and drama. 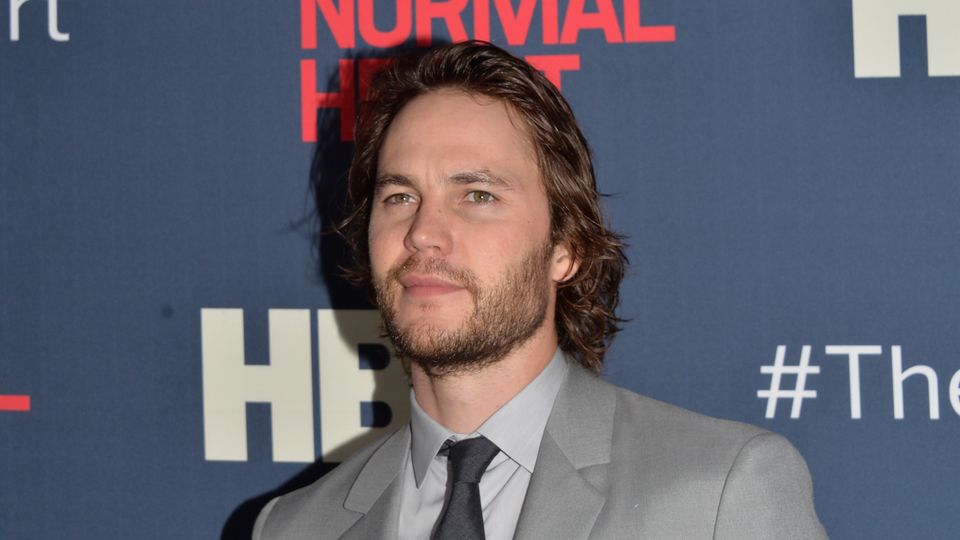 Principal photography for the series began on March 9, 2021 and casting was confirmed in early 2021. More number of actors joined the lead cast by June 2021. The makers have officially confirmed that The Terminal List is scheduled to premiere on July 1, 2022.

The number of episodes for the new show is not confirmed for now. The series is produced by Indivisible Productions, Fuqua Films, Civic Center Media, MRC Television and Amazon Studios.

The developers released a trailer for The Terminal List 12 days ago. Check it below: