Created by Dana Terrace, The Owl House is an American animated fantasy television series. The series was greenlit alongside Amphibia in 2018 and was set originally for a 2019 release, but it was delayed for a 2020 release. The Owl House is produced by Disney Television Animation.

So when the third season is releasing? What is the plot? Who are playing the lead roles? Continue reading to know further details.

The Owl House Plot and Cast 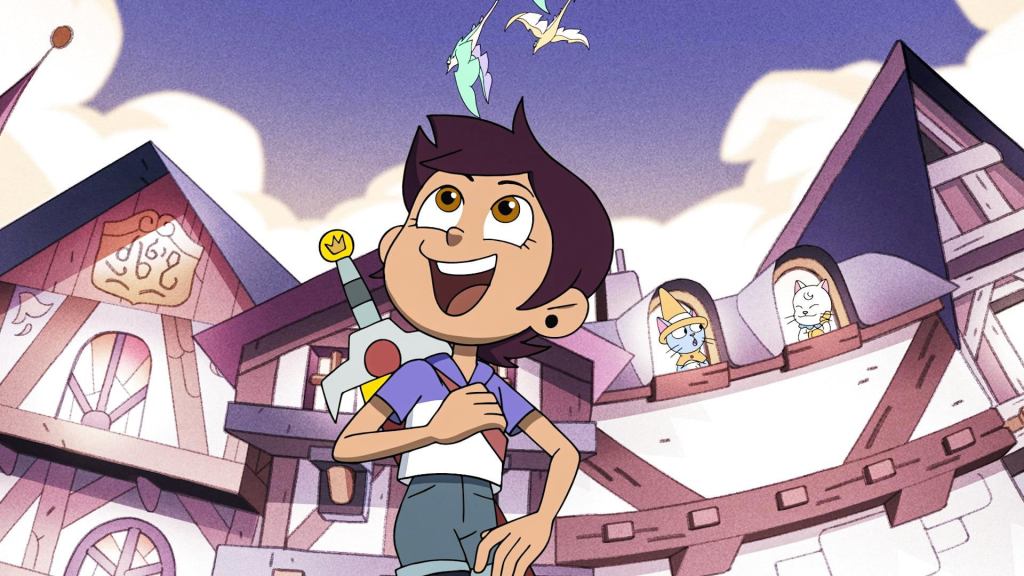 In the most recent episode of The Owl House’s second season, we saw Hooty, King, and Eda attempt to create a temporary gateway for Luz so she can swiftly check on her mother in the Human Realm.

When Luz walks inside, she tries to find herself in a weird environment filled with cubes that allow her to connect and interact with both realities through reflections. Later, she meets her counterpart, who turns out to be Vee, a shapeshifting basilisk who is first known as Number Five. Later, she was subjected to experiments by the Emperor’s Coven.

She then fled the Boiling Isles and eventually decided to live the life of Luz because Camila had been so good to her. She needs magic to disguise herself, so Luz assists her by directing her to the local museum, where they discover that the curator has been trying to exterminate demons for a long time. 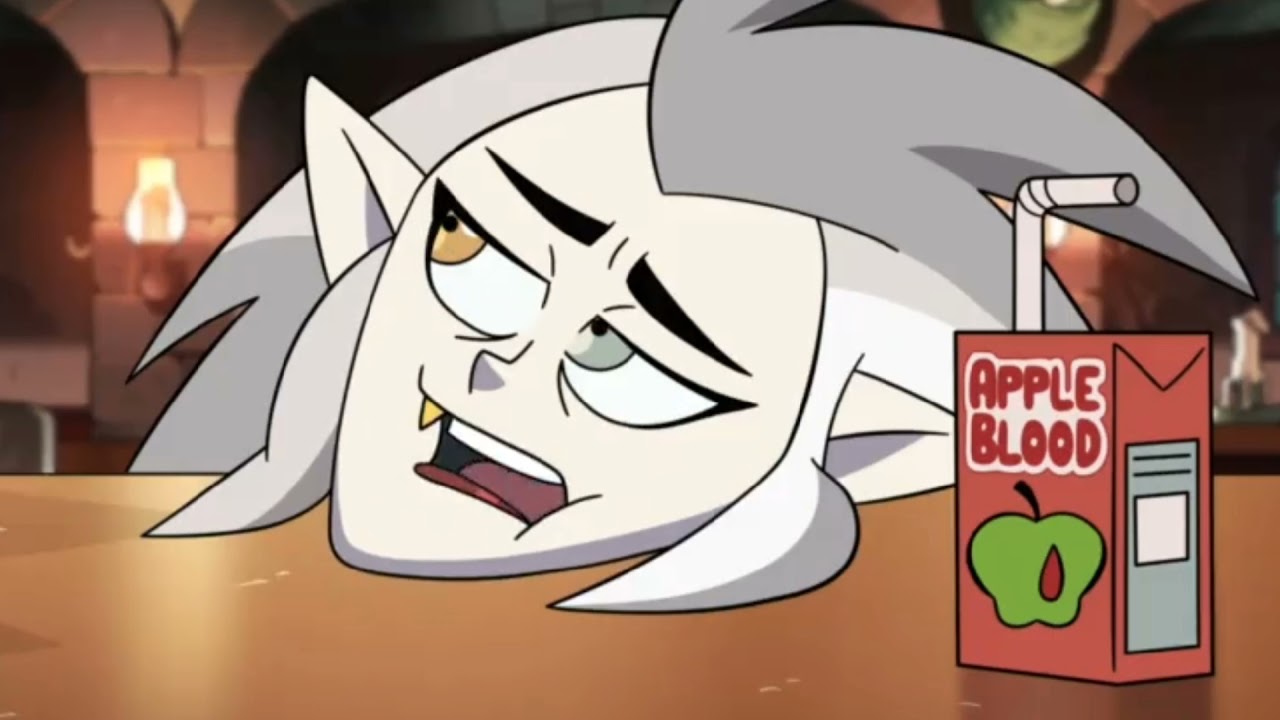 According to Deadline, the third season of the show will consist of three 44-minute specials. Season 3 of “The Owl House” was not to be released until Season 2 was completed.

New episodes were aired every week since the season premiere in mid-June 2021, and the first half of Season 2 concluded on August 14, 2021. As of right now, the makers have not confirmed a release date for Season 3.