The first season of the series premiered on November 1, 2019 followed by the second season on September 17, 2021. The show received generally positive reviews from critics and currently holds an approval rating of 64% on Rotten Tomatoes. The makers have already renewed the series for a third season.

So, when is The Morning Show Season 3 releasing? What is the plot? Who would come back to reprise their roles? Continue reading to know further details.

The Morning Show Plot and Cast 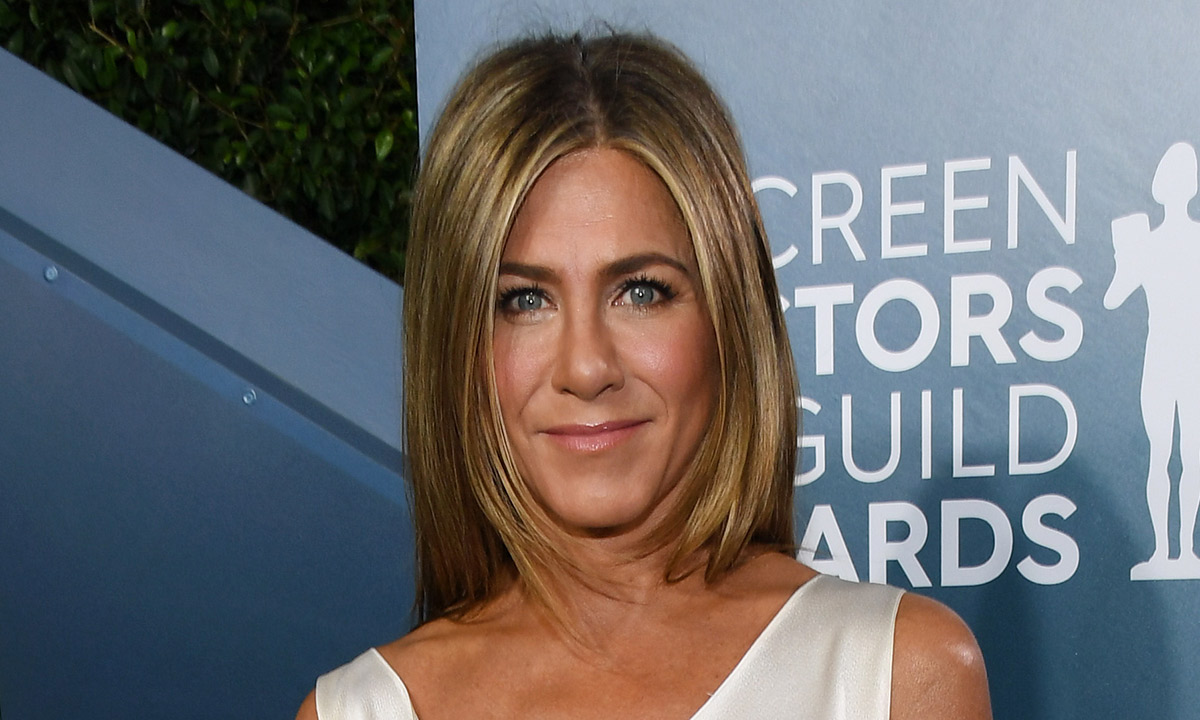 In the second season of The Morning Show, Cory suffered a huge professional setback with the failed launch of the UAB+ streaming network. He shows a vulnerable side by revealing his feelings for Bradley, who doesn’t appear to be able to process his feelings, much less reciprocate them.

Following a season of unpacking her true place within the Mitch Kessler UAB scandal, Alex contracts Covid-19 and with the help of producer Chip Black, films a solo at-home special tat sees her crack open the shiny Morning Show veneer. Her Network-esque on-air meltdown shows a woman who is mad as hell and won’t take it anymore.

Talking about the cast, the lead members of Season 1 and 2 are expected to reprise their roles. This includes Jennifer Aniston, Reese Witherspoon, Billy Crudup, Mark Duplass, Nestor Carbonell, Karen Pittman and Desean Terry. 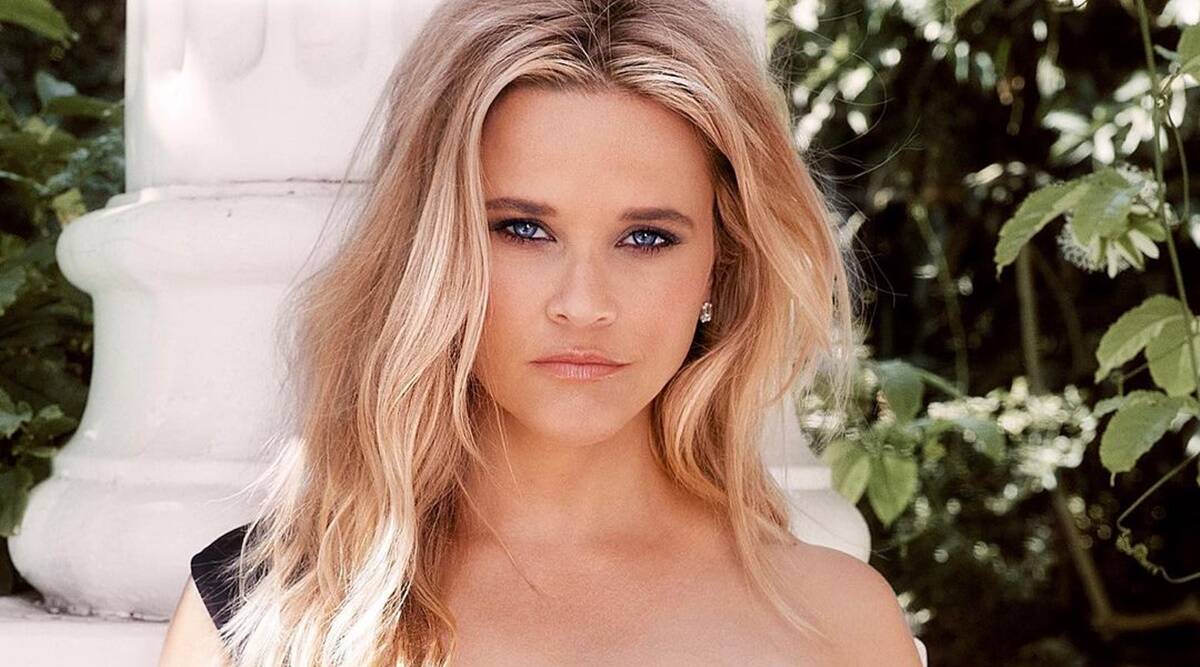 The second season of The Morning Show was released in September 2021. A few online reports have stated that the third season is scheduled to premiere in 2022, although a confirmation is awaited from the makers.

The new season is expected to consist of ten episodes like the first two seasons. Further details related to Season 3 will be soon revealed by the creators.

The developers have not released a trailer for The Morning Show Season 3. Until it comes out, you can check the trailer of Season 2 below: