The Matrix Resurrections: Release Details & Here’s Some Fresh Updates You Need To Know!!

“The Matrix Resurrections” is an upcoming science-fiction movie of American origin. Lana Wachowski has written and directed this movie to uphold its original taste. It is a sequel to The Matrix Revolutions (2003). Also, this is the 4th movie of the Matrix sequence.
Although the Wachowskis denied the possibility of another Matrix film after its third one, the growing craze for another movie brought The Matrix Resurrections to the audience. This fourth film is a brainchild of Lana Wachowski, David Mitchell, and Aleksandar Hemon.

Should you watch it? Will it be like the previous ones? Read more to find out.

The Matrix Resurrections: Casts and Plot!

Many of the actors felt a deep emotional bond for the characters and storyline of the fourth installment of the extraordinary matrix franchise. 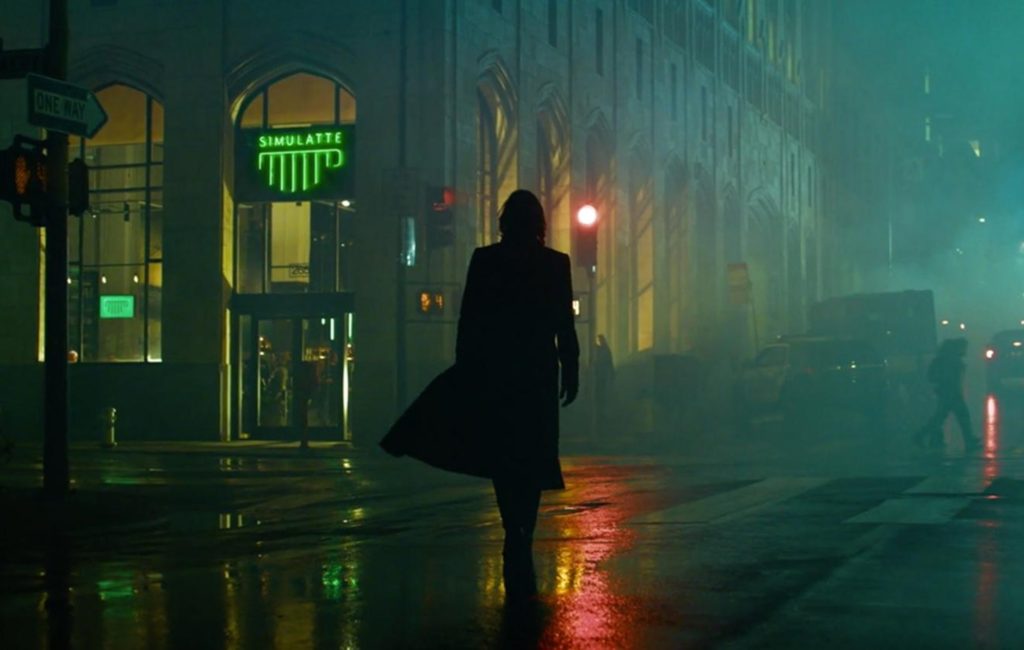 The Matrix Revolution ended with Neo (Keanu Reeves) losing his life in order to bring peace between machines and humans. But, in Matrix Resurrections the audience finds Neo To be very much alive and carrying on with his life as Thomas A. Anderson.  apparently losing all his memory, he continues to live normally. There are also questions surrounding other characters.  we do not know how the character Trinity gets back alive alongside Neo. It is curious that both Neo and Trinity have no memory of the past.

The second and final trailer of matrix resurrection will come on 6th December 2021. Just like the first trailer, this one will also be available in English and Hindi.

Check out the first trailer here:


“The Matrix Resurrections” is getting released on 22nd December 2021. The movie is coming to the theatres and HBO Max as well for the audience to catch. We are buzzing with excitement. Are you?