The Lord of the Rings: The Rings of Power is coming soon on Amazon Prime Video. Based on the stories by J.R.R. Tolkien and developed by J.D. Payne and Patrick McKay, the show is produced by Amazon Studios in cooperation with the Tolkien Estate and Trust, HarperCollins and New Line Cinema. Payne and McKay will also serve as showrunners.

The first season will consist of eight episodes and a second season was formally ordered in November 2019. Amazon then announced in August 2021 that filming of the upcoming seasons will take place in the United Kingdom. 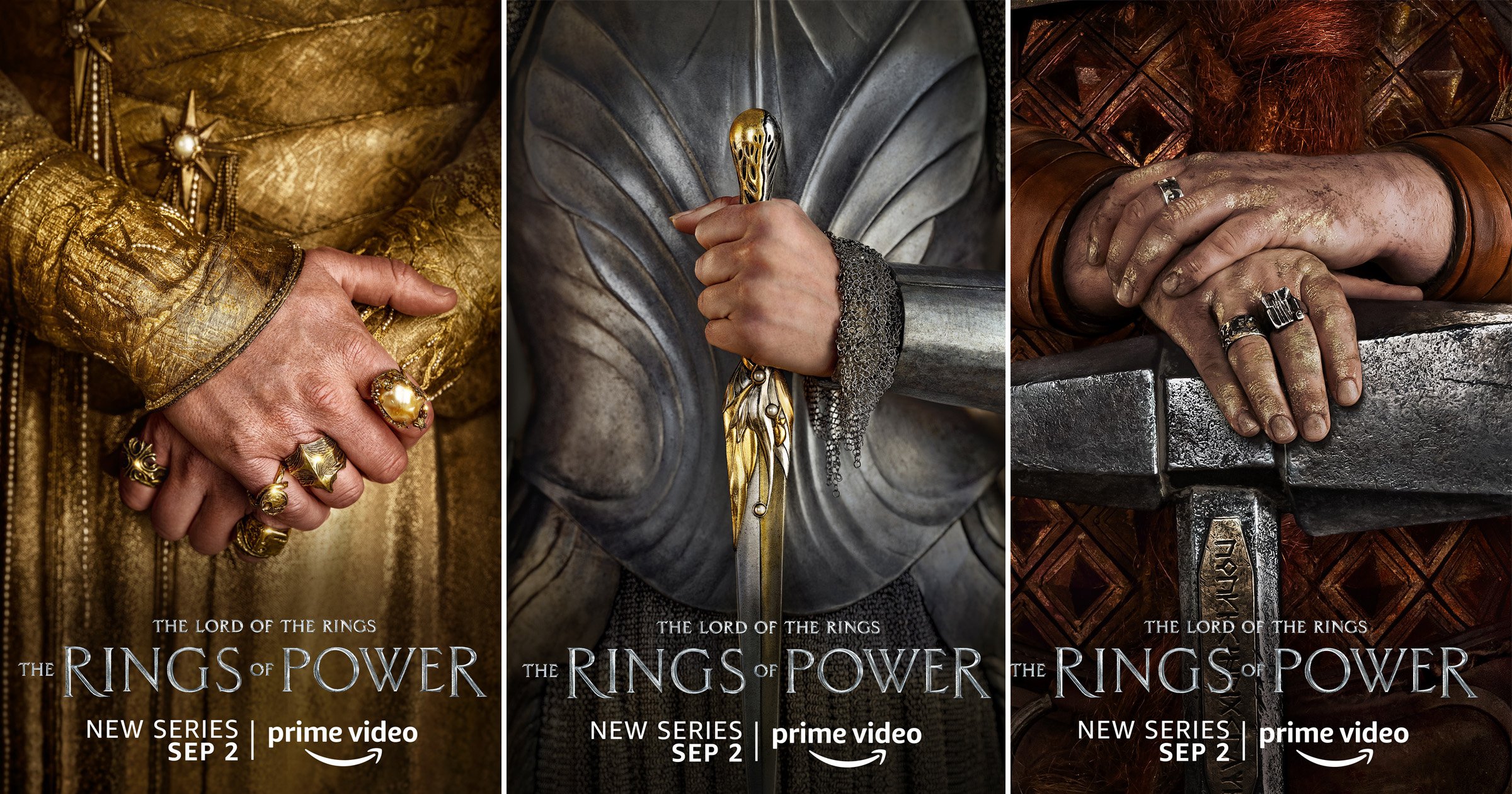 When is the series releasing on Amazon Prime Video? What is the story? Who will be a part of the main and supporting cast? Keep reading to know more.

The Lord of the Rings: Release Date and Plot

The first season of the show is scheduled to premiere on Amazon Prime Video on September 4, 2022. However, a release date for the second season has not been confirmed.

The show will be set thousands of years before the events of The Hobbit and The Lord of the Rings. It starts during a time of relative peace and covers the main events from the Second Age of Middle-earth – including the forging of the Rings of Power, the rise of the Dark Lord Sauron, the story of the island kingdom of Numenor and the last alliance between Elves and Men. 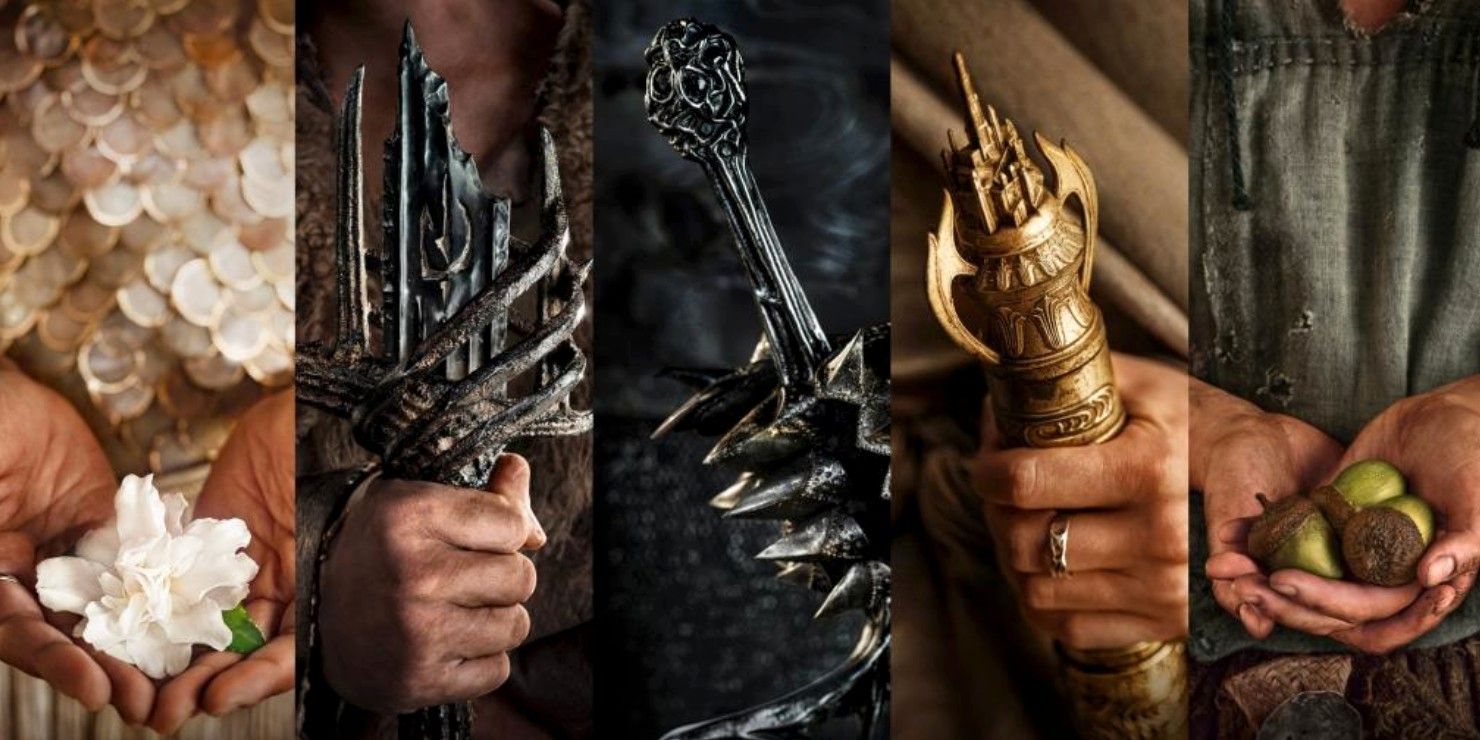 Amazon purchased the television rights of The Lord of the Rings in November 2017 for $250 million. This means a five season production commitment worth $1 billion which makes it the most expensive television series ever made.

The Lord of the Rings: Cast and trailer

The trailer of the show has not been released yet. However, the title announcement video was released on January 19, 2022. Check it below: