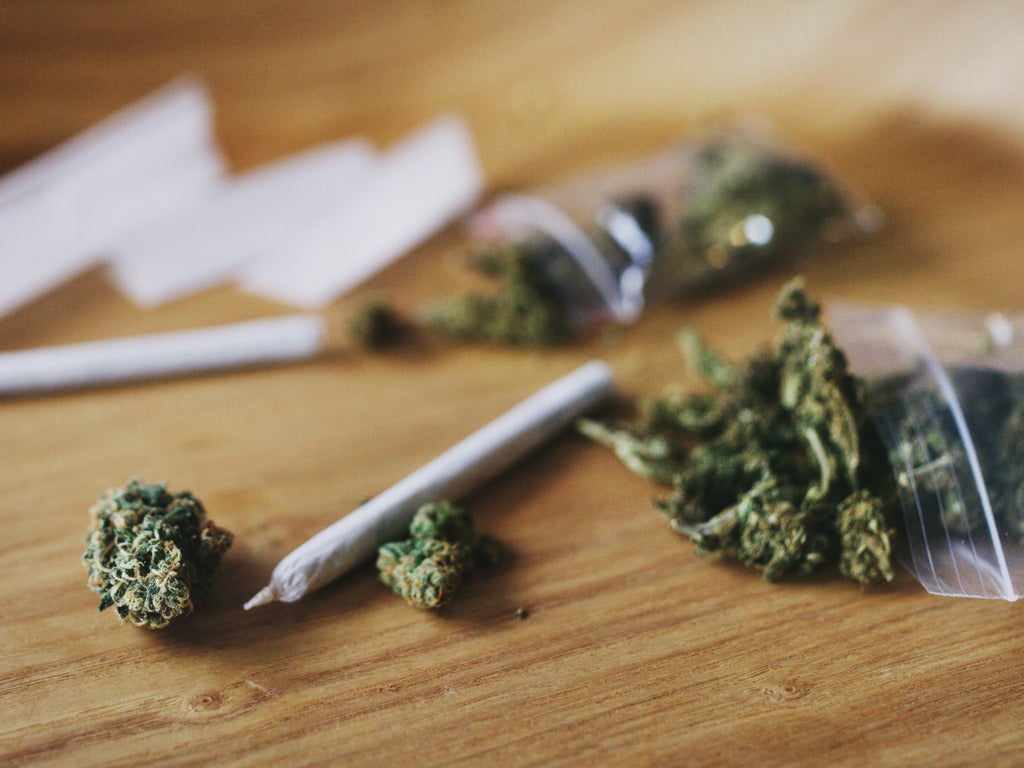 “The Great Resignation” is in full force, with U.S. employees quitting their jobs at higher rates than ever before. 65 per cent of employees were seeking new roles in August, while Microsoft predicted that over 40 percent of Americans would leave their positions by the end of 2021. Companies are now desperate to win back their employees, and have begun to eliminate outdated workplace protocols in order to keep them loyal.

Many companies are promising to make their employees more flexible, while others will give their staff extra time off to help with their burnout. And things have since been taken a step further: Initially reported by VICE, some companies are opting to eliminate job screenings and drug tests in a desperate attempt to “attract and retain in-demand talent,” according to a ManPowerGroup survey.

Querying over 45,000 employers across the globe, the employment and development firm found that at least nine percent of companies would do away drug screening and testing so long as it meant they would gain —and/or or keep — employees. This isn’t particularly socking, however, and we wouldn’t be surprised if the number of those willing to eradicate drug tests skyrockets over the next few years. Amazon, the second largest global employer based in the country, announced that it would stop screening for marijuana as part of its pre-employment drug tests this summer.

“The global talent shortage shows no sign of slowing, with 69 percent of employers reporting difficulty filling roles,” This was reiterated in the survey. “Overall the employment outlook is optimistic, particularly for employers that are prepared to adapt to a new world of work and offer incentives to attract and retain the talent they need.”

Major corporations finally being forced to adapt to their employees needs — instead of the other way around, as has historically been the case — is a huge step in the right direction for employees’ rights. We’re even seeing it play out in the fast food industry, with various establishments raising their minimum wages (as they should have long ago), some paying teenage workers up to $50,000 for serving in managerial roles.

This year, McDonald’s increased its wages by 10 percent, lifting the entry level range to between $11 to $17, while shift managers will make $15 to $20. Similarly, White Castle and Chipotle raised their wages to start at $15, while, Sheetz Convenience boosted hourly rates by $2 for all employees.

Amazon is still against cannabis testing of employees.

“Pre-employment marijuana testing has disproportionately affected communities of color by stalling job placement and, by extension, economic growth, and we believe this inequitable treatment is unacceptable,” wrote Beth Galetti, Amazon’s Senior Vice President of Human Resources.. “We are enthused by the notable momentum in the country toward recognizing that today’s status quo is unfair and untenable. We look forward to working with Congress and other supporters to secure necessary reform of the nation’s cannabis laws.”