Welcome back, readers! The Dropout is a miniseries influenced by the unbelievable true story of Elizabeth Holmes based on the ABC News podcast of the same name.

You will have to wait a bit more for the show. The show’s first three episodes will stream on March 3, 2022, exclusively on Hulu. At the same time, the remaining eight episodes will air every week every Thursday.

The Dropout: Cast and Crew 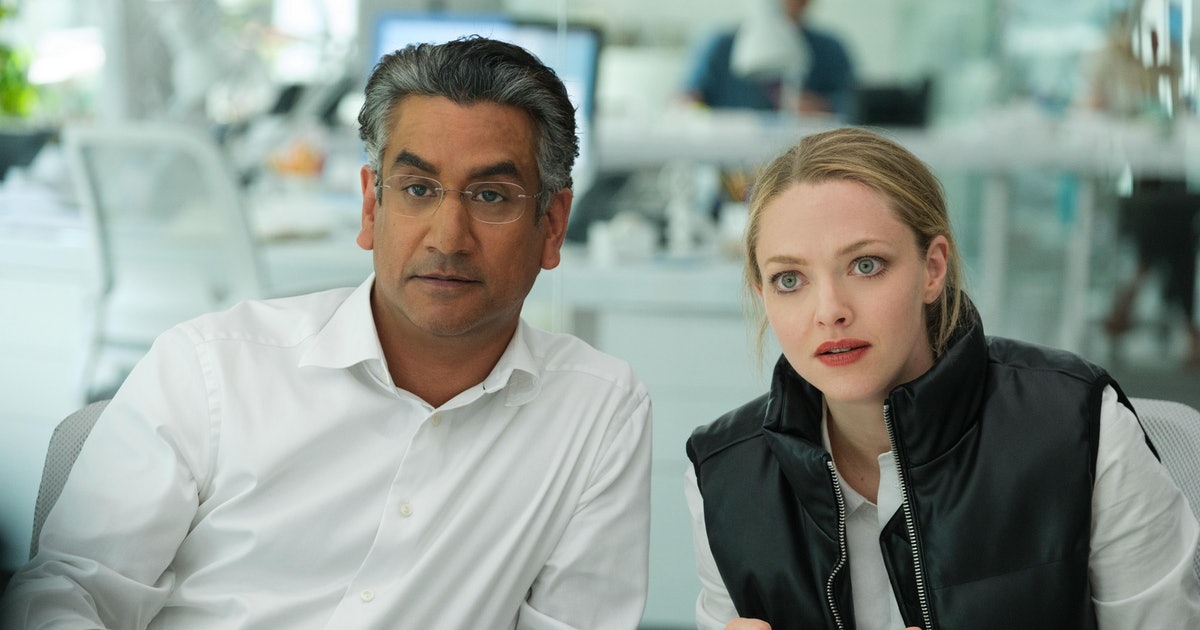 Unfortunately, the show does not have any trailer yet. But, the streaming platform has released some first-look images of the show.

The official synopsis of the show says,” Money. Romance. Tragedy. Deception. Hulu’s limited series The Dropout, Elizabeth Holmes and Theranos is an unbelievable tale of ambition and fame gone wrong. So how did the world’s youngest self-made female billionaire lose it all in the blink of an eye?”