Atlanta Season 3 is scheduled to be released on FX and fans are asking about its Release Date, Will it be available to watch in February or March, Here we have every detail you need to know about the brand new season of the Earnest “Earn” Marks (Donald Glover) and Paper Boi aka Alfred’s story of success and struggle.

Season 3 of Atlanta is scheduled to be released on FX Channel on the 24th of March, 2022, which TVLine has confirmed, and good news for the fans as on the season’s premiere date, we’ll get the first two episodes of the show. After that, the episodes will be available to watch every Thursday.

Season 2 was much-awaited from the last few years as the show’s second season premiered on FX in 2018; since then, the fans have been waiting for season 3.

Season 3 was recently teased by Eric Schrier, President of FX Entertainment to THR. He had said

“We are thrilled to have Atlanta back with a new season on March 24, Once again, Donald Glover, the producers and stellar cast have delivered another signature season synonymous with the excellence that makes Atlanta so great.”

Will it be available for Streaming?

Yes, the episodes of the Atlanta Season 3 will be available to stream on Hulu, but after the gap of one or two days, I think the fans who want to stream the season 3 episodes may have to wait for at least one day to stream them online after the premiere date. 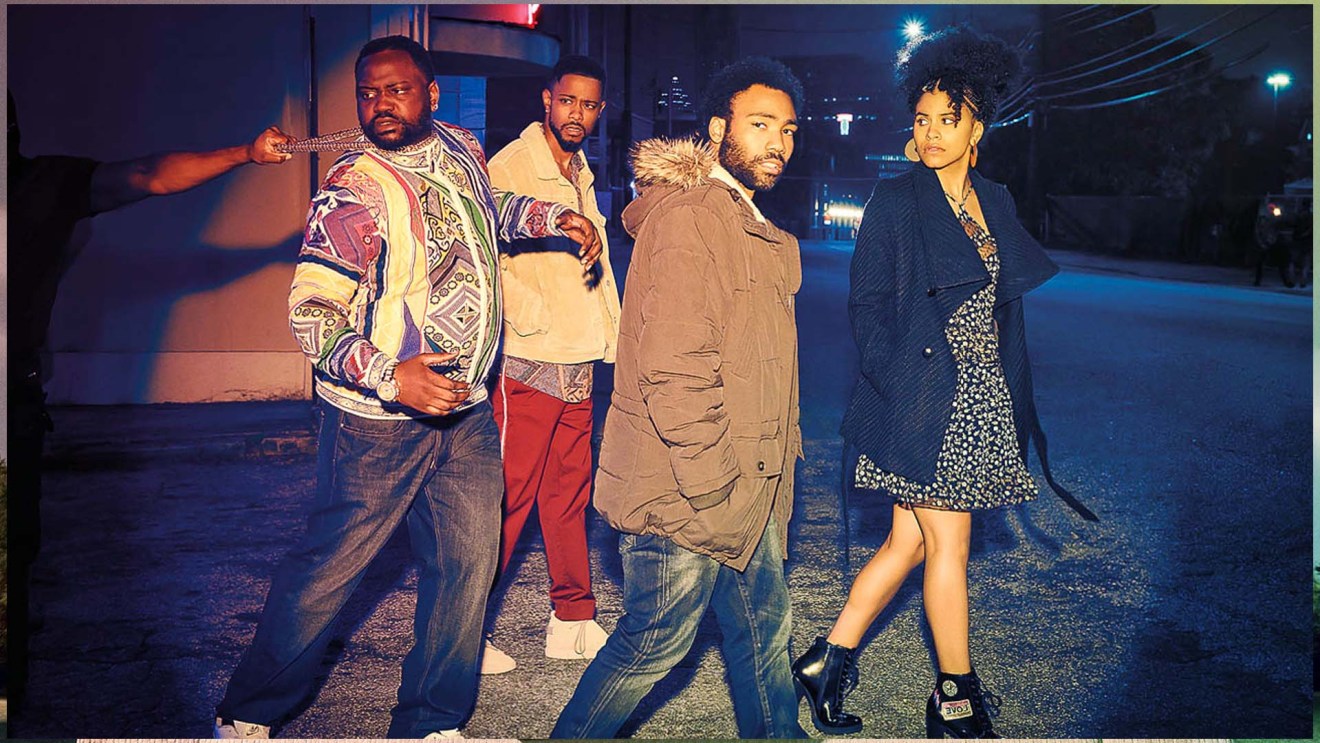 In America, the Atlanta Season 3 episodes will be available to watch online on BBC Two and iPlayer. And if you want to watch the previous two seasons of Atlanta, you can binge-watch them on Disney+.

The Returning Casts of Season 3

Season 3 of Atlanta will have all the major casts of the show, and we can also have a few new faces, which will be disclosed with the release of every episode. 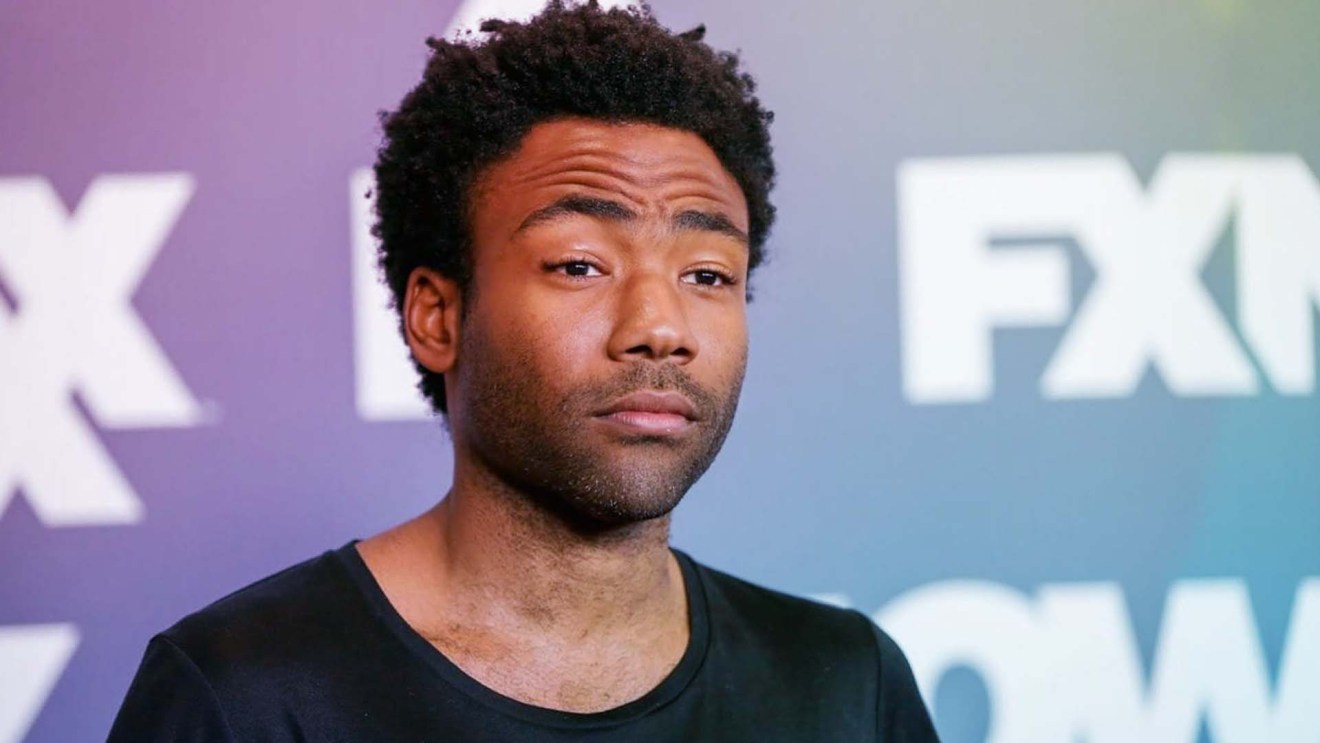 Donald will reprise his role of Earnest ‘Earn’ Marks; he is known for his works in films and television series like Spider-Man: Homecoming as Aaron Davis, The Martian as Rich Purnell, Solo: A Star Wars Story in the role of Lando Calrissian. He has also done TV Series like Girls in the role of Sandy, in Comedy Central Presents as himself.

Brian Tyree Henry will also be reprised as Alfred Miles

Brian will be back in his role as Alfred Miles; He is best known for the films like Bullet Train in the role of Lemon, in Marvel’s Eternals as Phaistos, The Woman in the Window as Detective Little, in Joker as Carl. You may have seen him in tv series like Law & Order as Ben, HouseBroken as Armando’s voice, and Room 104 as Arnold.

Stanfield is also coming back as Darius Epps in Atlanta Season 3. You must have seen him in the films like The Photograph in the role of Michael Block, The Harder They Fall as Cherokee Bill, and in Straight Outta Compton as American Rapper Snoop Dogg.

Zazie Beetz will reprise her role of Vanessa Keefer

Zazie is known for her roles in films like Deadpool series as Domino, in Joker as Sophie Dumond, and in The Harder They Fall as Stagecoach Mary.

She has also done TV Series like The Twilight Zone as Sophie Gelson, Home Movie: The Princess Bride as Princess Buttercup, and in the animated series ‘Invincible,’ she has given voice to Amber Bennett.

Also, the casts mentioned above will reprise, and we will also get the other possible actors and actresses in their roles.