The Club Season 2 Release Date, Cast, Trailer & More – Everything We Know So Far

The Club Season 2 Updates: Netflix has released The Club! Continue reading to find out when Season 2 will be published! Netflix’s original Turkish films have been a hit because they go in unexpected ways, whether they’re period dramas or films steeped in traditional mysticism. If the setting and characters make you think of reality, it’s possible that it’s based on true events; we’ll tell you everything. 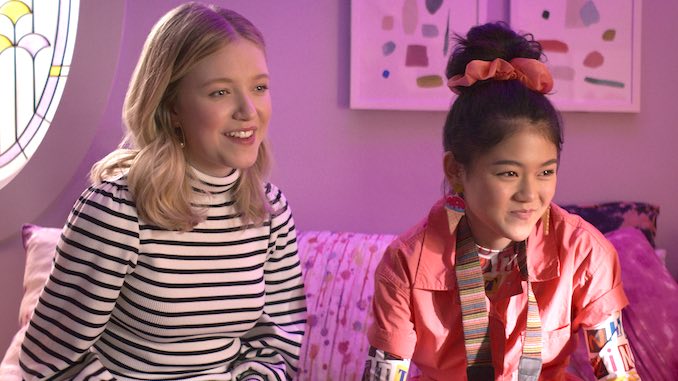 With an unhappy reunion between a mother and her daughter in the mid-1950s, The Club falls under the first type. If you enjoyed the first few episodes of the series, you’ll want to learn more about Season 2 of The Club on Netflix, and we’ll tell you everything you need to know!

What Is the Netflix Release Date For The Club Season 2?

Netflix released the first season on November 5, 2021. Season 2 supporters will be pleased to find that The Club was initially intended to be a two-part series, with a Season 2 or Part 2 being announced from the beginning. According to sources, Season 2 of The Club would consist of five episodes.

The total number of episodes will now be 11. Because the production team began working on both parts at the same time, we may presume that the second season is in post-production and that Season 2 will premiere on Netflix in early 2022.

The first season is set in a 1950s Istanbul nightclub and follows Matilda and Rasel’s mother-daughter relationship. Matilda’s connection with her coworkers, particularly Elebi, the nightclub’s manager, is also lightly explored. The first season, however, concludes on a bittersweet note as Rasel abandons Matilda and travels to Israel with Mordo. 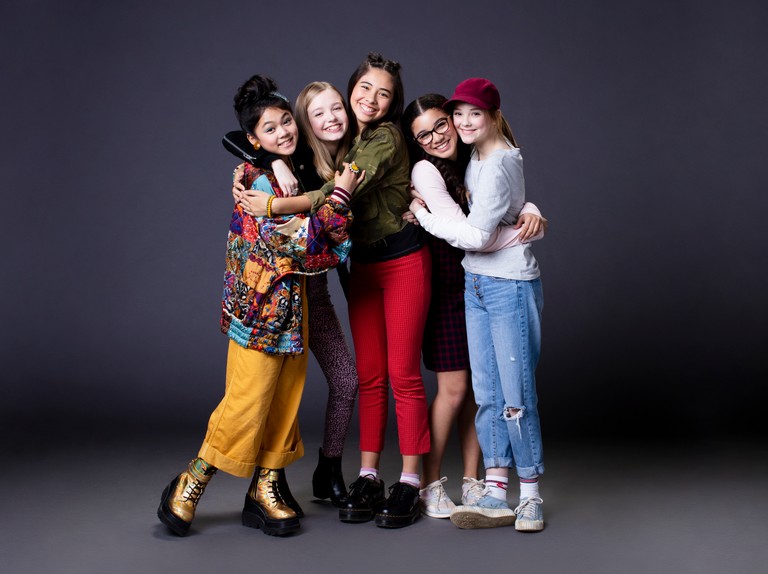 Season 2 will pick up where Season 1 left off, and it may reveal Matilda’s reaction to Rasel’s leaving. In Israel, we may also get a closer look at Mordo and Rasel’s relationship.

Elebi’s redemption quest might also be continued in Season 2 because he left the nightclub in Season 1. With so many things to explore, Part 2 of The Club promises to be an interesting journey.