When Will The Boys season 3 Release?

The Boys season 3 is all set and ready to roll out on Amazon Prime, this year. The show is just a few months away from us. The series is slated to release on the 3rd of June 2022. Are you ready for the joy ride? Season 2 has left some major cliffhangers for us. The ending of season 2 was shocking for the audience. But hey there, the bloodshed is not over yet!

The first three episodes of the third installment of the series are set to roll out simultaneously. The rest of the episodes of the Amazon Prime show will release weekly. As per our inner sources, the finale episode of The Boys season 3, is supposed to roll out on 8th July 2022. If you still haven’t checked the previous two seasons of the show, then what are you waiting for? It is a great series to binge on. Definitely check them, exclusively just on Amazon Prime Videos! 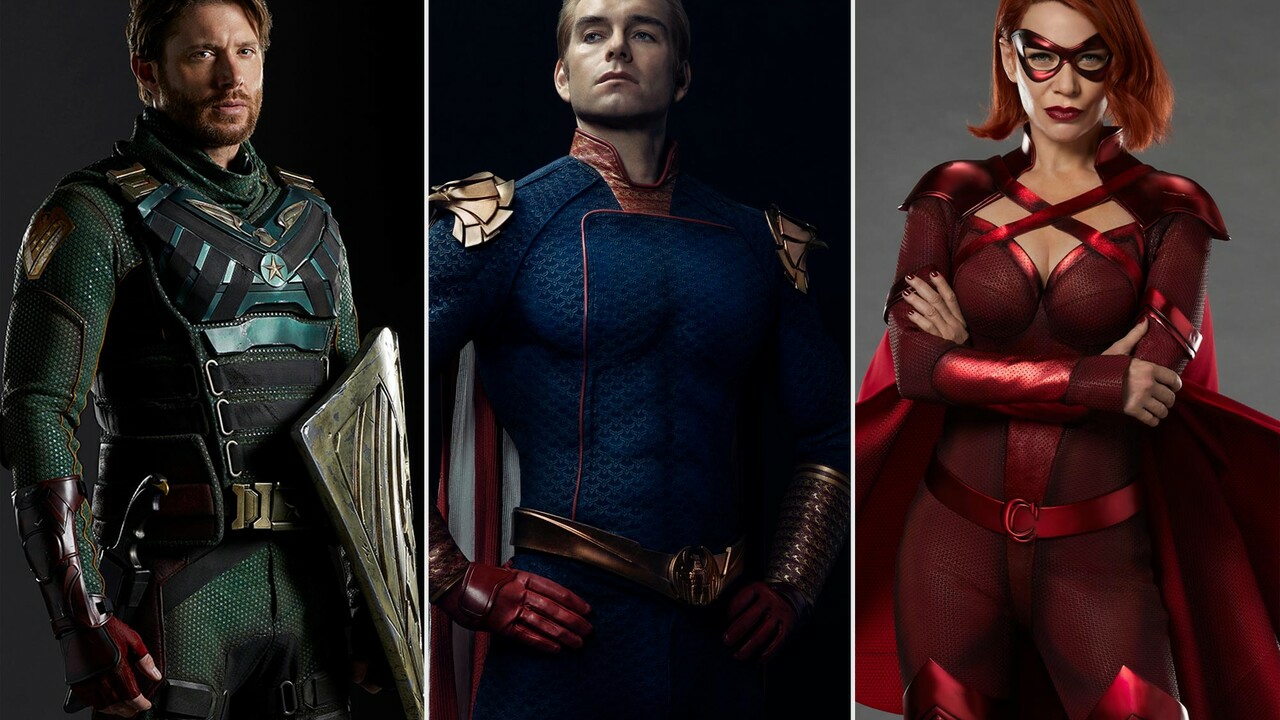 What Is The Probable Plot For The Boys Season 3? Know All About It

The plot for the third installment of the series is still under wrap. We are anticipating, season 3 will progress from the ending of the previous season of the Amazon series, The Boys. Season 2 was a thunderstorm for the viewers. Butcher and Becca were reunited! But Ryan’s evil plan won over their love, Becca died in front of everyone. Butcher is shattered over losing his love.

The Boys and The Seven have serious challenges ahead of them. The Boys Season 3 is expected to focus mainly on Neuman and Hughie’s connection. Soldier Boy and his club Payback is set to come into the picture. We are going to know more about them. We saw Black Noir collapsing from a nut allergy. But we don’t know what happened to him after that event! We will surely explore more about his story and character. We will also learn about Frenchie and Kimiko’s bond. 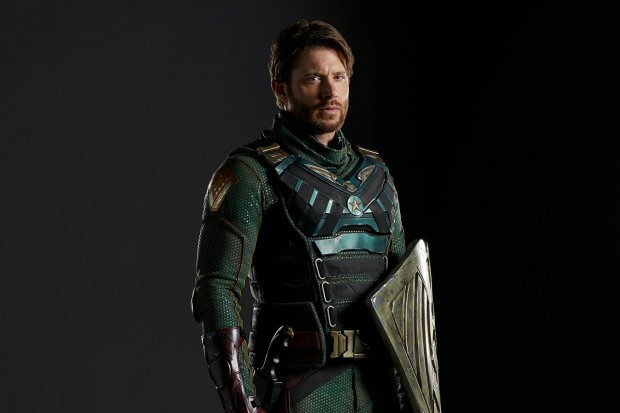 The third installment of ‘The Boys’ is going to be filled with dangerous roller coasters. We are expecting some major twists and turns in the plot. Watch out, as someone is set and ready to take his revenge. With love, drama, and action on the peak, the third installment of the series is set to blow your minds off. Watch out, as the corporates are ready to fight for their position. We are going to explore more about the characters. Some shocking truths and secrets are bound to get revealed.

Have You Seen The Trailer For The Boys season 3?

The trailer for “The Boys” season is finally streaming online. have you checked it out yet! If not, then what are you waiting for? Tap on the icon below, to watch the first teaser trailer of The Boys season 3, just right here.