Boba Fett is a beloved character from the star wars series. A Mandalorian warrior, she was also a famed bounty hunter of Clan Fett. And now, she is getting her own spin off show. It is titled The Book of Boba Fett and is set to premiere soon. Therefore, fans have a lot to look forward to! Temuera Morrison will reprise her role as the character just like in the previous films. The show is being created by Lucasfilms for Disney+, the distributor. It is produced by Jon Favreau and Dave Filoni. The series is a science fiction, action packed drama. Thus, there is a lot that viewers can look forward to. Keep reading to find out what we know about the series!

The Book of Boba Fett: Plot and Cast 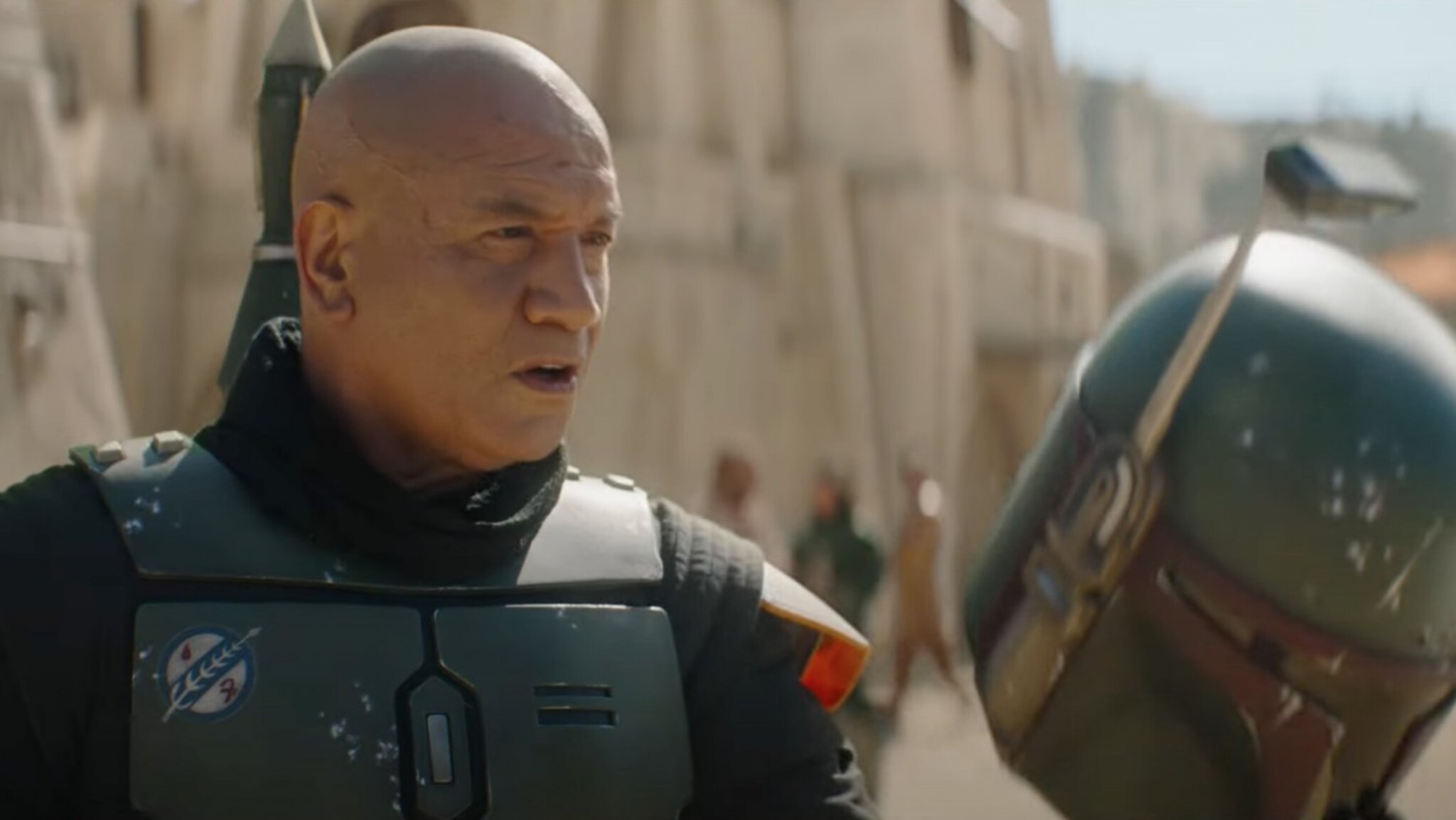 The official synopsis of the show reads as follows:

“The Book of Boba Fett,” a thrilling Star Wars adventure teased in a surprise end-credit sequence following the Season 2 finale of “The Mandalorian,” finds legendary bounty hunter Boba Fett and mercenary Fennec Shand navigating the galaxy’s underworld when they return to the sands of Tatooine to stake their claim on the territory once ruled by Jabba the Hutt and his crime syndicate.”

Therefore, the stakes are high in the show. Boba Fett has this chance to make a name for himself and he will do all that it takes. We are thus in for a fun and thrilling ride!

As for the cast, Temuera Morrison will reprise his role as the titular character. Besides him, only Ming-Na Wen is confirmed to be continuing her role as Shand. Other than this, not much is known about the cast.

The Book of Boba Fett: Release Date and Trailer

As fans have been eagerly awaiting the show’s release, they will be delighted to hear that Disney+ has confirmed the date. It is December 29, 2021! Watch the official trailer here:

A Disney+ subscription will b required to watch the show.