Filmed in Covington, Georgia, The American Barbecue Showdown is a reality television web series made for Netflix. The series has received positive reviews from critics and has been rated 7.1/10 on IMDb.

The first season of the show premiered on September 18, 2020 and it is distributed by Netflix. Detailed information about those involved in the production of the show have not been revealed yet. Following the positive response towards the first season, Netflix renewed the show for a second season on August 9, 2021.

So, when is the second season releasing? What is the format? Who would be on the judges’ panel? Continue reading to know further details. 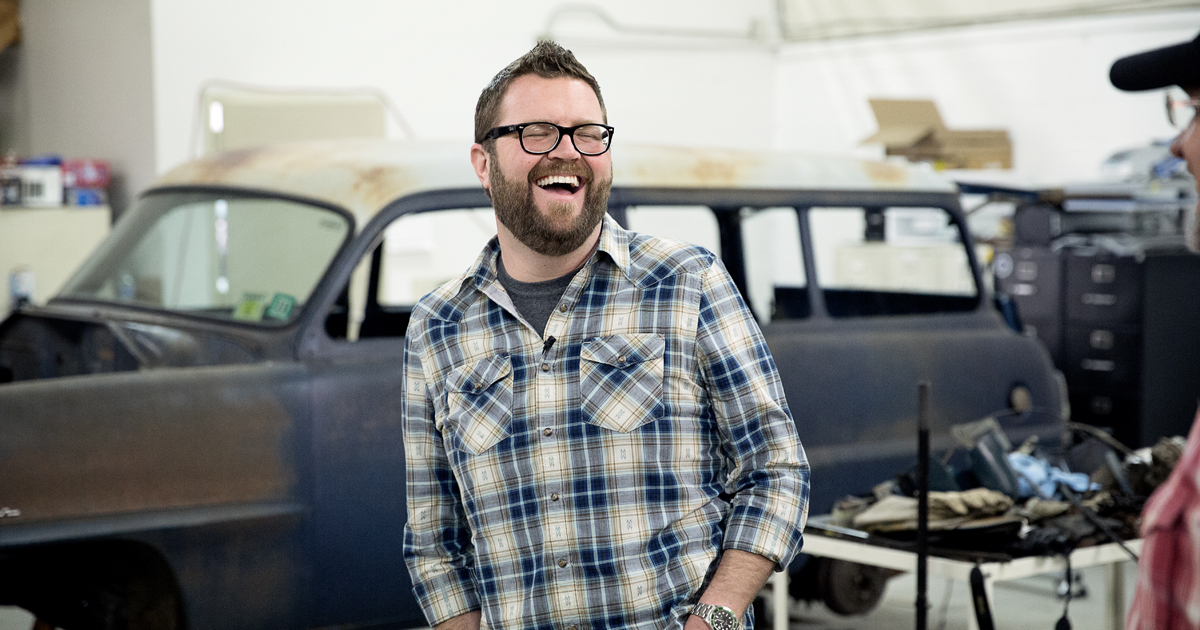 The show does not just focus on the cooking aspect but also on maintaining the barbecue’s temperature and smoking abilities. Each cooking task has to be completed within a set time frame which is lower than the normal amount of time needed to prepare and cook the specified meal.

The show is hosted by Rutledge Wood and Lyric Lewis whereas Kevin Bludso and Melissa Cookston appear as the judges. The makers have not announced any changes for the new season and we would get to see the old hosts and judges in the second season. 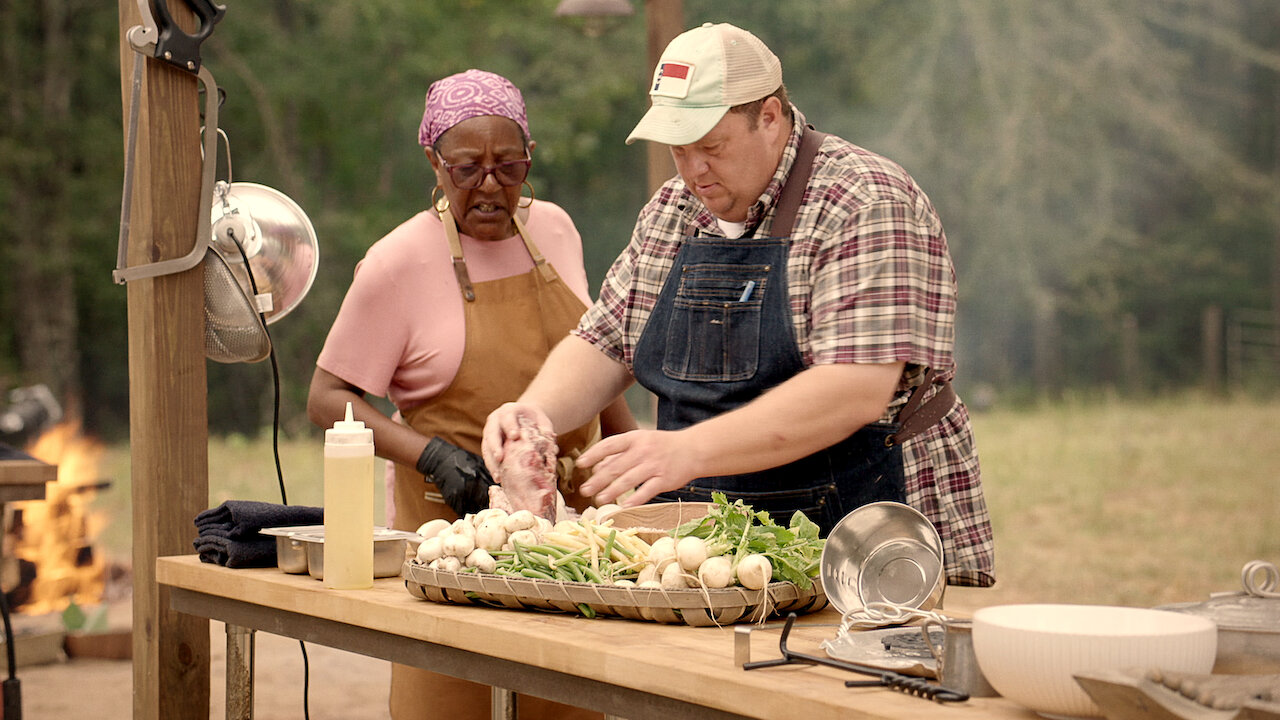 The first season of The American Barbecue Showdown released in September 2020 and it was renewed for a second season in August 2021. Considering that, the second season should release by the end of 2022.

The new season might consist of eight episodes like the first season with the same runtime. The makers are yet to reveal further details related to the upcoming season.

The developers have not released a trailer for The American Barbecue Showdown Season 2. For now, you can watch the trailer of Season 1 below: