Sundari Gardens, the most recent Malayalam sensation, premiered on SonyLiv on September 2nd. The makers of the film opted for a direct OTT release. However, like any other OTT release, the film’s HD version leaked and is now available on piracy websites.

Written and directed by Charlie Davis, Sundari Gardens the film is a romantic comedy starring Aparna Balamurali, Neeraj Madhav, Jude Anthony Joseph, Lekshmi Menon, Binu Pappu, and Vijayaraghavan. The film revolves around the day-to-day life of Sundari (aka) Suma, a zesty happy-go-lucky woman who finds her way to solace while leading a single life in her 30s. 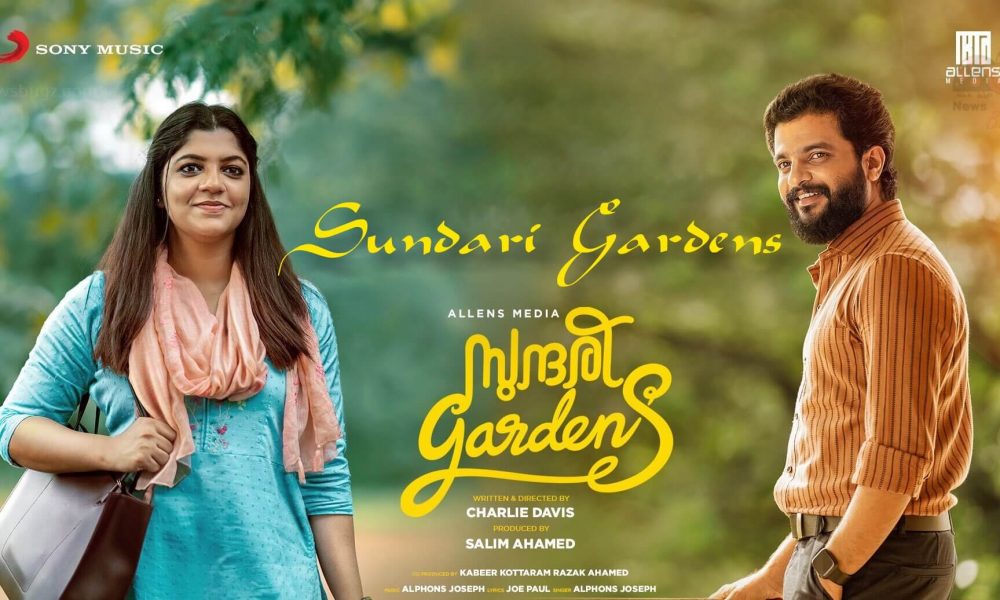 Within minutes of its release on SonyLIV, the full HD version of the movie was uploaded to a piracy site and was made available to download or stream online. Though this will not affect the filmmakers as they already sold the film’s rights, this is not a healthy trend that has emerged with OTT releases. Moreover, this will affect the numbers of the OTT platform.

Disclaimer: We at Telegraph Star do not encourage piracy. This article is to provide information. Therefore, we request our readers not to promote piracy. Instead, we appeal to our readers to take the premium subscription of the OTT platform and watch the film officially on its OTT platform. In this case, it is SonyLIV.