Every other actor does some transcendent work too. The last 10 minutes or so are an absolute Culkin tour de force. Roman barely moves during the final confrontation with his father, only occasionally raising his hand to hide his face from his anger. But his facial expressions are those of someone being punched within an inch of their life by a professional boxer. When the final betrayal takes place, Roman lets out a sob before falling to the ground and crawling on the floor in front of his surrogate mother/surrogate girlfriend/surrogate everything Gerri. 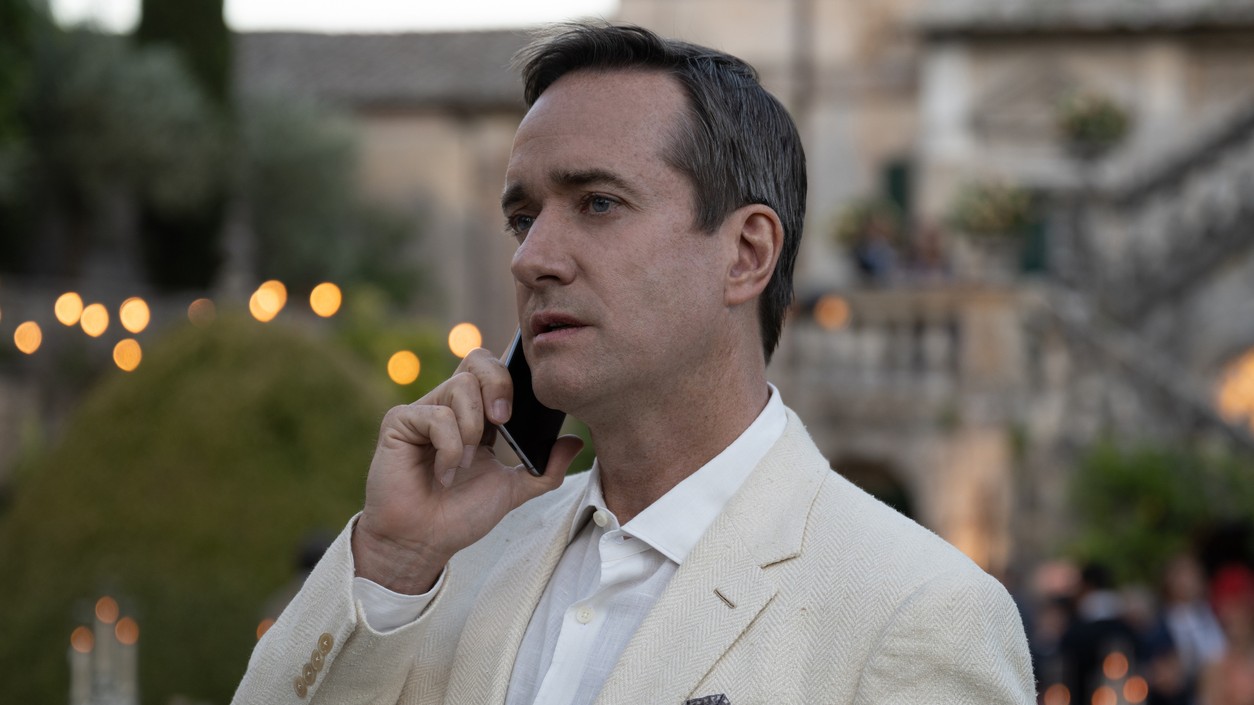 Meanwhile, Shiv seems all set to set the room on fire with her fury. She assures Tom that everything is fine, because it should be. But then falls into such an apocalyptic sourpuss when embraced by Tom that the episode has no choice but to close the picture. Even Tom gets into the action earlier, sharing a scene with cousin Greg (Nicholas Braun) who is almost unbearably tender. Pop culture has had fun with intensely homoerotic couples between seemingly straight men before, but Greg and Tom’s relationship makes them all silly by comparison. These people lead great lives. And Tom really wants to be Nero, combined with his tall, beautiful Sporus. It is in equal parts grotesque and beautiful. It all works because the actors make it work.

Then there’s Brian Cox. Many children have a complicated relationship with their father. In this hour, however, Cox’s Logan is more Thanos with an Infinity Gauntlet than Rupert Murdoch. Logan defeated his kids before they even walked into the room to confront him. That incompetence, more than the attempted betrayal itself, is what really enrages him. He disassembles his own progeny like a demonic surgeon, picking them apart one by one and leaving them in a trembling mess in the corner.

But nothing really physical happened here. Logan gets up exactly once and calls out exactly once. Nobody gets hit. No one even cries except for Roman’s brief choking after he gasped “Dad”. At the end of the day, none of this will even significantly affect the Roy kids’ results. Hell, last episode Kendall begged his dad to let him out and was denied the chance. Somehow the pain of this parental betrayal consumes everything like a thick mist of pure misery that spreads across the room. The defeat of Kendall, Shiv and Roman is so total and their pain so real that it is a shock that composer Nicholas Brittel’s brilliant soundtrack is not being replaced by The Rains of Castamere. The Roys don’t deserve our pity, but they get it anyway. That’s the magic trick of well-made drama… hell, of well-made stories in general.

although succession Derives much of its plot and vibes from Shakespeare, when considering this finale I am reminded of a much more recent tragicomic genius: Dan Harmon. In the pilot episode of Harmon’s NBC sitcom Community, lead character Jeff Winger (Joel McHale) is tasked with getting his study group back together after breaking it up. Jeff, once the skilled attorney, steps out to deliver an inspiring speech using the pencil as a prop.

“I can pick up this pencil, tell you it’s called Steve, go like this, and part of you will die inside,” Jeff says, grabbing the pencil and witnessing the horrific reaction of his peers.