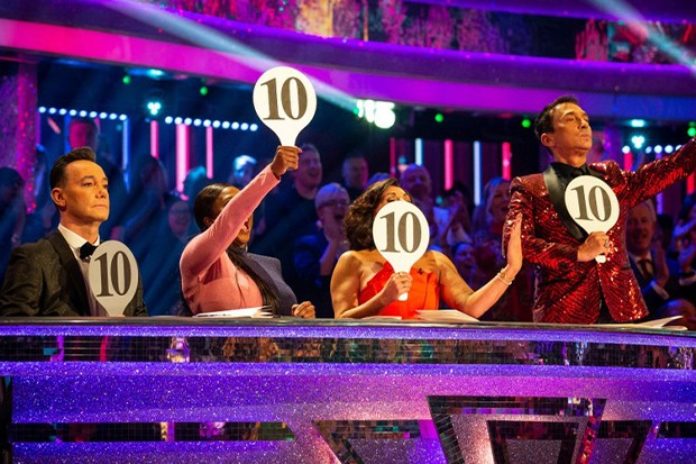 Good news for all the dance lovers Strictly Come Dancing, also known as Strictly, is soon to be back with its another season. For those of you who are new to this name, don’t worry. Just go through to know more.

Strictly come dancing is a British dance reality show where celebrity partners come together with professional dancers to compete on the floor. The first episode aired on 15th May 2004. Since then, there is no decrease in the craze level.

The popularity of the show hits such a level that many big names want to be associated. Recently Ralf Little know for his role in Death In Paradise, has reported to Hello Magazine about his interest to join Strictly. Former Good morning Britain presenter Ben Shepherd, Rio Ferdinand, former footballer, and TV star Dan Osborne are some other famous names lined up for the same. 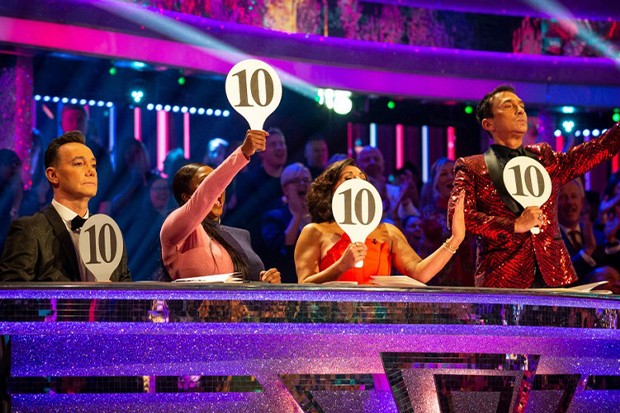 According to viral sources and insiders, it can be assumed that the 2021 season will continue with the last panel of judges, with Shirley Ballas as the head judge, followed by Motsi Mabuse and Craig Revel Horwood.

Bruno Tonioli is also expected to join this season, having missed the 2020 season.

It’s almost like a ritual for Strictly to telecast its episodes in September; however, the ritual failed in 2020 due to the Covid crisis.

Talking about this season, i.e., 2021, it is not yet confirmed if Strictly will be strict on its ritual.

The head judge of the show Shirley Ballas has hinted to the fans about the number of episodes to be thirteen.

The official line up of the dancers for the 2021 season have been announced Aljaž Škorjanec, Anton Du Beke, Nadiya Bychkova, Nancy Xu, Graziano Di Prima, Janette Manrara, Giovanni Pernice, Johannes Radebe, Karen Hauer, Katya Jones are among the names who are going to glam up the 2021 season of the much-awaited Strictly Come Dancing.

Stay tuned for more such news of reality shows, films, and in and around glamour updates.