Created by Stacy McKee, Station 19 is an action-drama produced for ABC. It is a spin-off of Grey’s Anatomy. McKee is also the executive producer alongside Shonda Rhimes, Betsy Beers, Paris Barclay, Krista Vernoff and Ellen Pompeo.

The first season of the show premiered on March 22, 2018 followed by the second on October 4 the same year. The third season was released on January 23, 2020 and the fourth premiered on November 12, 2020. The fifth season premiered recently on September 30, 2021 and it has been renewed for a sixth season.

So, when is Station 19 Season 6 releasing? What is the plot? Who would return to reprise their roles? Keep reading to know further details. 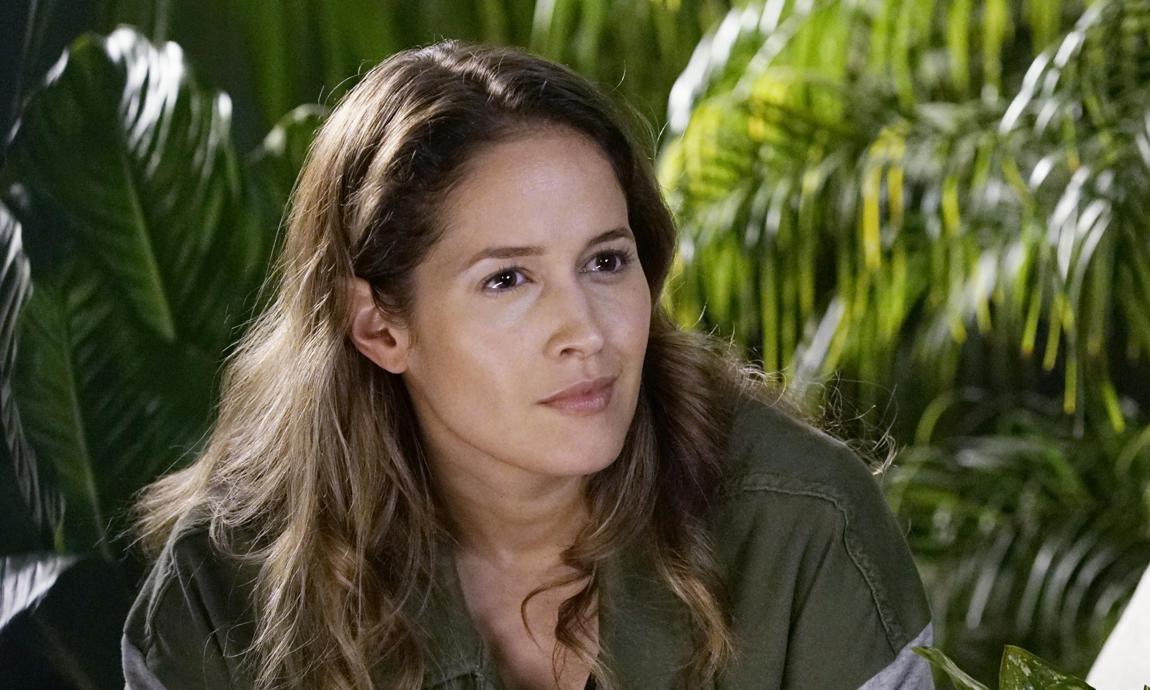 The makers of the show have not revealed much about the plot of the show. However, it basically follows a group of Seattle firefighters as they put their lives and hearts on the line. It takes us inside the tough, tight-knit and sometimes the heartbreaking world of the city’s bravest fire responders.

Executive producer and showrunner Krista Vernoff stated that she will continue to helm the show. Meanwhile, president of Hulu Originals and ABC Entertainment, Craig Erwich said that the return will ensure more crossover opportunities and a thrilling night of appointment television.

Coming to the cast of the upcoming season, we should get to see Jaina Lee Ortiz, Jason George, Boris Kodjoe, Grey Damon, Danielle Savre, Jay Hayden, Barrett Doss, Carlos Miranda and Stefania Spampinato in the lead roles. Any more additions are expected to be announced soon by the makers. 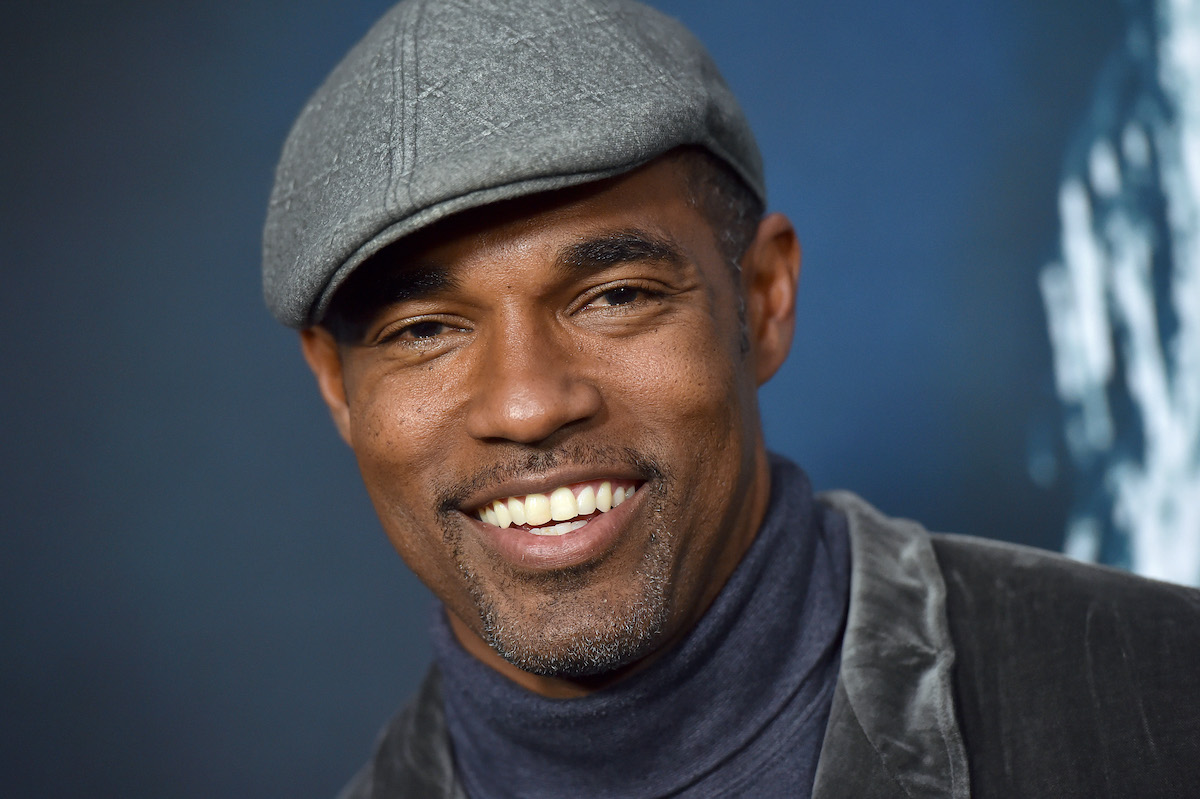 Since the show was renewed for a sixth season in January 2022, we can hardly say that it would come soon. However, online reports state that it is scheduled for release in the fall of 2022.

The number of episodes for this new season has also not been disclosed. Since it has been different since Season 1, things will remain the same for the sixth season.

The makers have not yet released a trailer for Station 19 Season 6. For now, you can watch the recap of Season 5 below: