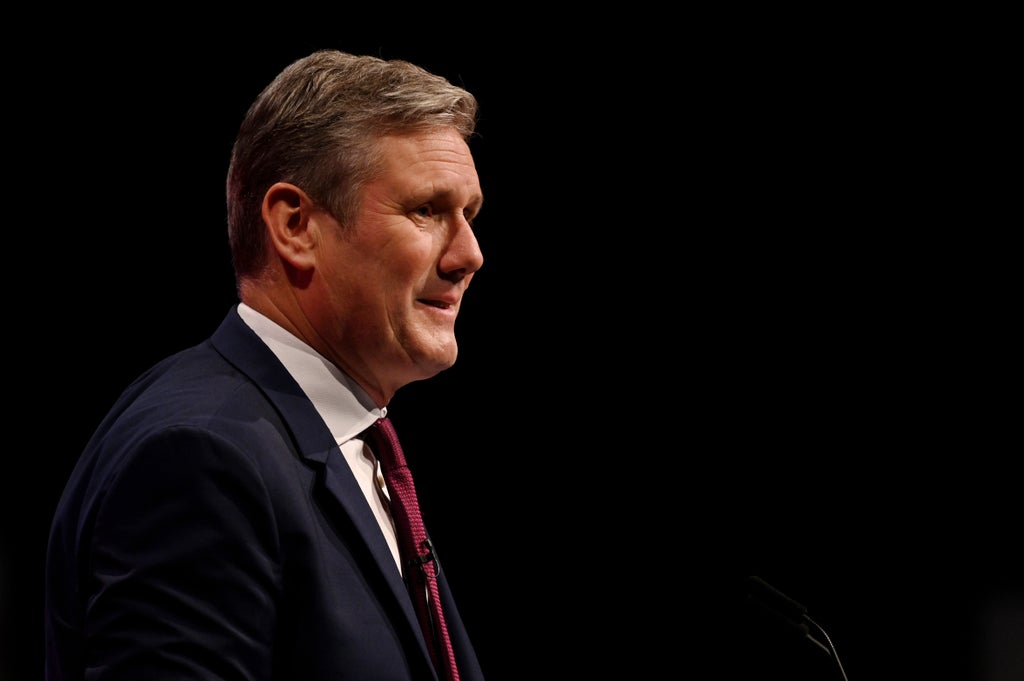 Last year, when Keir Starmer was vying to become leader of the Labour Party, he criticised parts of the media for the way his predecessor Jeremy Corbyn was treated.

Talking to a hustings in Liverpool in January 2020, the then Labour leader hopeful singled out The Sun and insisted that he would not be interviewed by the tabloid during the leadership campaign.

“I certainly won’t be giving any interviews to The Sun during the course of this campaign,” he said, to rapturous applause.

But Starmer has now come in for criticism, including from members of his own party, after writing an op-ed for the paper.

Starmer used his piece to criticise Boris Johnson for his “incompetence” over the fuel crisis and the shortage of HGV drivers in Britain. He also accused the Prime Minister of ignoring repeated warnings from the industry over supply issues.

“Britain deserves better than this incompetence and total lack of leadership,” he said.

However, it wasn’t Starmer’s words that got people talking – more the fact that he had decided to write for the very same paper that he so publicly criticised last year.

It’s worth nothing that Starmer didn’t say during the 2020 event that he would never speak to the Sun – at the time, he clearly only specified “during the course of this campaign”.

However, people still felt the move was “dishonest” and didn’t shy away from saying so.

Critics felt particularly aggrieved by the fact Starmer had made the original comments while in Liverpool, where the newspaper has been boycotted by many residents for its coverage of the aftermath of the Hillsborough disaster in 1989.

Three of his own party were among those who criticised the decision, with Labour MP for Liverpool Riverside Kim Johnson saying Starmer had “betrayed” Merseyside:

And here’s what others had to say:

Meanwhile, the Spirit of Shankly Supporters’ Union said is was “a kick in the teeth for the collective struggle against this publication with its disregard towards families and survivors of Hillsborough, football fans and the City of Liverpool.”

Others, however, said they understood why Starmer had written the op-ed: