Sivakarthikeyan’s Prince movie has turned out to be one of the most anticipated ventures of the year. While most of the films after the covid period followed the trend of a theatrical release followed by an OTT debut, Prince will also work on the same paths.

Yes, Sivakarthikeyan’s Prince, scheduled for a theatrical release on October 21, 2022, will be available on a popular OTT platform. So, what’s the OTT release date for Prince, and where to watch it? Here is all we know. 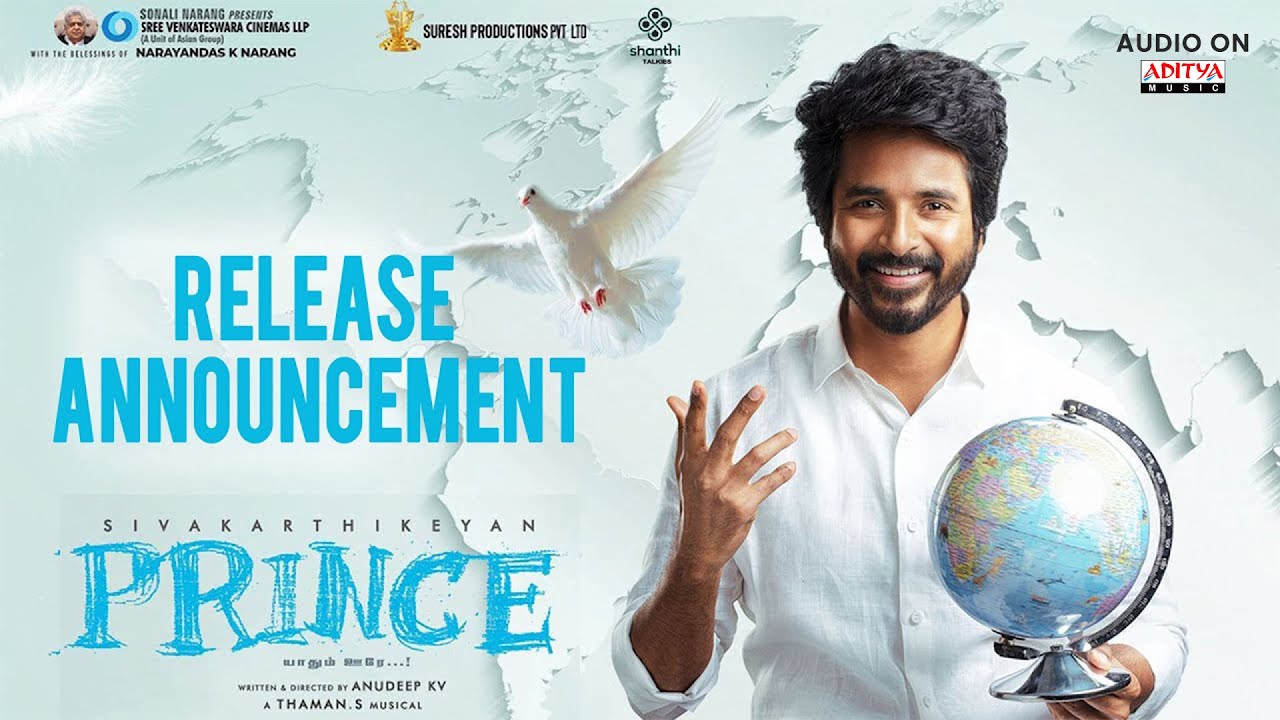 Prince OTT Release – Which Platform Will Release The Movie?

As per the latest updates, Sivakarthikeyan’s next project, Prince, directed by Anudeep K.V., will be dropping on Disney+Hotstar this Diwali following its theatrical release on October 21, 2022.

Prince stars Sivakarthikeyan, Maria Ryaboshapka, and Sathyaraj. So, fans, are you excited about the movie? Share your views in the comment box!! Happy reading!!