September Mornings premiered on Amazon Prime Video on June 25, 2021. Ever since the first season’s release, there has been a lot of excitement and questions about the series’ season two. This article will discuss everything we know so far about it. 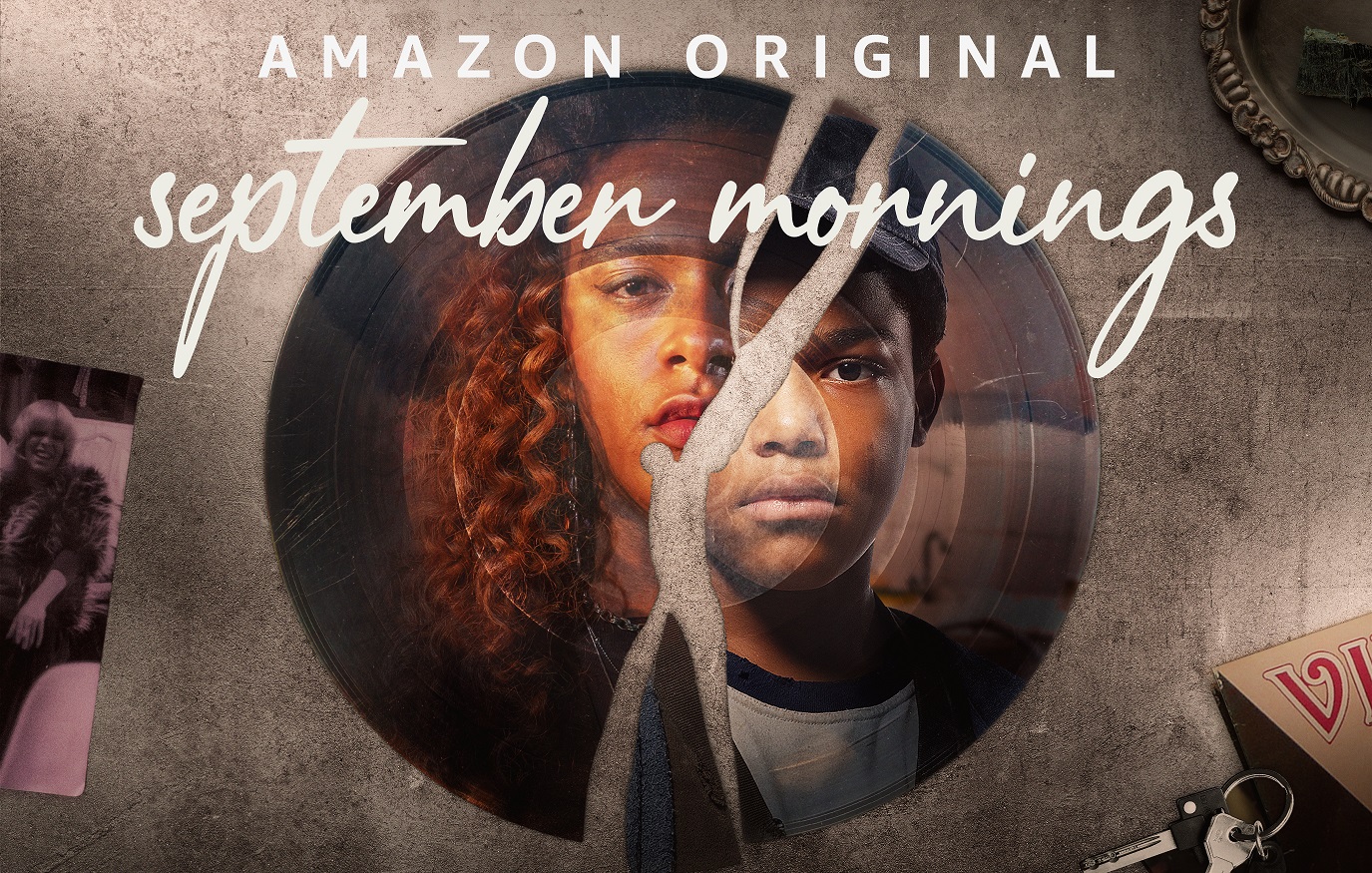 The series tells the story of Cassandra (Liniker), a transgender woman working as a delivery driver for a mobile app. Currently living in São Paulo, she had to leave her hometown to pursue her dream of being a cover singer for Vanusa, a Brazilian singer from the 1970s.

It is reported that September Mornings season two will be streamed exclusively on Amazon Prime from September 23, 2022. However, there is no official announcement regarding the release by Amazon. Hopefully, there will be a trailer release and information soon.