Saakini Daakini, a multi-starrer starring Nivetha Thomas and Regina Cassandra, is set to release in theaters on 16th September. Amid the release fuss, the film’s digital rights news is out. However, here is everything you need to know about the film’s OTT release.

Directed by Sudheer Varma, Saakini Daakini is an official remake of the 2017 South Korean film Midnight Runners. The film revolves around two women (played by Nivetha and Regina) who try to save a girl from a kidnapping racket. The film is produced by Suresh Productions, Guru Films, and Kross Pictures. The music is composed by Mikey McCleary. 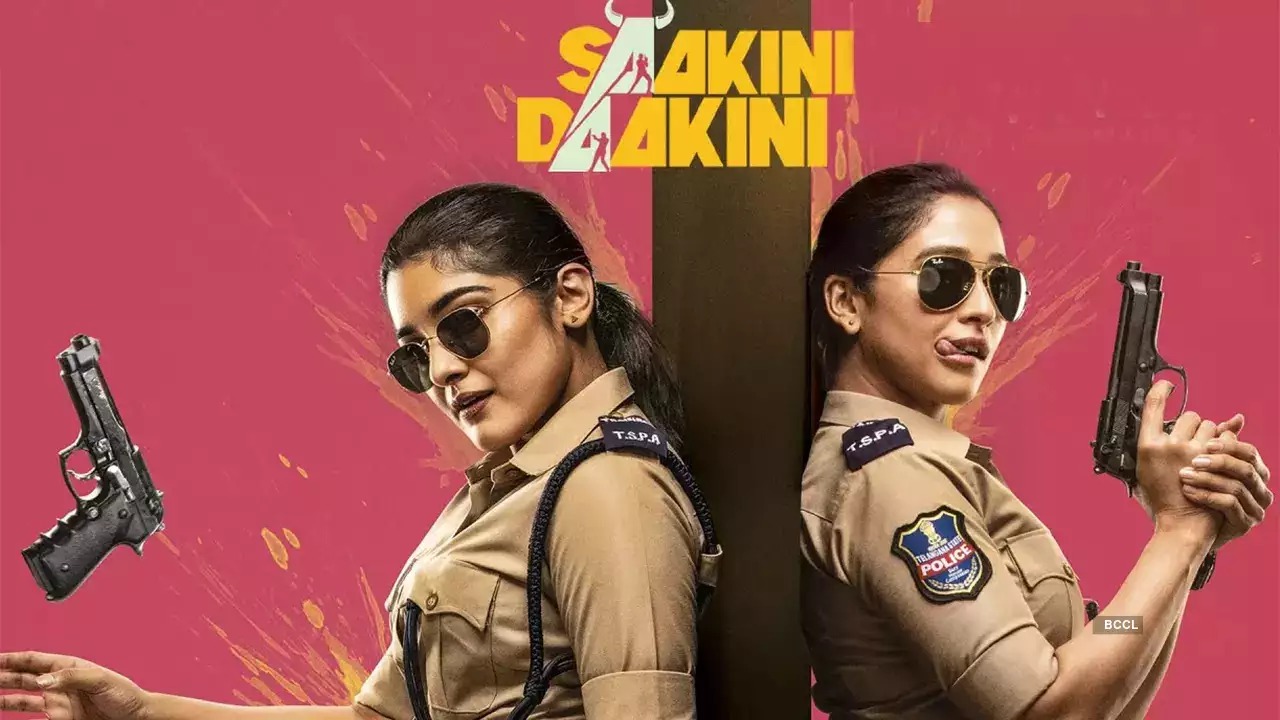 Earlier in December 2021, the makers were initially planning for an immediate OTT release on Netflix due to the pandemic and the challenges faced by distributors and exhibitors. But they decided against it and went for a theatrical release. So if you are excited about the film, we recommend you watch it in theatres instead of waiting for the OTT release.