Runway 34 Box Office Collection: It is quite evident now that Bollywood has lost its credibility and clearly struggling to gain fans’ faith and get its audience hooked. It all started with the impacts of Covid-19 on the industry which forced it to shift to the OTT platform for releasing the movies and almost all the movies failed to impress the audience which led complete failure at the box office resulting in more fans getting over the Bollywood films.

One major reason also was a series of lackluster films back-to-back, boring scripts, bad direction, and back-to-back unwanted sequels that failed miserably. All this collectively has made the situation worse for Bollywood and there is no ray of hope of any revival on the other hand the South Indian movies are clearly making statements and winning the hearts of the Indian audience. 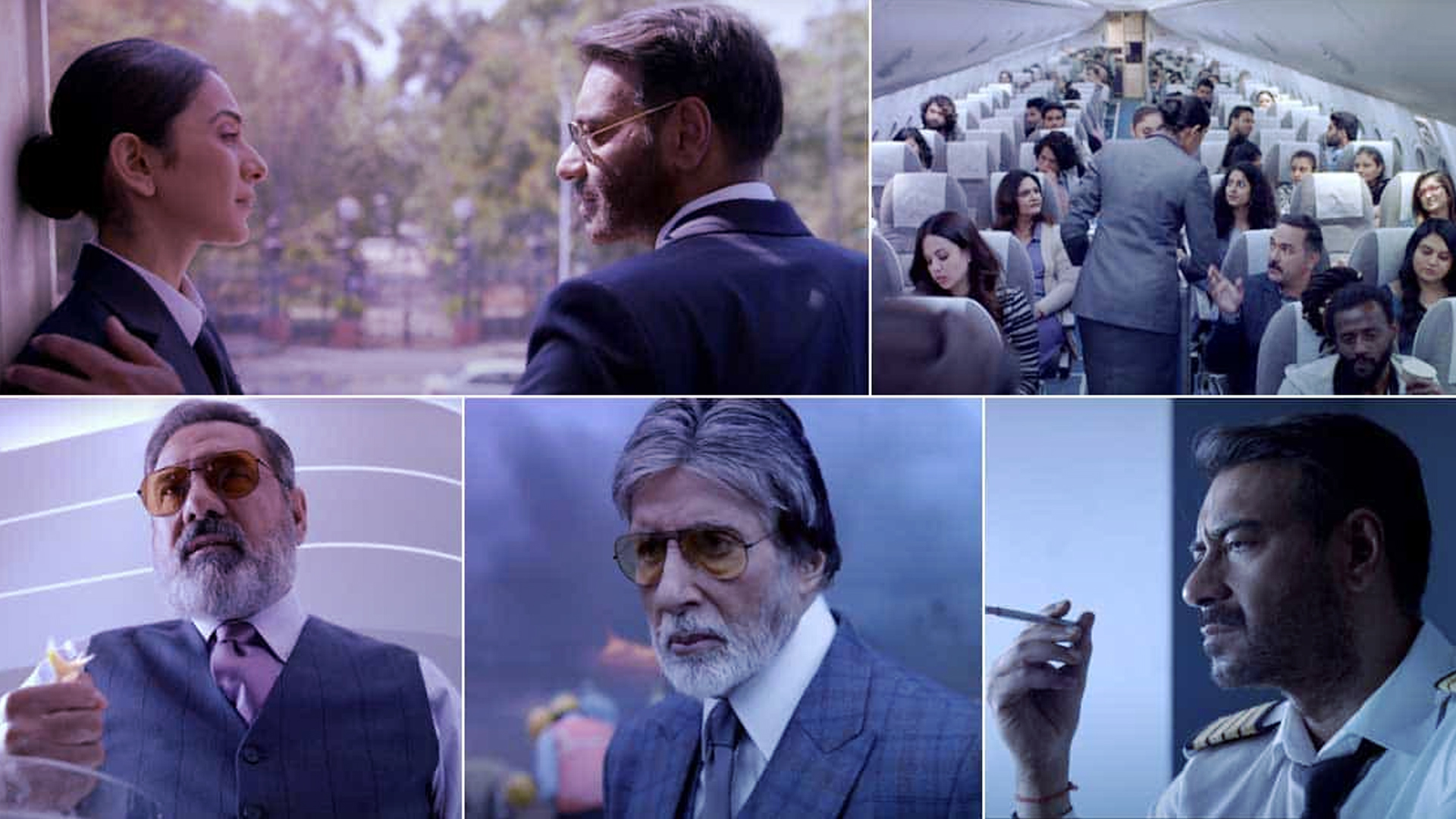 At the same time collecting huge amounts at the box office by delivering marvelous movies. One movie was expected to bring attention to Bollywood and that is Runway 34 starring heavyweights like Amitabh Bachchan, Ajay Devgn, Rakul Preet Singh, & Boman Irani, but unfortunately, it also has failed to do anything significant.

The movie is good, the story and direction are also above average but somehow it has failed to impress the mass audience. Firstly, it got tough competition from Heropanti 2 which itself became a major failure, and secondly the KGF 2 mayhem at the box office which is nowhere to be stopped halted the collections of Runway 34 and with Marvel’s Doctor Strange In The Multiverse Of Madness entered the theatres this week, it would be very hard for Ajay Devgan directorial film to do any wonder and hence it’s another L for Bollywood. The film is expected to collect 40 million at maximum and that too because of the Eid holiday, the film is made on a budget of 65 crores so it might be a big flop.