Hey readers! Reacher is an action-thriller series based on Lee Child’s first Jack Reacher novel, Killing Floor. The show follows the story of a police investigator who turns up in a small town of Georgia to find a community dealing in its first murder.

The show will release on February 4, 2022, exclusively on Amazon Prime Video. The show consists of eight episodes which will be dropped at once worldwide on the release date. 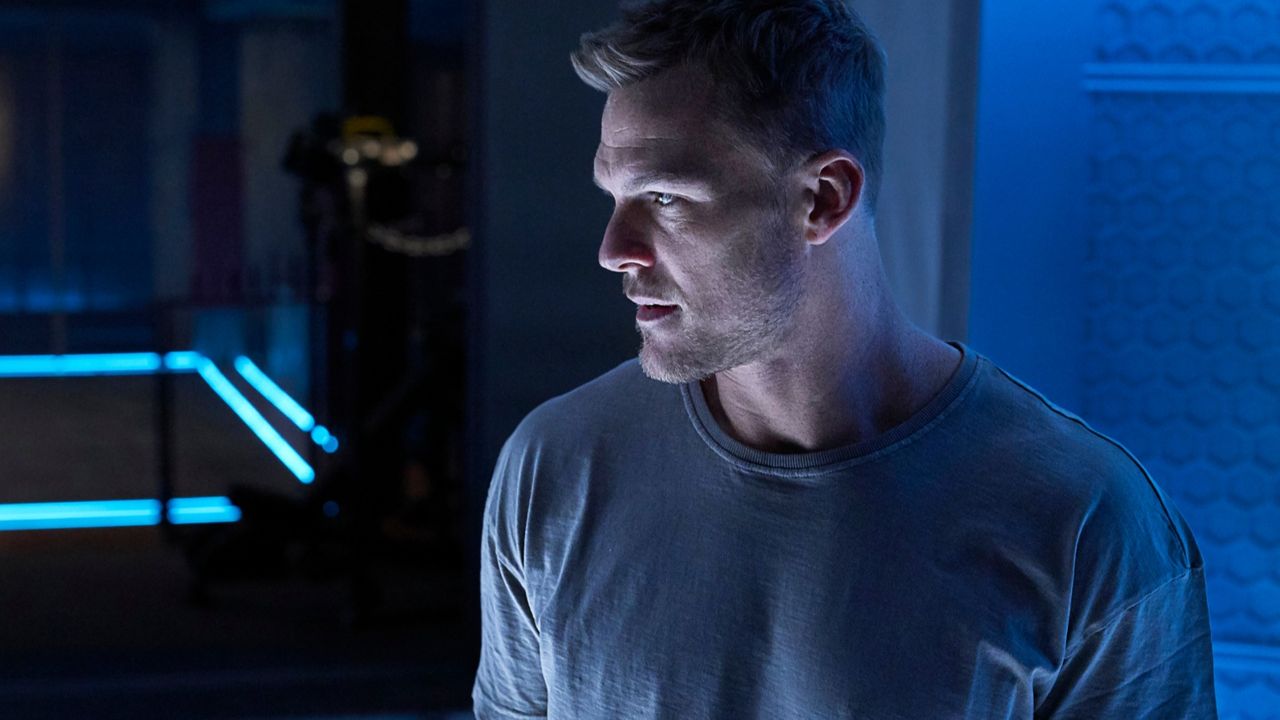 Nick Santora is the showrunner, writer, and developer of the show. He is also the show’s producer along with Lee Child, Scott Sullivan, Don Granger, Christopher McQuarrie, David Ellison, and Marcy Ross. The show is made in association with Skydance Television, Paramount Television Studios, and Blackjack Films.

Amazon Prime Video has released an official trailer of the show. You can catch a glimpse of the show by clicking on the link below.

The official synopsis of the show reads, “Reacher is a drifter, carrying no phone and the barest of essentials as he travels the country and explores the nation he once served. When Reacher arrives in the small town of Margrave, Georgia, he finds a community grappling with its first homicide in 20 years. The cops immediately arrest him, and eyewitnesses claim to place Reacher at the scene of the crime. While he works to prove his innocence, a deep-seated conspiracy begins to emerge, one that will require Reacher’s keen mind and hard-hitting fists to deal with. One thing above all is for sure: They picked the wrong guy to take the fall.”