Following the massive success of “Formula 1: Drive to Survive,” Netflix is turning its attention to American auto racing. The streamer has released a new trailer for “RACE: Bubba Wallace”. This is a new documentary about NASCAR’s only full-time Black race car driver.

Bubba Wallace recently gained notoriety for speaking out about racial injustices in the famously right-wing sport. His activism is credited with pushing NASCAR towards banning Confederate flags at its events. In 2021, Wallace became the first driver to sign with Michael Jordan’s 23X1 Racing team, which the basketball legend founded to help promote the success of Black NASCAR drivers. 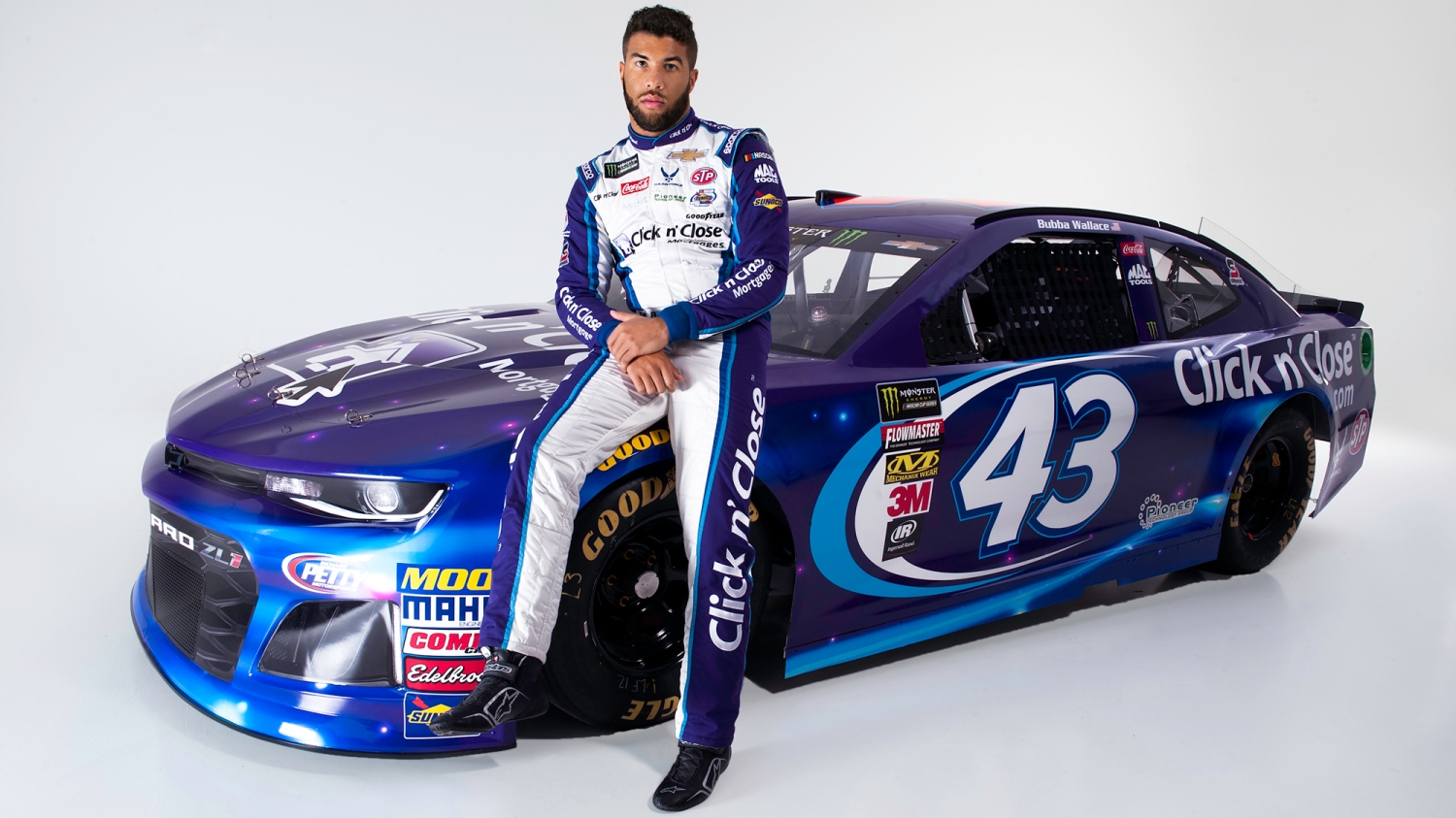 The official summary from Netflix says that “over the course of six episodes Wallace reckons with who he is on and off the track, finding himself as both a driver and an activist. He confronts his mental health issues and permanently alters the notoriously white and conservative sport of racing by inspiring the ban on the Confederate flag. While dealing with the stress of competition and the public fallout both at the track and on social media from his stand, Wallace is supported in his efforts by his family and members of the racing community.”

Wallace described the documentary as “unlike any project I’ve ever participated in; it’s a raw, emotional and completely transparent account of the events that took place throughout the 2020 and 2021 NASCAR seasons. With me, what you see is what you get. You’ll witness the peaks and valleys of the sport and see how one’s actions off of the race track are just as important as the ones on it. ”

Erik Parker directed the series, known for his work on “L.A. Burning: The Riots 25 Years Later” and “Nas: Time Is Illmatic.”

Check the trailer below:

The six-episode series premieres on February 22.