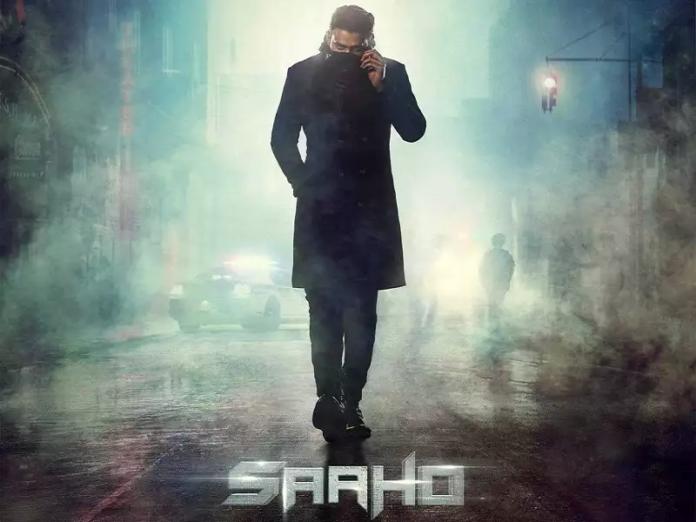 Saaho is one of the most anticipated movies of 2019. Saaho is written and directed by Sujeeth, and Bushan Kumar as a producer. The film features Prabhas and Shraddha Kapoor as the lead actors. The film with a budget of Rs. 300 crores were to be released on 15 August, but according to the latest reports, the released date has been shifted to 30 August. Saaho is an action-packed film and is expected to be the biggest opener of the year.

It is believed that Saaho can experience a huge competition on 15 August. Two Telugu films had already booked their slots for the date. Ranarangam starring Sharwanad and Evaru starring Adivi Shesh are supposed to be released on August 15.

Looks like #Saaho has been postponed… #Ranarangam and #Evaru are going to release on Aug 15 now.

Another reason for the change of the release date can be the release of two Bollywood movies which are going to be released on August 15. Mission Mangal, starring Akshay Kumar as the lead actor, and various other co-actors including Vidya Balan, Taapsee Pannu, Sonakshi Sinha, and Sharman Joshi.  Mission Mangal, is based on a real-life event and has booked its slot for August 15.

Another movie which will be releasing on August 15 is Batla House, which is an action-thriller movie. The movie by Bushan Kumar will feature John Abraham as the lead actor. The movie is based on a real-life incident of Batla House which took place in 2008.

These movies can be a huge competition for Saaho, so there was no other option for the producers other than changing the release date. The movie will be releasing 2 weeks prior to the previous release date. Although the official date has not been confirmed yet, the official announcement is expected for the makers any time now.