Ozark Season 4 Part 1 is coming this month; here we have the information you should know about before watching the Series. As we all know, Ozark Season 4 will be the final season;n hence the Series will be released in two parts. The Season 4 of the show is a very anticipated series since Season 3 was released on Netflix on July 9, 2021, and it was available for binge-watch. But now we have to wait for a few months to get Part 2 of Ozark Season 4.

What the is Ozark all about?

The Ozark is a crime drama tv series that streams on Netflix, which was created by Bill Dubuque and Mark Williams in 2017 and was first streamed on July 21, 2017.

The Series has Jason Bateman (famous for his roles in Horrible Bosses Series, The Gift, Game Night, and Teen Wolf Too) who plays the role of Martin “Marty” Byrde and Laura Linney, who plays the role of Wendy Byrde, aka Davis. You must have seen her in The Nanny Diaries, Mr. Holmes, Sully, and Nocturnal Animals.

The Series other two main casts are Jonah Byrde (Skylar Gaertner) and Charlotte Byrde which role is being played by Sofia Hublitz, who has been seen in Master Chef Junior in 2013, then in TV Series like Louie, and ‘Horace and Pete’ and the movie like Master and Ida Red. 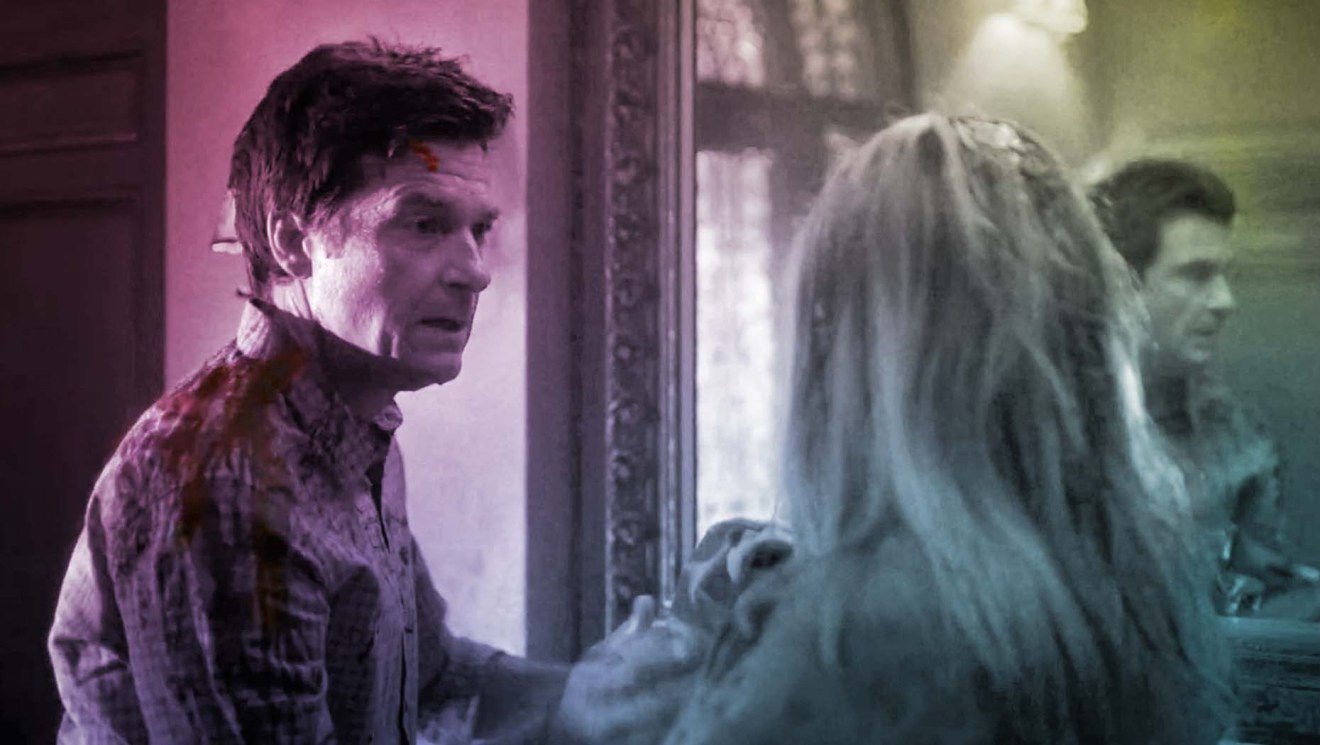 The Series revolves around the Byrde family and their murders to survive in Missouri and stay safe from the criminals and dr*g cartels. 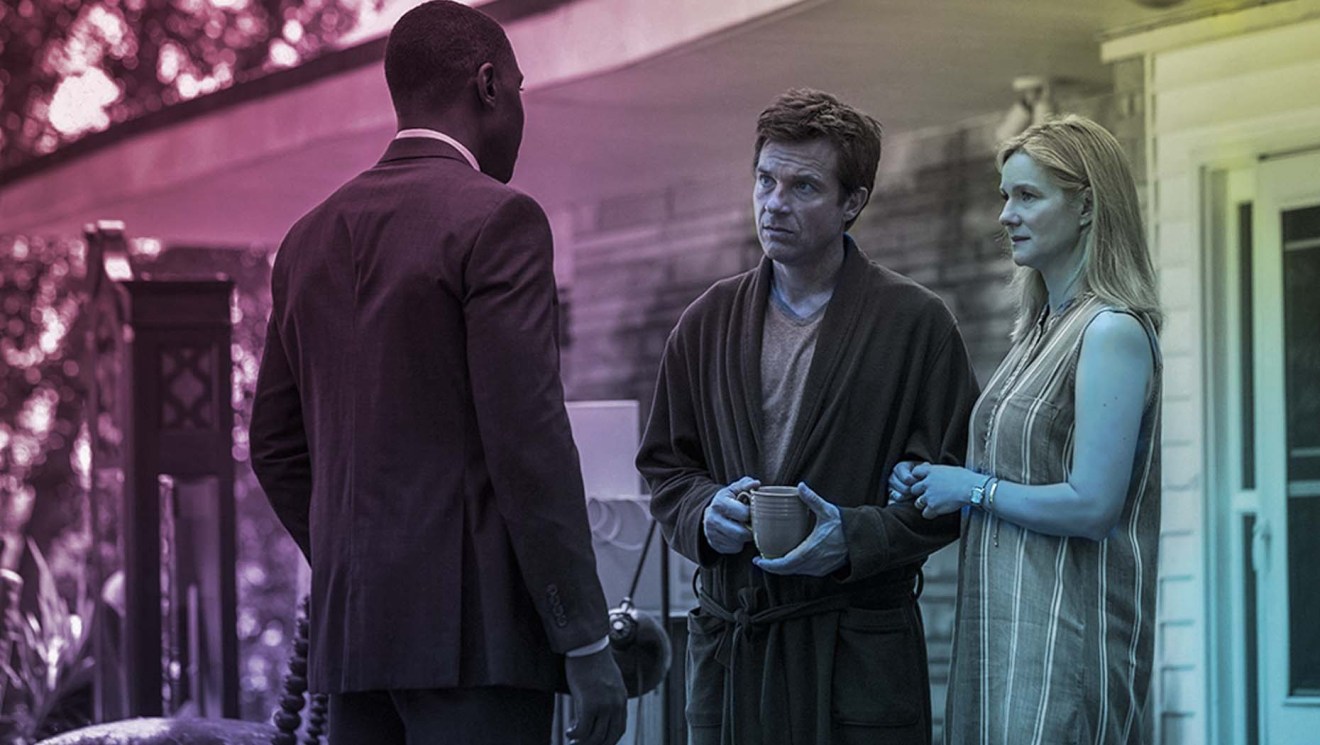 The Recap and Plot as per Trailer

On January 6, after the party of New Year, we have got the final trailer of Ozark Season 4 Part 1 on Youtube, and per trailer, the story of the Season 4 will start from what had happened in the Season 4 of the show.

It will be the final plan of Bydre to escape from the criminals, dr*g cartel, and now the FBI is also behind them; we can see the efforts of both Marty and Wendy in the trailer.

We can see Marty Says:

“The Navarro cartel has been made aware that you intend to start producing heroin again, They have instructed us to warn you their response is gonna be quick, and it’s gonna be brutal.”

and Wendy replied to him:

So what had happened in Season 3 of the show?

In Ozark Season 3, we see the FBI is about to catch Martin and his beloved wife, Wendy, and the family has nothing to hide in Ozark, Missouri the season 4 will deal with the final chapter of the Bydre family. So it will be exciting to watch.

As the audience of the Series has risen since its season 1, the fans are expecting so much from the final chapter of the Series. The anticipation of the Ozark season 4, part 1, and part 2 can be seen on Twitter as the fans are very excited about the Series.

The way I’m going to be dissecting the Symbolism of these images before Ozark season 4 drops will be unhealthy. pic.twitter.com/8xIHeRQsyJ

When it’s only 12 days until Ozark Season 4 pic.twitter.com/ABLfzGjllU