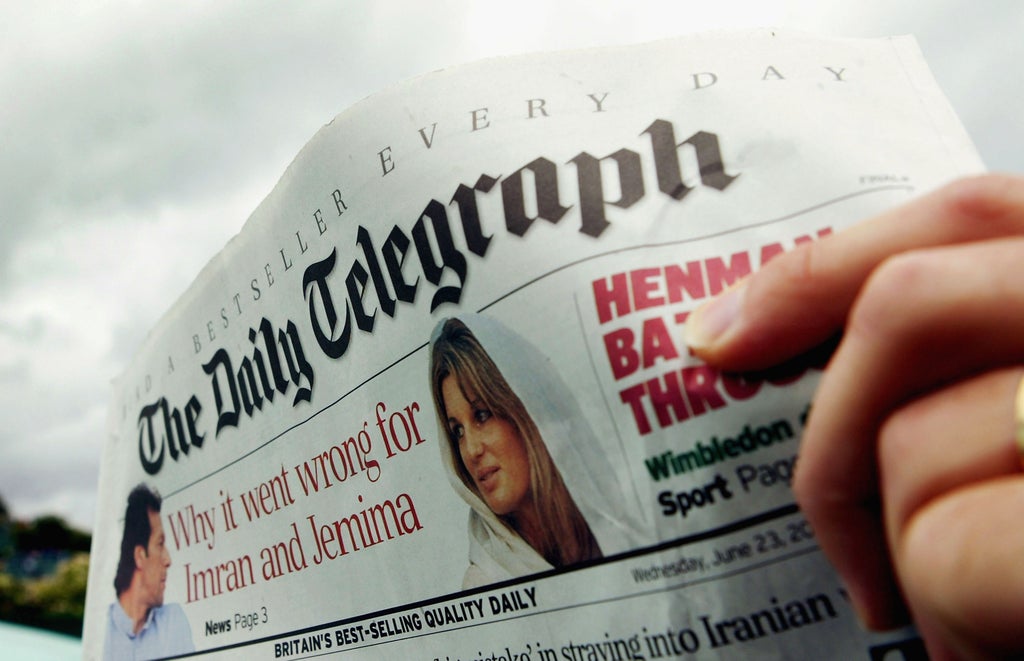 We would say that a Telegraph cartoonist stating that an NHS doctor “deserves to be verbally abused in public” is rather sketchy, for the sake of a pun, but we think that would be an understatement.

Rachel Clarke, a palliative care doctor, was verbally abused by public transport because she was wearing a mask.

“[It’s] something I choose to do (1) to protect others, (2) to try and help public spaces feel less threatening to anyone clinically vulnerable. People are dying of Covid in my hospital. *How* have we got here?

“I understand masks have been deliberately weaponised (face nappies for bedwetters etc.). But seriously, everyone knows mask-wearing in public is mainly about just trying, in a tiny way, to help vulnerable others.

“It’s the furthest thing from hateful,” she tweeted.

However, Telegraph cartoonist Bob Moran quote tweeted the post and added that Clarke “deserves to be verbally abused in public for the rest of her worthless existence”.

He added: “If you disagree with this statement, you don’t fully understand what people like her have actually done.”

After Clarke responded by asking TheTelegraph why they “employ a man who openly abuses NHS staff”, Moran replied with a question of his own.

“Why do you employ a woman who promotes disgusting ideologies, without moral or scientific justification, which lead to the deaths of children, @NHSEngland? This is pure, unspeakable evil and you appear to condone it,” He replied.

Moran’s tweet stating that Clarke “deserves to be verbally abused” has since been removed from Twitter for violating the social media platform’s rules.

The illustrator’s remarks have since sparked anger online, and have been described as “shocking” by fellow Twitter users:

In a follow-up tweet, Clarke indicated that she may launch a crowdfunding campaign to generate money to sue Moran, asking her followers: “Might you be willing to help me?”

She also responded to one user to confirm that she has contacted the police about the online interaction.

Meanwhile, the Press Gazette reports that the Telegraph is to suspend Moran following the incident.

Indy100 reached out to Clarke and Moran at The Telegraph for comments.