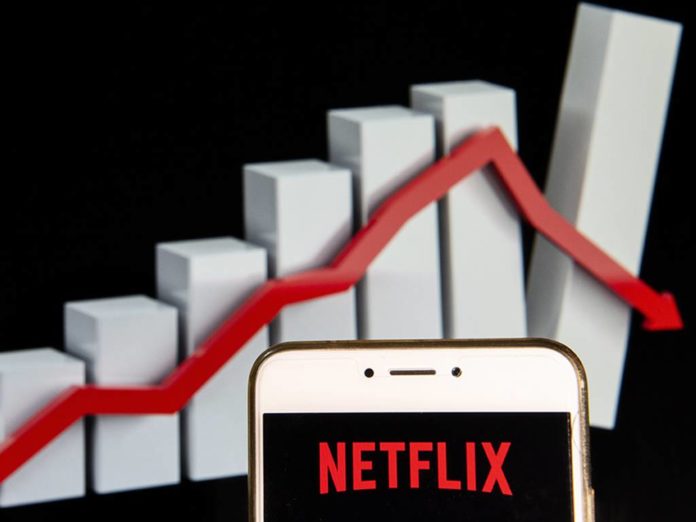 Netflix presented its financial results yesterday, giving a notice about its business in the US for the first time. The popular video streaming company lost 126,000 subscribers in its home country for the first time. In addition, growth forecasts were cut in half, sending their shares to red with a 10.4% drop.

This setback occurs on the eve of autumn where numerous Netflix competitors will disembark at the same time. Among them, Apple TV +.

Netflix had estimated growth in the number of subscribers of five million for the second quarter of 2019. Instead, 2.7 million users have been added in this quarter. A fairly significant deviation of almost half of subscribers.

Forecasts of the global growth of subscribers of payment, in gray the forecast and in color the result. As can be seen in the upper forecast table in contrast to real results, this is the worst result of recent years in this regard. It is not the first time that Netflix gives a more optimistic forecast of what finally happens, but the difference this time is important. In his letter to the shareholders , Reed Hastings, CEO of Netflix, explained this difference in the following way:

Our forecast failure occurred throughout all regions, but was slightly higher in regions where prices increased. We do not believe that competition was a factor given that there has not been a change in the competitive scenario in Q2. 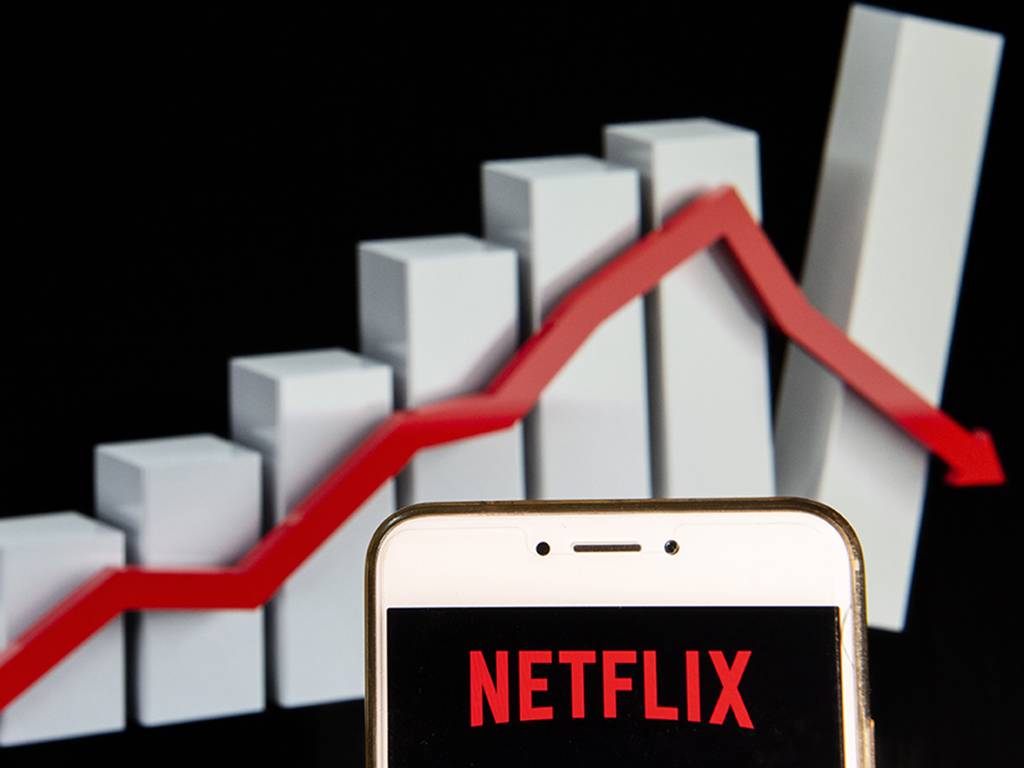 The price increase, according to Hastings, has exacerbated the deviation in the subscriber growth forecast. The expected figures were as follows:

Although the fall is lower in the United States, the users of this country are more valuable than in the rest of the world. Therefore, this setback has a compound effect on the company’s accounts.

Over the next 12 months, Disney, Apple, WarnerMedia and NBCU and others will join Hulu, Amazon, BBC, Hotstar, YouTube, Netflix and many others to offer streaming entertainment. The competition to earn a relaxing time for consumers is fierce for all companies and beneficial for consumers. […] In the US, our most developed market, we still only have 10% of consumer television time, and less of their time on mobile, so we have a lot of growth space.

This is the position of Hastings and Netflix about the competition. And is that this fall there is a real landing with the arrival of Disney + and Apple TV +, in addition to the owners of Friends and The Office, WarnerMedia and NBCUniversal. These new services will arrive first in the US and in subsequent months they will expand to more countries.

In contrast to Netflix’s price increase, services such as Disney + have announced that they will have a subscription starting at $ 6.99. A price below the Netflix basic and adjusted to the type and amount of content. We do not know the price of Apple TV +, but it is likely to be between 5 and 10 dollars.

The rise of Netflix made a few weeks ago occurs months before this flood of services. The streaming entertainment service is seeing subscriber growth slow down in developed markets such as the US. This leaves you with only one way to continue growing your business: via price. According to the company, this increase is justified by the growth of the catalog as well as the quality of the broadcast.

This fall the streaming services of Apple, Disney, NBCUniversal and WarnerMedia will enter the scene to compete in different grades with Netflix

As a consequence, the company has considered that it was better to make the climb before the landing of all these competitors. Raising prices at the same time other services enter the scene can make certain users decide to move their entertainment budget from one place to another (or others).

The long-term effects of the arrival of Apple TV +, Disney +, and the services of NBCUniversal and WarnerMedia will not begin to be noticed until the beginning of 2020. Meanwhile, we will have to pay attention to the evolution of Netflix subscribers in the US and if the response to the price increase is prolonged over time.