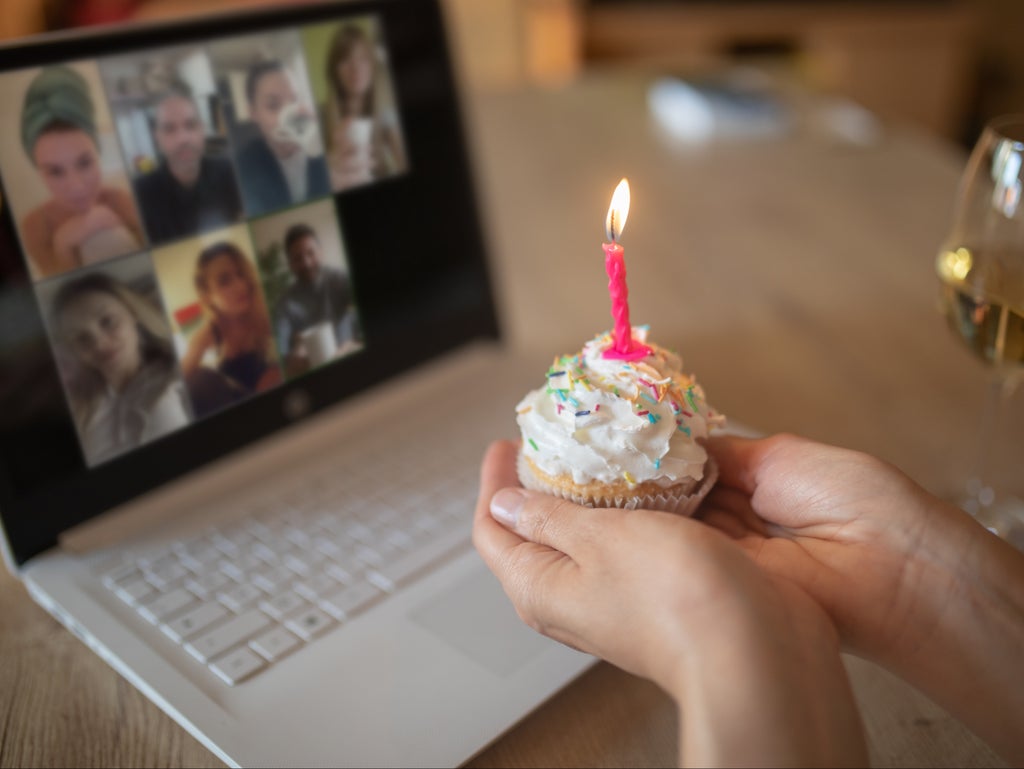 With recent lockdown restrictions in place in New Zealand, people are having to find different ways to celebrate occasions – but one neighbour was particularly peeved at the racket that a couple next door was making and even resorted to calling the police because they thought they were having a party.

But when two officers turned up at the Tok Tobeck’s address on Sunday in response to the call and quizzed them about a party on their property, in Clarks Beach, Auckland – it’s fair to say the couple were baffled.

After a little while had passed “the penny dropped” as they soon realised the officers were actually referring to the Zoom party they had on Saturday to celebrate their niece’s 17th birthday, the New Zealand Herald reported.

Their niece who is based in her lockdown bubble in Manurewa was on the call along with her grandmother, her mother, and a couple of other aunties too, Ms Tobeck told the Herald.

“It was just me and my husband here but maybe we were louder than we thought,” She added.

It seems their “Happy Birthday” sing-song did not go down too well with their neighbours, as Tobeck explained. “We sang happy birthday quite loudly and out of tune and we actually sang it twice because my daughter, who lives in Dunedin, joined the call a bit late.”

Tobeck also said the idea of them having an actual party made “no sense” due to the fact there were no extra cars in her driveway.

As a midwife and health professional, Tobeck says she is “really particular” about ensuring that she follows the Covid alert level rules and she also agrees with people telling the authorities if they believe bubbles are being burst.

Though despite getting a complaint about their enthusiasm for the online get-together, Tobeck saw the funny side to it all and joked: “Maybe they just didn’t like our loud, out-of-tune singing.”

However, she does worry about how other people might feel anxious and intimidated if police showed up at their door for the same reason.

A police spokesperson told the Herald that authorities have, to date, received a total of 9,767 online breach reports. Only 86 people have been charged and 183 were warned.