Created by Shane Brennan, NCIS: Los Angeles is an action television series that combines elements of military drama and police procedural genres. It premiered on CBS on September 22, 2009 and a spin-off of the successful series, NCIS.

The show continued for 12 more seasons until 2021 and although it has received mixed reviews from critics, the show has been renewed for a 14th season, which is scheduled to premiere soon. It follows the exploits of the Los Angeles-based Office of Special Projects, an elite division of the Naval Criminal Investigative Service that specializes in undercover assignments.

So, when is the 14th season releasing? What is the plot? Who would return to reprise their roles? Continue reading to know further details. 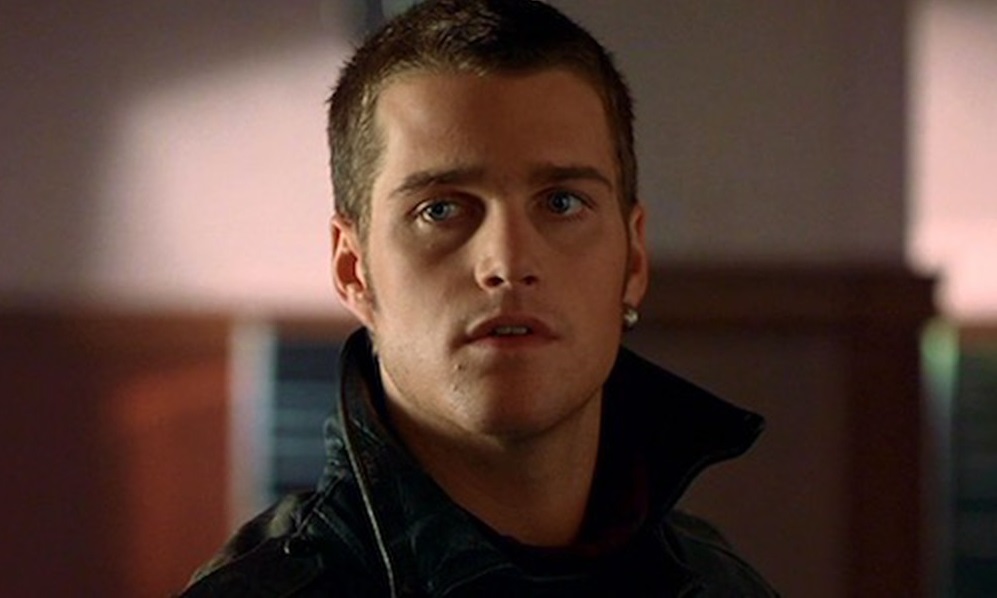 The makers have not revealed a lot of details for the plot of NCIS: Los Angeles. However, it should continue from where Season 13 would end. Season 13 is scheduled to conclude on May 22, 2022.

During Season 11 and 12, rookie agents Fatima Nazami and Devin Roundtree are recruited to the OSP and Beale and Jones depart for the private sector at the end of Season 12. With Hetty leaving to do damage control from prior mission, Admiral Hollace Kilbride, who assisted the OSP in multiple cases, is assigned in her place as interim Operations Manager in Season 13.

Coming to the cast, we should get to see Chris O’Donnell, Daniela Ruah, LL Cool J, Eric Christian Olsen, Medalion Rahimi, Caleb Castille and Gerald McRaney in the lead roles. There is a possibility that new cast members would join the new season and further details would be announced soon. 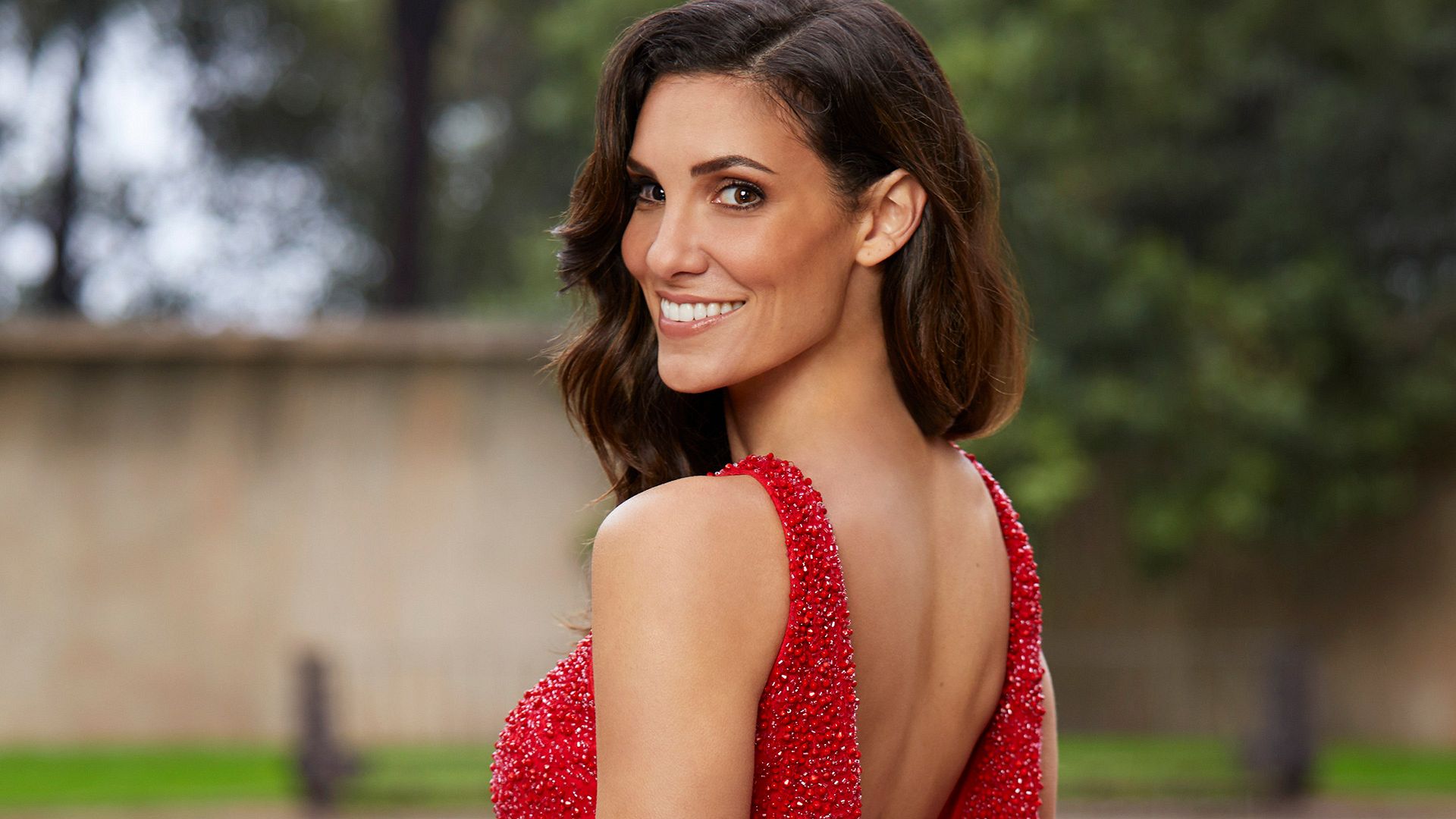 The new season might consist of 18 to 24 episodes like the rest of the seasons and the details are yet to be announced. For now, the release date of Season 14 is not confirmed yet.

The developers have not released a trailer for NCIS: Los Angeles Season 14. A teaser or first look should be out by the end of 2022. For now, watch a sneak peek of Season 13 below: