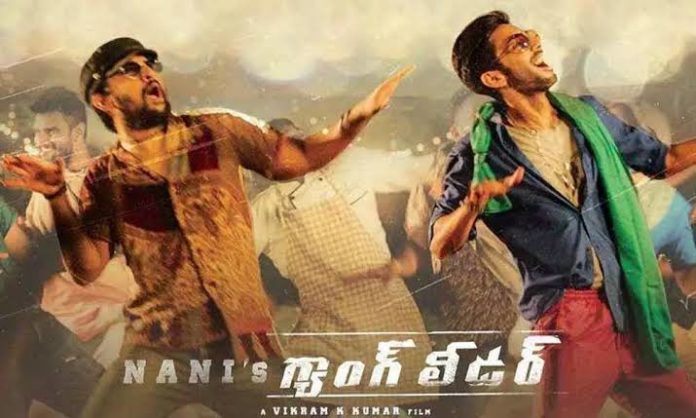 Gang Leader is a 2019 Indian Telugu-language action comedy film produced by Naveen Yerneni, Y. Ravi Sankar and Mohan Cherukuri under the banner of Mythri Movie Makers and written & directed by Vikram Kumar. The film starred Nani as the lead actor and Priyanka Arul Mohan as the lead actress.

The soundtrack of the film is released in Telugu language and produced under the label of Sony Music. 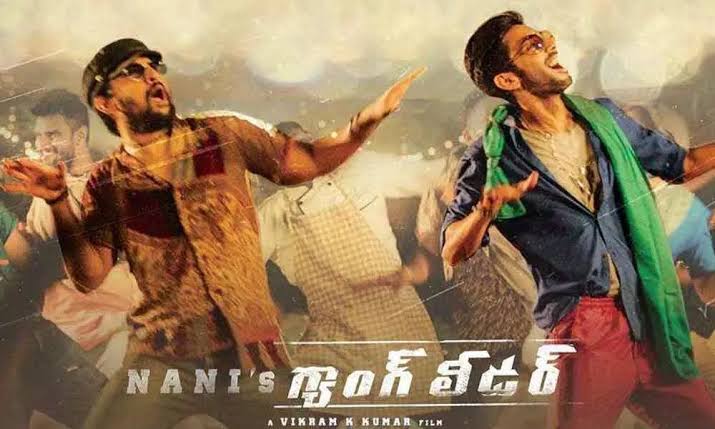 The story of the film revolves around a group of bereaved women seek the help of a crime novelist to avenge the death of their loved ones.

Total box office earning of the film in the US

The next milestone of the film is to collect 1M dollars until it’s runtime in the US.