So when is the third season is releasing? What is the plot? Who are playing the lead roles? Continue reading to know further details. 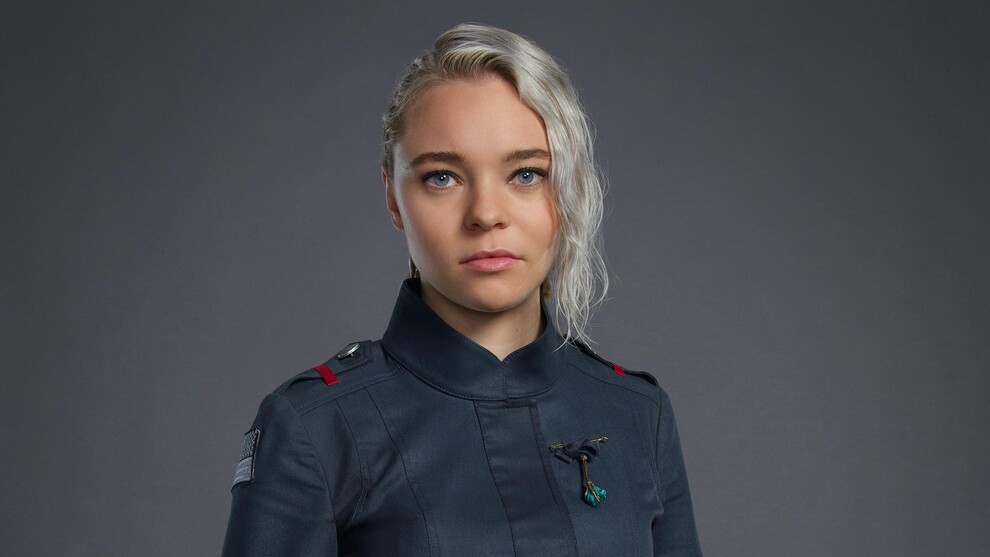 With the leader of the Spree having been caught this season, it’s clear that the show’s third season is going to focus on the Camarilla and their crusade against witches. The second season has worked to establish the personal vendetta of numerous characters against the Camarilla; Abigail continues to hate them for what they did to her cousin Charvel, Alder saw them slaughter her coven, leading to the creation of the Mycelium, and both Scylla and Anacostia have seen how the Camarilla treat children who show signs of being witches.

With Willa’s death, Raelle is sure to join their ranks, ensuring that nearly every witch will have a personal reason for going after them, which is sure to manifest in a united front. With Raelle now able to communicate with the Mycelium via her mother’s spirit, that is sure to also play a pivotal role either in attacking the Camarilla or defending her loved ones from them.

Petra Bellweather’s overturning of General Alder’s power in the military is sure to be explored in the third season as well. It’s clear that, despite Tally and others standing against Alder, she is not ready to give up power so easily, and it’s quite likely that Season 3 will also see Alder try to regain her position.

With this being the final season, things are sure to come to a head, and how that plays out will be seen when “Motherland: Fort Salem” returns for its third season. 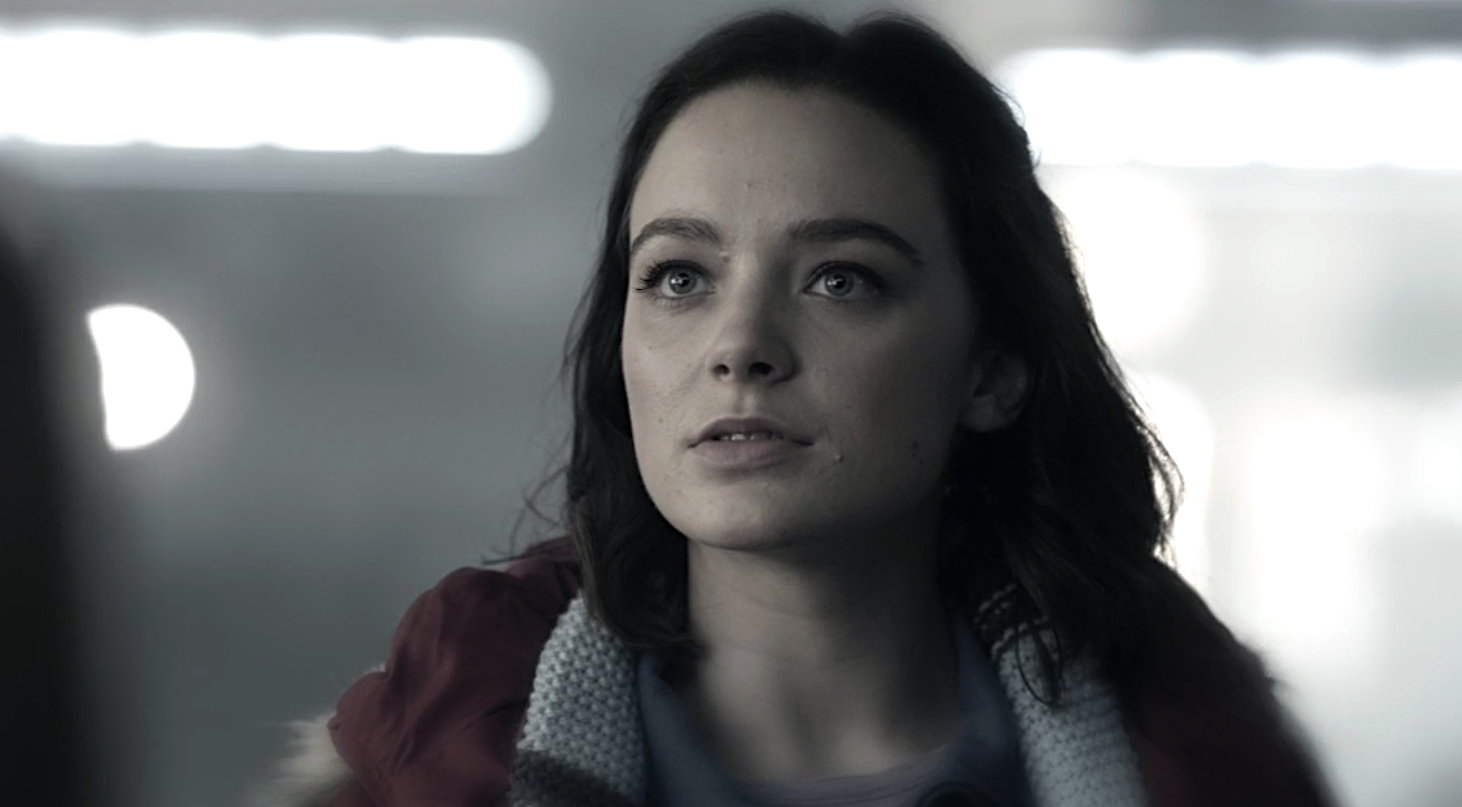 The filming of the third season of the series Motherland: Fort Salem was started on 2nd November 2021. Considering that, we can expect the new season to release sometime in 2022.

The makers are yet to confirm an official release date and it might consist of ten episodes like the first two seasons. Any other changes have not been announced yet.

The trailer of Motherland: Fort Salem Season 3 is not released yet. It is expected to be released soon. Until then, you can check out the trailer for Season 2 below: