Hawkeye Episode 4 Trailer has been released on Youtube and the trailer has teased various new characters to the show. I mean you must have seen them in the different shows and movies of MCU, but they are new to the show. The trailer has already teased the arrival of Balck Widow’s sister Yelena Belova who is being played by Florence Pugh, last seen in Black Widow Movie alongside our beloved Black Widow Natasha Romanoff.

Episode 4 of Disney’s new show is much-awaited as Episode 3 has already suggested various plots to the show. Episode 4 will be released on Wednesday 8th of December, 2021.

The episode will be released at the same time worldwide as the other episodes have been released earlier at 12 am PT/3 am ET and 8 am GMT.

What can happen in Episode 4?

Episode 4 will be full of surprises first one will be the return of Yelena Belova who thinks that Hawkeye aka Clint Barton is responsible for the death of her sister Natasha and she wants revenge from him. So she can be another pivotal part of Clint and Kate Bishop’s tragedies. As in the trailer, we have seen the action and drama of the show.

Where Kate has introduced Clint to her mother and her boyfriend, who also has the shaddy attributes and at some time I think that he could be all behind the track suit-mafia and may be working with Echo.

Yes, Echo is about to return he is not yet done with Kate Bishop and she will certainly find out that Ronin was Clint who had killed her father after the Avengers: Infinity War. So the problems of Clint are just about to increase with the arrival of Yelena, Echo’s approach to catch him and Kate with an introduction, and another masked character who is also behind them

Who can be the masked character in the Trailer? 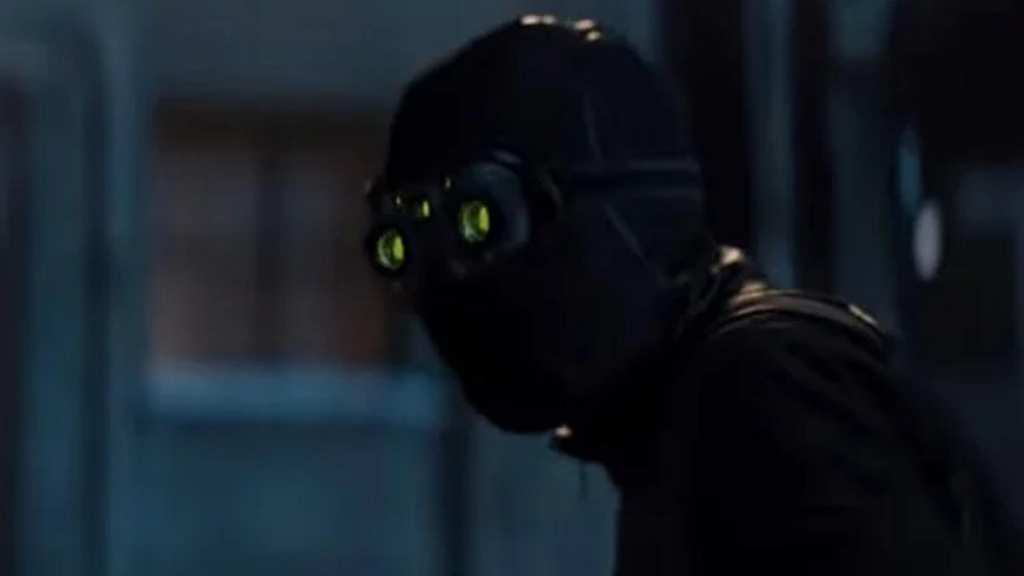 In the trailer of Hawkeye of Episode one masked character has also been introduced, although the identity of the character has not been revealed from the comic book of hawkeye we can sense that Yelena as the costume really very similar to her character in the comics and we all know that she is behind Clint from a long time after the death of her sister. 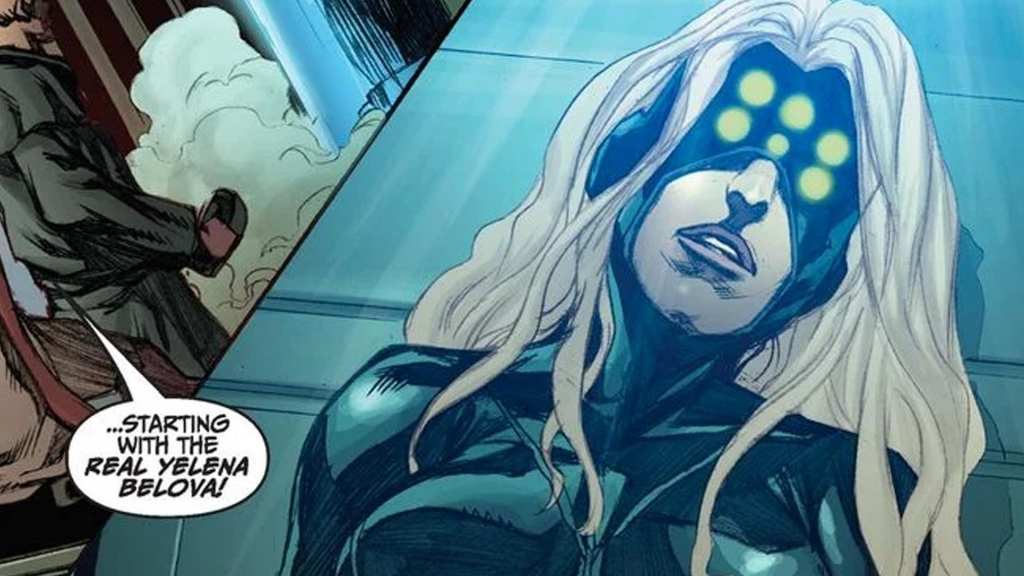