The director of the many known science fiction films like Stargate, Independence Day, The Day After Tomorrow, 2012, etc. German film director Roland Emmerich is again coming with an exciting sci-fi action film Moonfall. Roland co-wrote the film with Herald Kloser and Spenser Cohen. 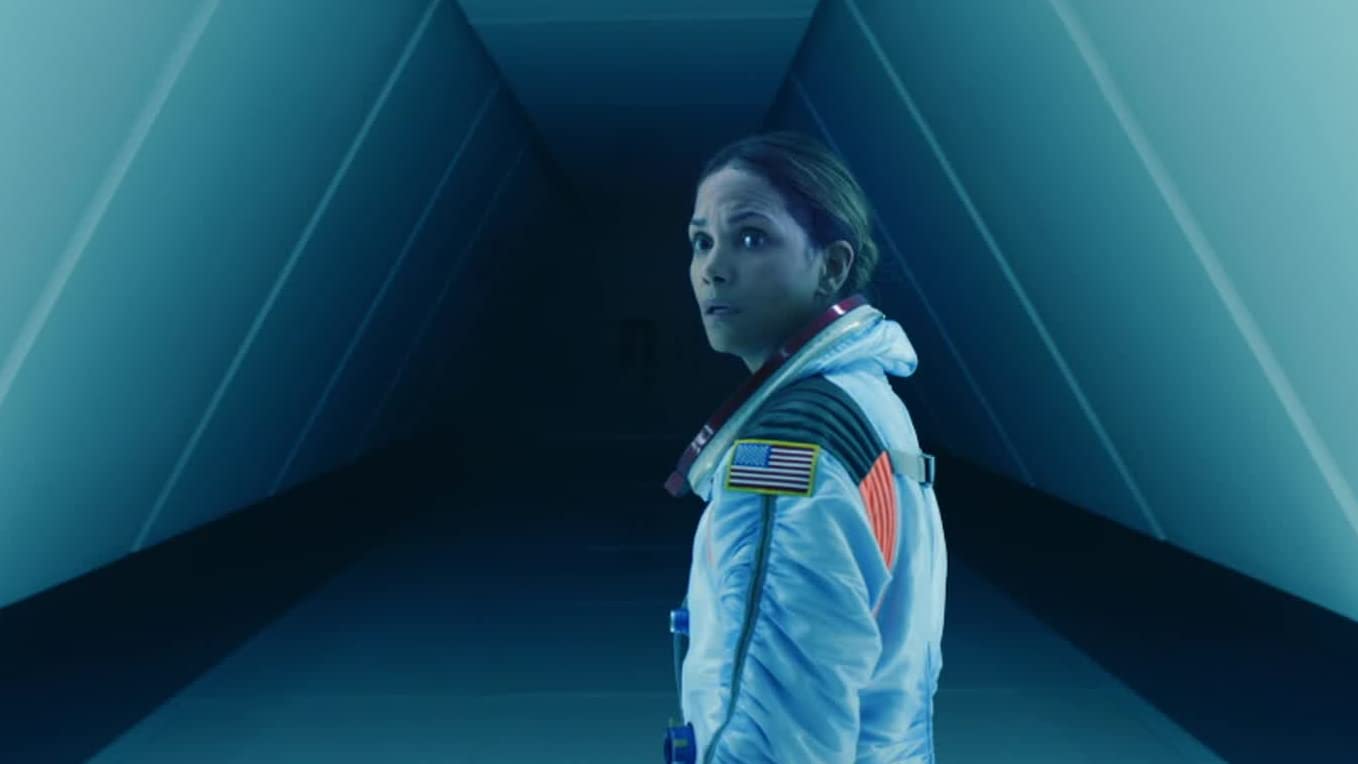 The storyline revolves around the Nasa executive Jo Fowler who along with an astronaut Brian Harper and K.C. houseman, a conspiracy theorist mount an impossible last resort mission into space as they have few weeks left to save the people of earth.

The moon is banged from its orbit by a mysterious force, now at the brink of its impact on the earth and with few days left from the annihilation of humanity, a former astronaut Jo has a plan to save the world, along with an astronaut and a conspiracy theorist, goes on the mission to Moon to observe that our natural satellite is not that what it appears.

Moonfall is backed by Herald Kloser along with Roland and it is made under the banner of AGC Studios in association with Centropolis Entertainment, Street Entertainment, H. Brothers, and Uk Moonfall.

Moonfall is said to be one of the big-budget independent films so far. It is made on a budget of Rs 1042 crores.

The films distribution rights in the U.S were acquired by the entertainment company Lionsgate and the International Distribution by AGC International. Thereby the film will be released in America on 4 Feb 2022 by Lionsgate in theatres and internationally by AGC Studios.

On the technical front, the cinematography and editing have been carried out by Robby Baumgartner and Ryan Stevens Harris, and Adam Wolfe. The music is given by Thomas Wander.

The Moonfall teaser trailer was released in Nov this year on Lionsgate SM platforms, Sci-Fi moviegoers are eager and excited to watch the film in the cinemas.