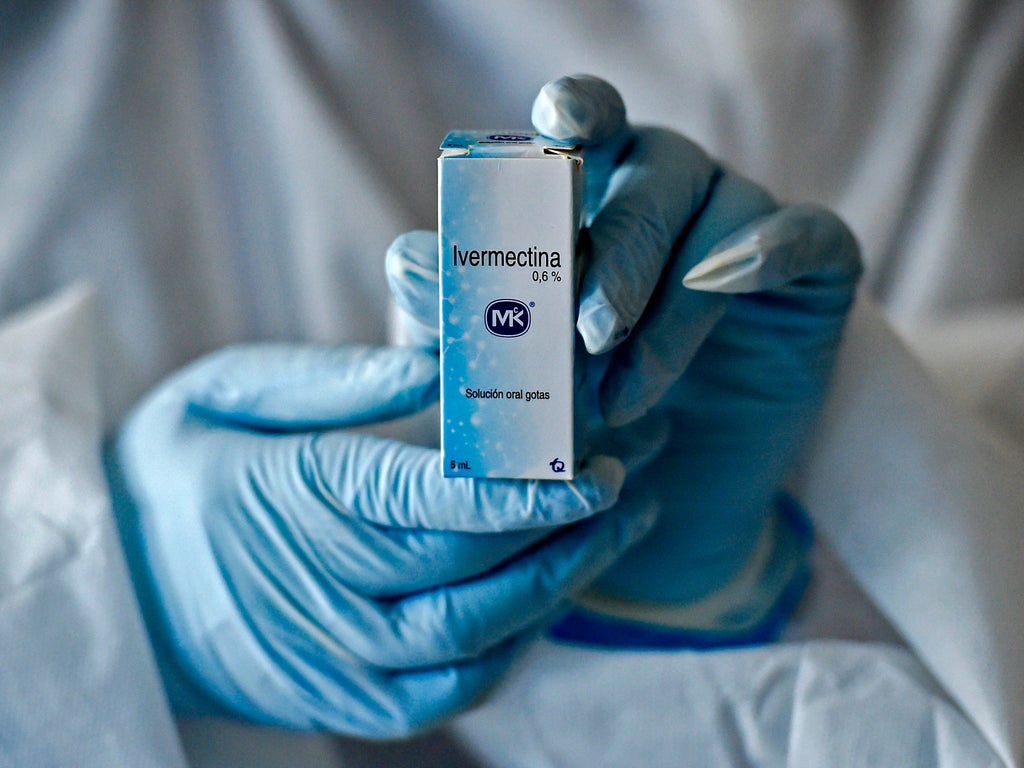 Nick Lawyer, a Montana physician’s assistant, says he was forced to quit his job as the Sanders County health official after being blamed for the death of a local woman, CBS News’ David Begnaud reports.

Lawyer says the man is accusing him of refusing to provide his wife with Ivermectin — a de-worming drug that, thus far, has not been proven to prevent or treat Covid, though vaccine skeptics and “truthers” continue to endorse it regardless. Some are so desperate to obtain the medication that they’ve taken dosages meant for horses three times their size, ultimately poisoning themselves.

“We appealed to you once before about Nick Lawyer on the Board of Health,” In an open letter, the man wrote to the Sanders County Commissioners. “We asked that you dismiss him…I do not know who is pulling your strings or putting fear on you to not take the action we want you to, your fear is unfounded.”

“His rules of protocol just cost my wife her life. It is personal now,” The man continued. “Had she been given the right kind of medicine that has been proven to work like Ivermectin, Hydroxychloriquine or the anti-body serum, she would be alive and well today. I had to watch her die in agony.”

Lawyer has since resigned, as requested, writing: “While I am disappointed in your request for my resignation, I sympathise with your desire to govern Sanders County without the strife and conflict coming from a minority of people objecting to my recommendations and actions.”

“Is it well within my responsibility and duty to speak and work to educate our community about how to prevent and contain the spread of Covid-19 (and other illnesses) – and I will continue to do so regardless of this latter,” he continued.

Despite the man’s disdain towards Lawyer for not providing what he deemed proper treatments for Covid, there is little to no evidence that Ivermectin or Hydroxychloriquine actually treat the virus as many not people, who are not doctors or scientists, claim.

“Everyone wants some cure for Covid because it’s such a devastating illness,” Dr. Shawn Varney, a toxicologist and medical director for the South Texas Poison Center who’s received hundreds of calls regarding ivermectin exposure this year, told The Times. “I plead with people to stop using ivermectin and get the vaccine because it’s the best protection we have at this point. Everything else is risk after risk.”

“The only functional strategy we have for getting control of Covid-19 is vaccination,” Dr. Irwin Redlener is a New York physician and the founding director of Columbia University’s National Center for Disaster Preparedness. “If people are not getting vaccinated because of nonsense, they’re reading on the internet, that interferes with our ability to get this pandemic under control.”