Money Heist is a Spanish series which finds It’s setting in the crime-drama genre. Alex Pina is the person behind the creation of this series, originally it was released on a Spanish channel but later Netflix came up and released it worldwide. The first two seasons were not starred on Netflix but soon after the announcement of the third season by Netflix the buzz picked up the pace.
The non-English shows on Netflix over the past few years have witnessed an exponentially increased viewership, But Money Heist has managed to account for the highest viewership amongst them. The staggering appreciation bagged by the show forced the makers to film the fourth season and to continue from where the story will end in the season3 which is up for grabs for the audience on 19 July.

Alex Pina announced at a press conference that the season 4 shooting is already in progress, Alex Pina as a matter of fact the man behind the creation of this series.

Money Heist, is reportedly the highest-grossing non-English web series ever starred. From this very fact, one can estimate the immense popularity of the series. 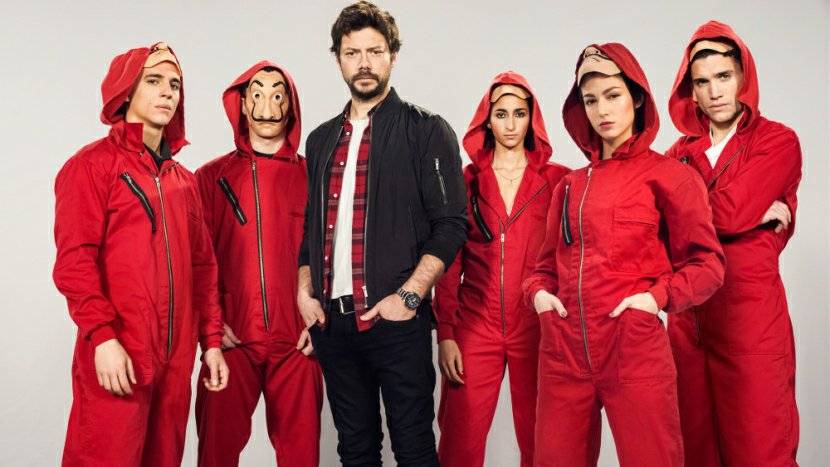 The director confirmed that the shooting for the 4th edition is already under progress, so we can expect the 4th season to come on air latest by 2020. the fact that the first two seasons were released in the same year doesn’t advocate the release of the 4th season in 2019. Given, the fact the scale on which production is going on expect it to be out in 2020.

Will that is the final season of Money Heist :

Considering the pace at which the story is going on, experts are anticipating it to end by the 4th season. There’s another possibility of the conversion of the series into an anthology, given the fact how the Narcos on Netflix operates.