Marvel Has Released Official Art For ‘No Way Home’ Villains

December 21, 2021
Marvel has released official art for all the villains who have returned in Spider-Man: No Way Home. 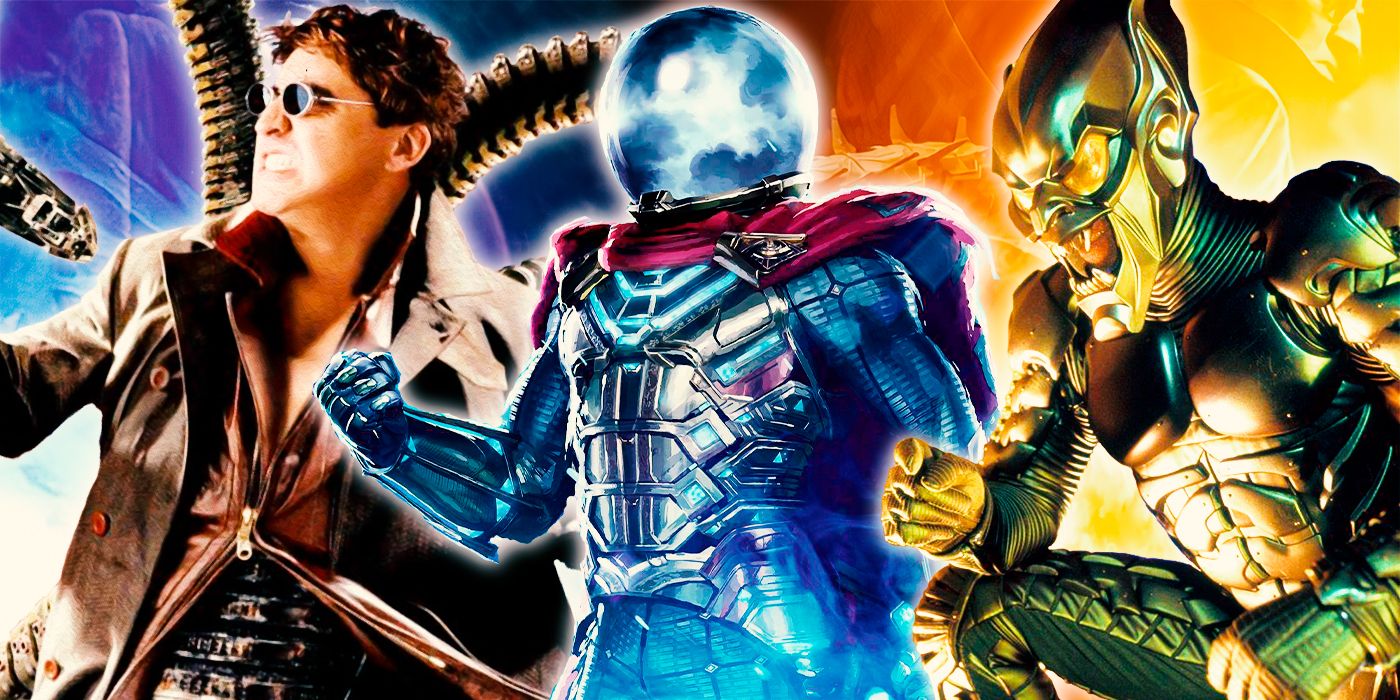 Spider-Man: No Way Home Notably, brought back several villains from the movies Sam Raimi and Marc Webb, and some returned with brand new looks. Willem Dafoe’s Green Goblin ditched the mask in favor of a hood, while Jamie Foxx’s Electro was upgraded due to its various powers in the Marvel Cinematic universe.

Marvel.com has now taken a great look at the villains that appeared in Spider-Man: No Way Home with some character profiles. You can check out the art for the villains via MCU Source on Twitter below.

Here’s the synopsis for it Spider-Man: No Way Home:

Spider-Man: No Way Home is now in cinemas. Stay tuned for the future of the Marvel Cinematic Universe and subscribe to Heroic Hollywood’s YouTube channel for more original video content.